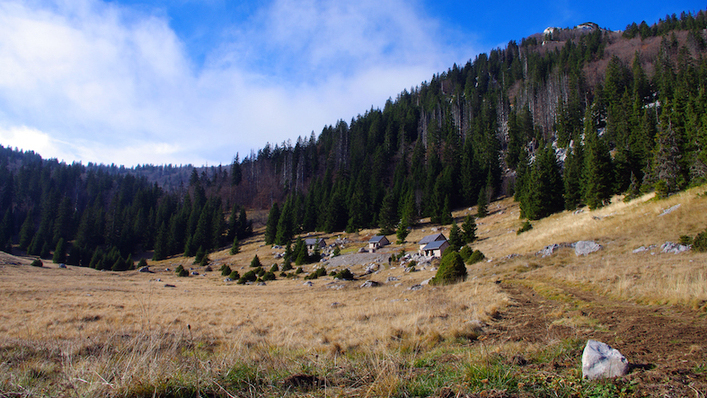 Ten newly renovated ‘summer lodges’, intended for tourists who want to get a proper feel of solitude and life in the mountains, have been completed high up on Velebit mountain in the Northern Velebit National Park.

The Park’s numerous ruined ‘summer lodges’ bared witness to ages past and long forgotten when Velebit was populated by numerous shepherds and cattle farmers. The abandoned homes were a reminder that the local population had long since departed the area, and now thanks to the new project some life will be bought back to this remarkably beautiful and exquisite land. 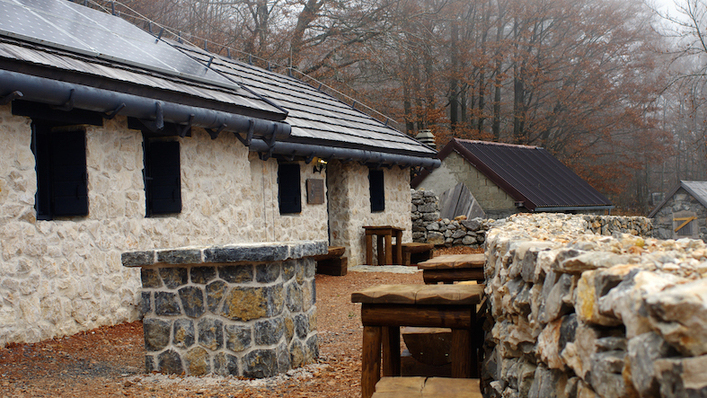 The little bungalows are eqipped with living facilities, such as a small kitchen, eating area, and beds. There are some more ‘luxurious’ lodges which are bigger and have power thanks to solar panels. The project to renovate the lodges cost just under 1 million euros, with a large part of the funds coming from the EU. 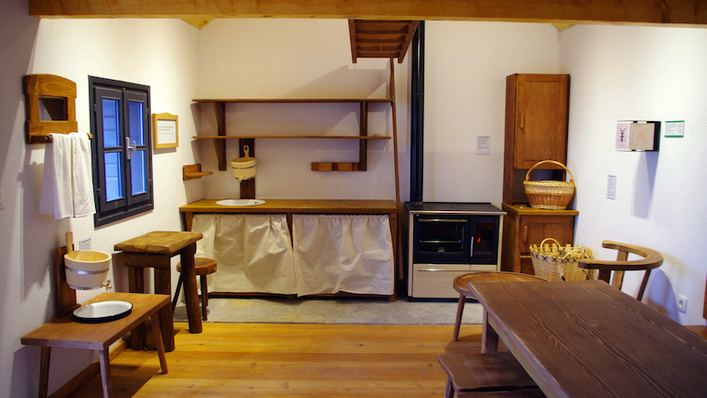 Last year Northern Velebit National Park had 16,000 visitors and now tourists will be able to get a first hand look at how life once was living on Velebit mountain.