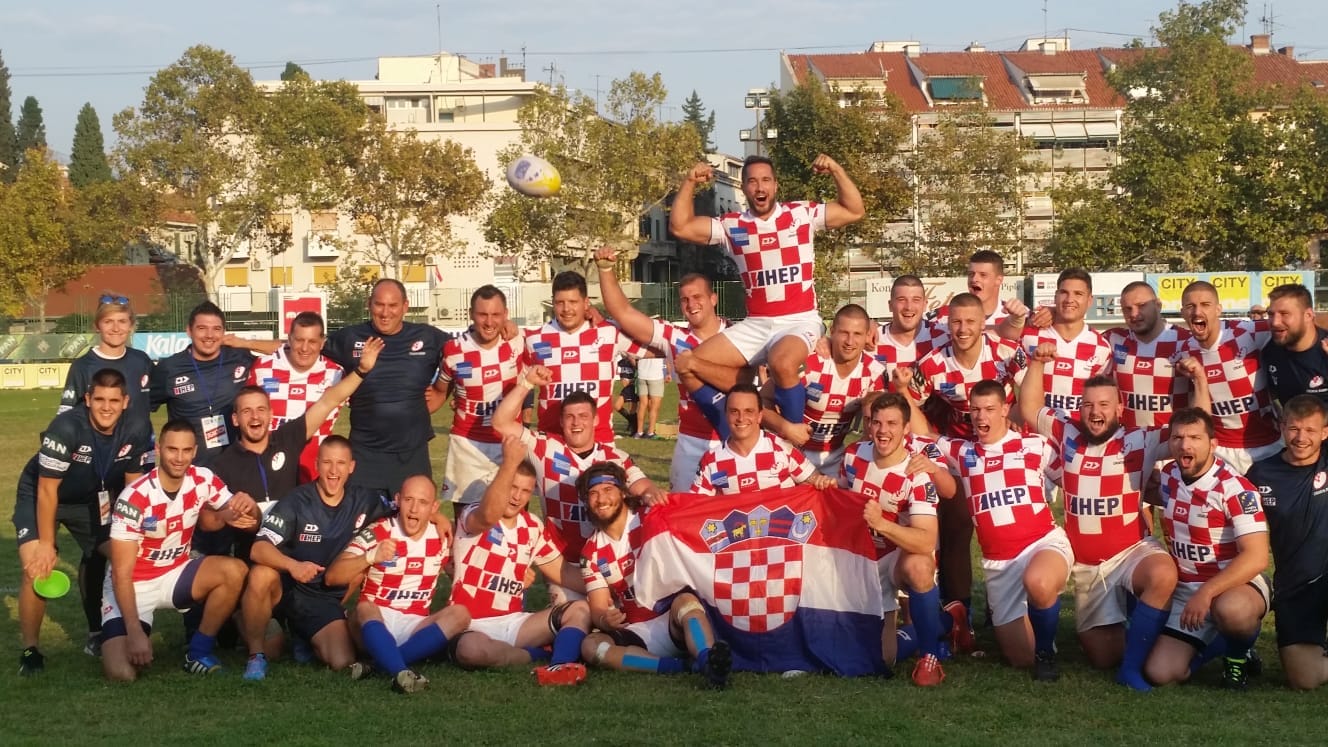 The Croatian national rugby team sits at the top of the 2018–19 Rugby Europe International Championships Conference 1 South table after beating old foes Israel in Zagreb on Saturday with a try in added time.

Croatia, who beat Bosnia and Herzegovina in Zenica and Cyprus in Split earlier this month, came from behind to steal a last-second victory over Israel at Stjepan Spajić stadium in the Croatian capital today. 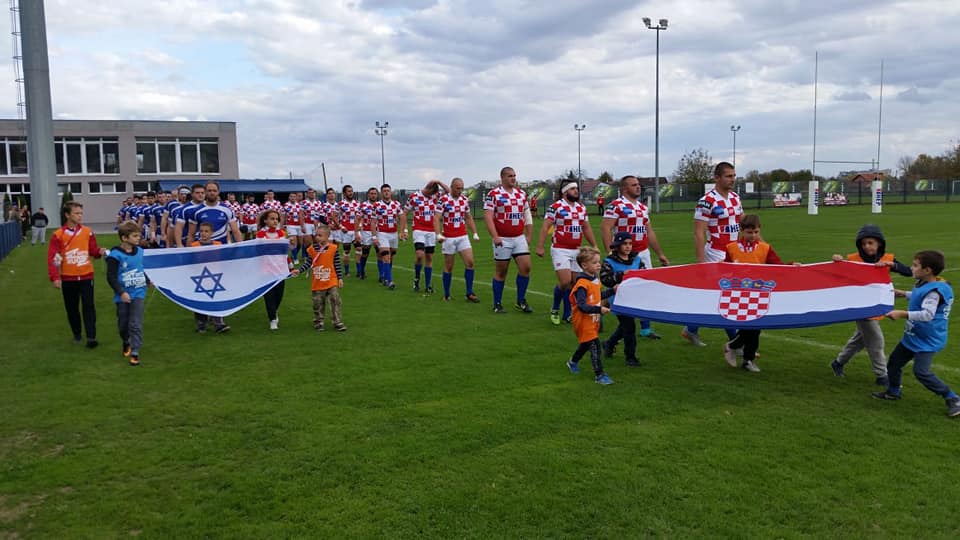 Israel took the lead through a penalty before Croatia scored the first try of the match when Krešimir Čorić dotted down after a great rolling after a lineout ten metres out.

Israel narrowed the gap to just one point early in the second half through another penalty and went ahead 9-7 with their third penalty of the game in the 59th minute. 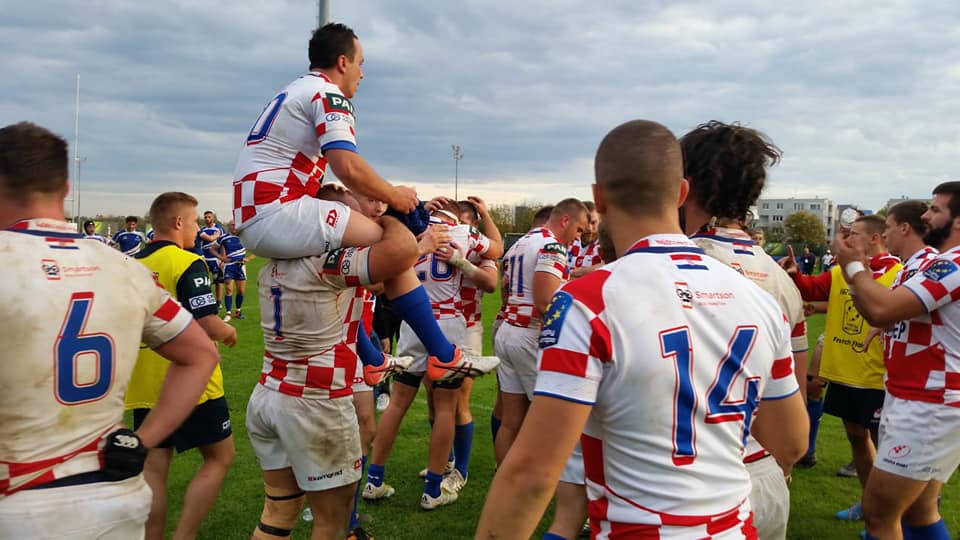 Croatia took the lead again with 12 minutes to go left winger Marko Grčić finished off a good move out wide. Israel went ahead again with a penalty and a try to lead 16-12.

With time up on the clock, Croatia had lineout close to the Israel line again and it was almost a replica of their first try when a powerful rolling maul saw hooker Čorić dive over for the match-winning try.

Croatia has taken a big step to become champions of the conference and now face Malta who is in second place next. The champions will advance to the playoffs for a spot in the Trophy division. 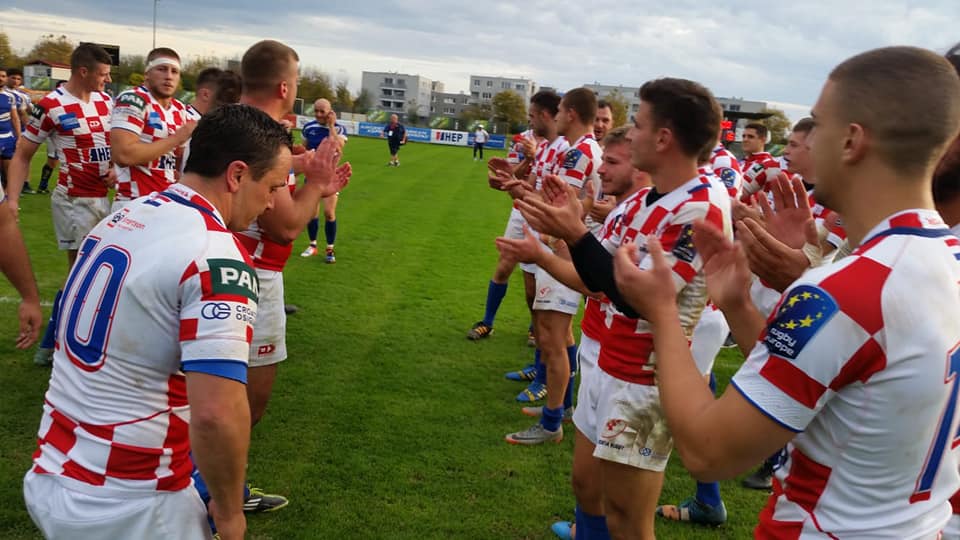