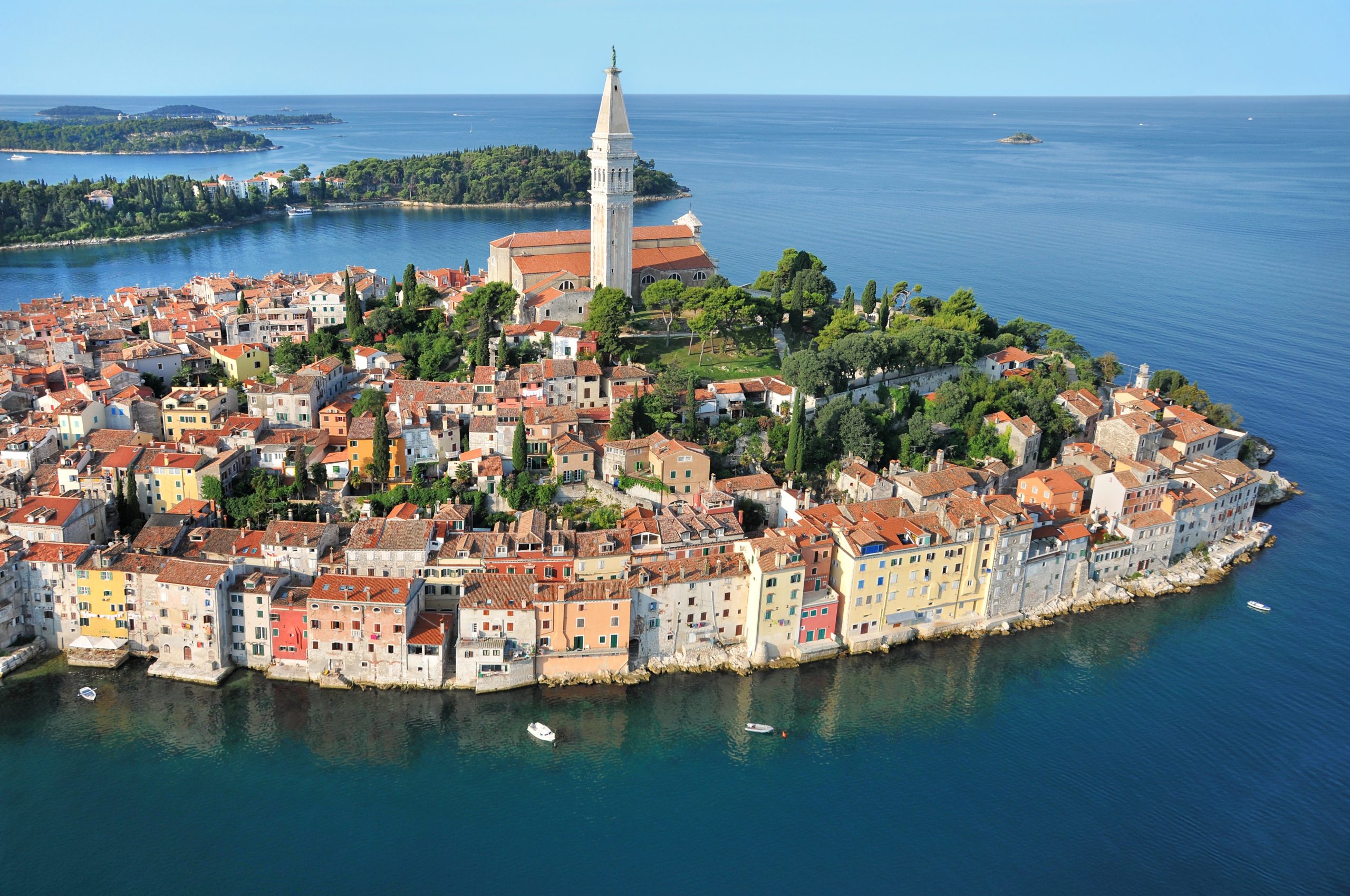 LONDON, November 5, 2019 – The Croatian town of Rovinj has been voted one of the top 30 emerging travel destinations on the planet for 2020. The annual awards honoring trending destinations were published this morning on the site TravelLemming.com, which promotes emerging destinations around the world as a solution to overtourism.

Rovinj was nominated for the award by the Croatian National Tourist Board. Winners were selected after voting by 30 of the most popular travel bloggers in the industry, who collectively sport more than 12 million followers on social media.

Croatian National Tourist Office’s Director for North America, Ina Rodin, responded to the news by saying: “We are thrilled that Istria’s romantic Rovinj has been selected by Travel Lemming’s top travel blogger judges as one of the Top 30 Emerging Destinations globally for 2020! Over the past 20 years, Croatia’s largest peninsula has emerged into one of the Country’s most popular destinations and we are glad to see travelers taking note. Istria’s diverse coastline of charming coastal towns set along the deep blue Adriatic Sea, remarkable historical and cultural sights, medieval hilltop towns surrounded by centuries old forest, vineyards and award-winning olive groves and intoxicating gastronomy will charm all who visit. We are especially excited that Rovinj – once a former sleepy fishing village with a colorful mix of Mediterranean, Croatian and Italian heritage and steeped with Roman influences – has emerged on the global scene as a destination being recognized for its history, culture, and culinary offerings of seafood, truffles, award-winning olive oils and exceptional wines.” 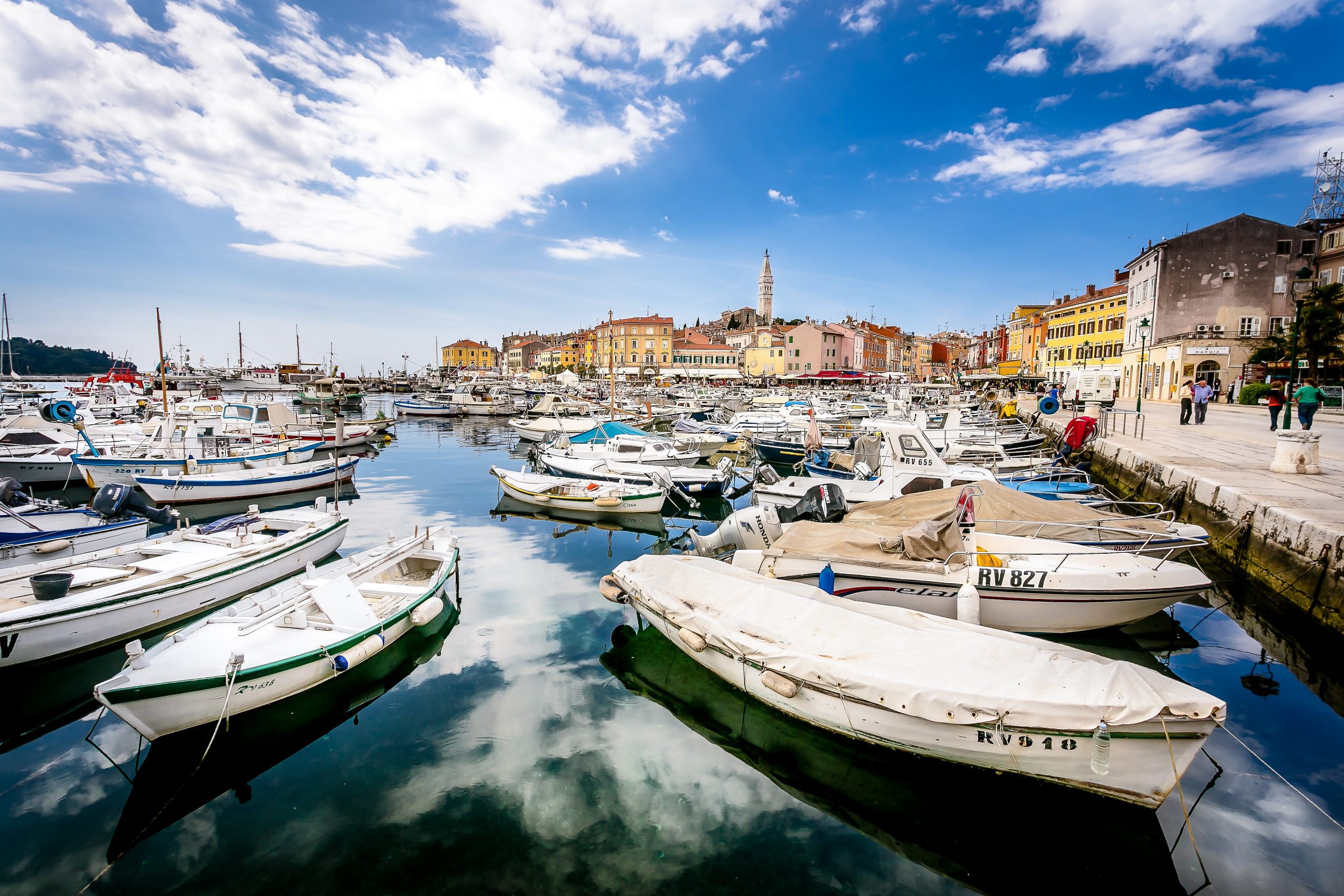 In describing why Rovinj was selected, the article reads: “If you fancy a trip to Venice but can’t bear the thought of fighting the crowds (or, you know, contributing to the overtourism problem yourself), then the tiny Croatian seaside town of Rovinj should be at the top of your list of where to travel in 2020. With bright buildings squeezed right up to the shore of the Adriatic, this charming fishing village turned world-class attraction fills every inch of the narrow headland it occupies on the Istria Peninsula, a region The Guardian recently said could be ‘the new Tuscany.’ If the Instagram opportunities alone aren’t enough to hook you, consider that Rovinj is home to Croatia’s first Michelin starred restaurant (Monte), and some of the best gastronomy and wine in a country that’s quickly gaining worldwide recognition for both.“

“Rovinj is a picturesque, seaside town that is not only charming, it boasts an array of interesting cultural and archaeological sites and of course, delicious local seafood! It’s a perfect place to sip sweet wine, watch the crowds meander through the Old Town, and enjoy the sunset, in my opinion!” said Kiersten Rich, one of the judges and the travel blogger behind The Blonde Abroad. 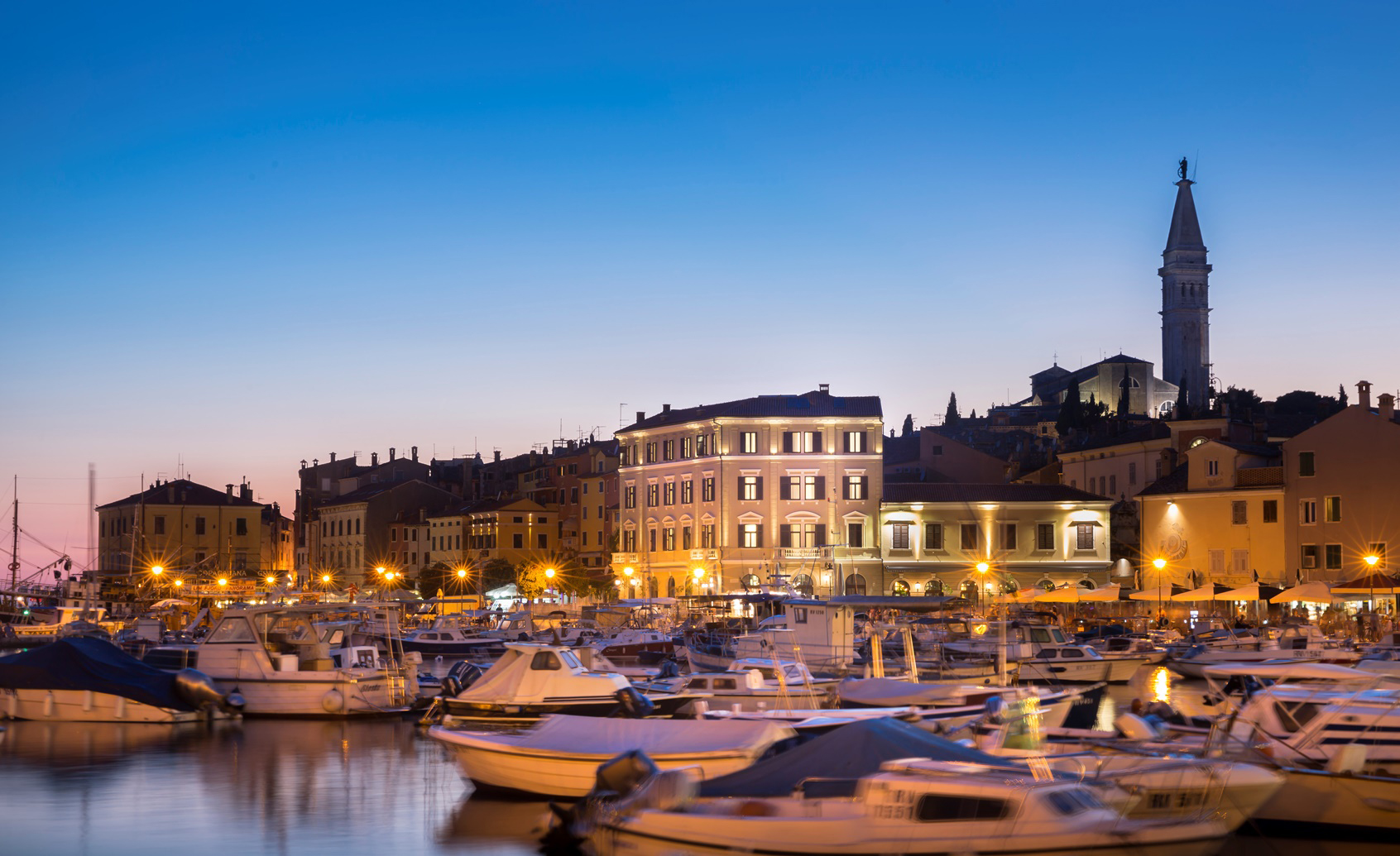 Travel Lemming is also inviting readers to cast votes for their favorite destination, with winners on each continent being crowned with the annual Readers’ Choice Award.

Travel Lemming is a travel blog founded by Nate Hake, an American who has been traveling the world full-time since 2016. The site’s mission is to help highlight emerging and underappreciated destinations as a way to fight overtourism.

You can see the full list of winners here. 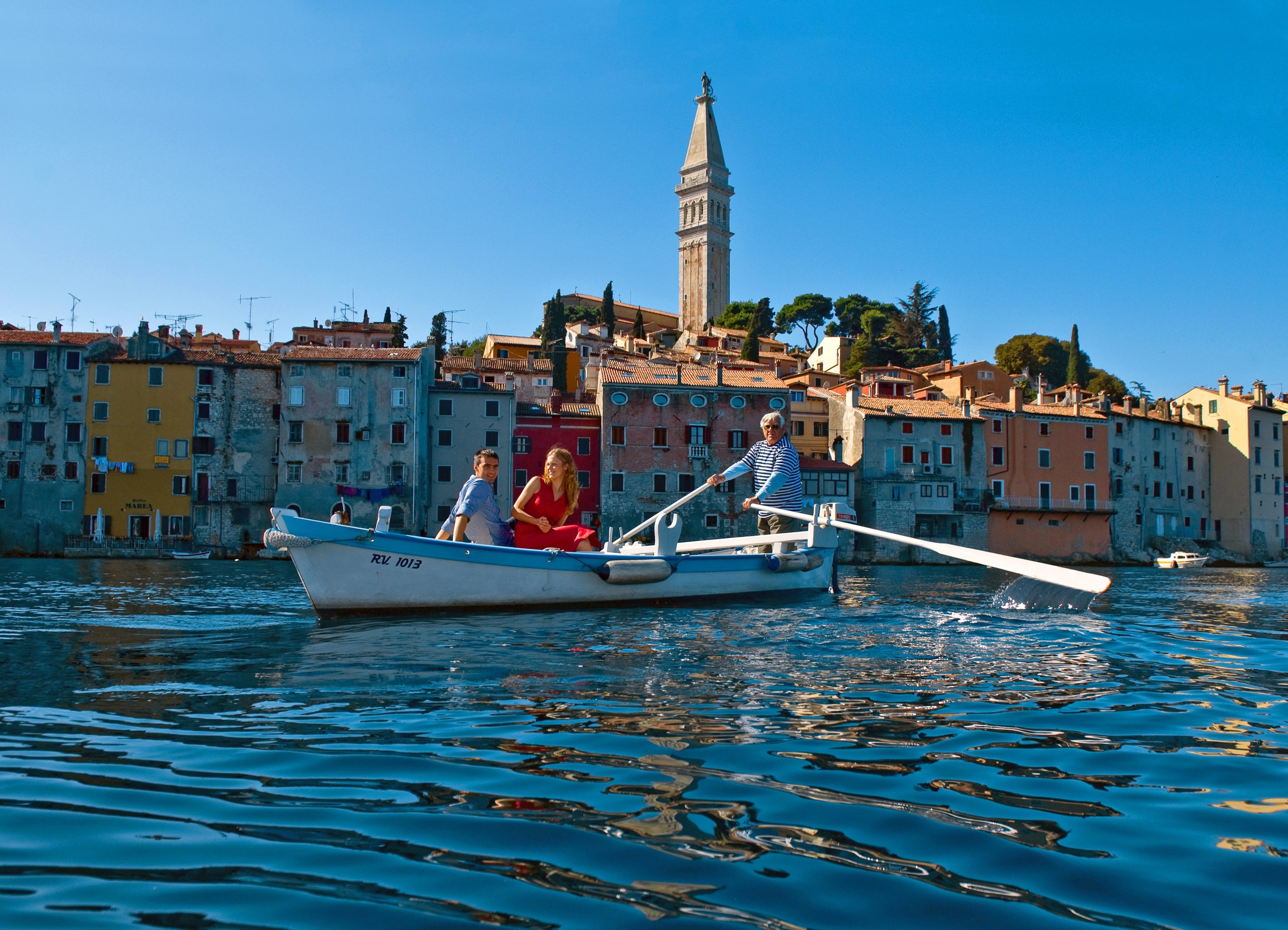