British rock singer and songwriter Sir Rod Stewart has confirmed that he will play a one-off concert in the Croatian capital next year.

Stewart, who had hits like Sailing, The First Cut Is The Deepest, Rhythm Of My Heart and Maggie May, will play at Zagreb Arena on 2 February 2018.

Stewart, who is one of the best-selling music artists of all time, having sold over 100 million records worldwide with six consecutive number one albums in the UK, says he will be back in Croatia again after the concert, that time for a private visit.

The rocker told Radio Antena in an exclusive interview that he will return in the summer to sail along the Croatian coast. He says he was convinced to do it by the girlfriend of his son Liam, who happens to be Croatian.

“We are coming next year on a holiday sailing on the Croatian coast. My son, who is 23 and a hockey player, his girlfriend is from Croatia. She convinced me to visit the Croatian coast which she says is more beautiful than the French Riviera,” Stewart said.

Liam and his girlfriend spent time on the Croatian coast during the summer.

Missin them days in Hvar 🌍

When asked what the first thing to come to his mind was when someone mentioned Zagreb or Croatia, the known football fan said Slaven Bilic, coach of English Premier League club West Ham.

He also revealed that he is preparing to release two new albums, with one featuring remakes of some of his old hits.

Stewart has not played in Croatia before, although he was set to play back in the early 1990s before the Homeland War interrupted his plans.

He had 62 UK hit singles includes 31 that reached the top ten, six of which gained the #1 position. 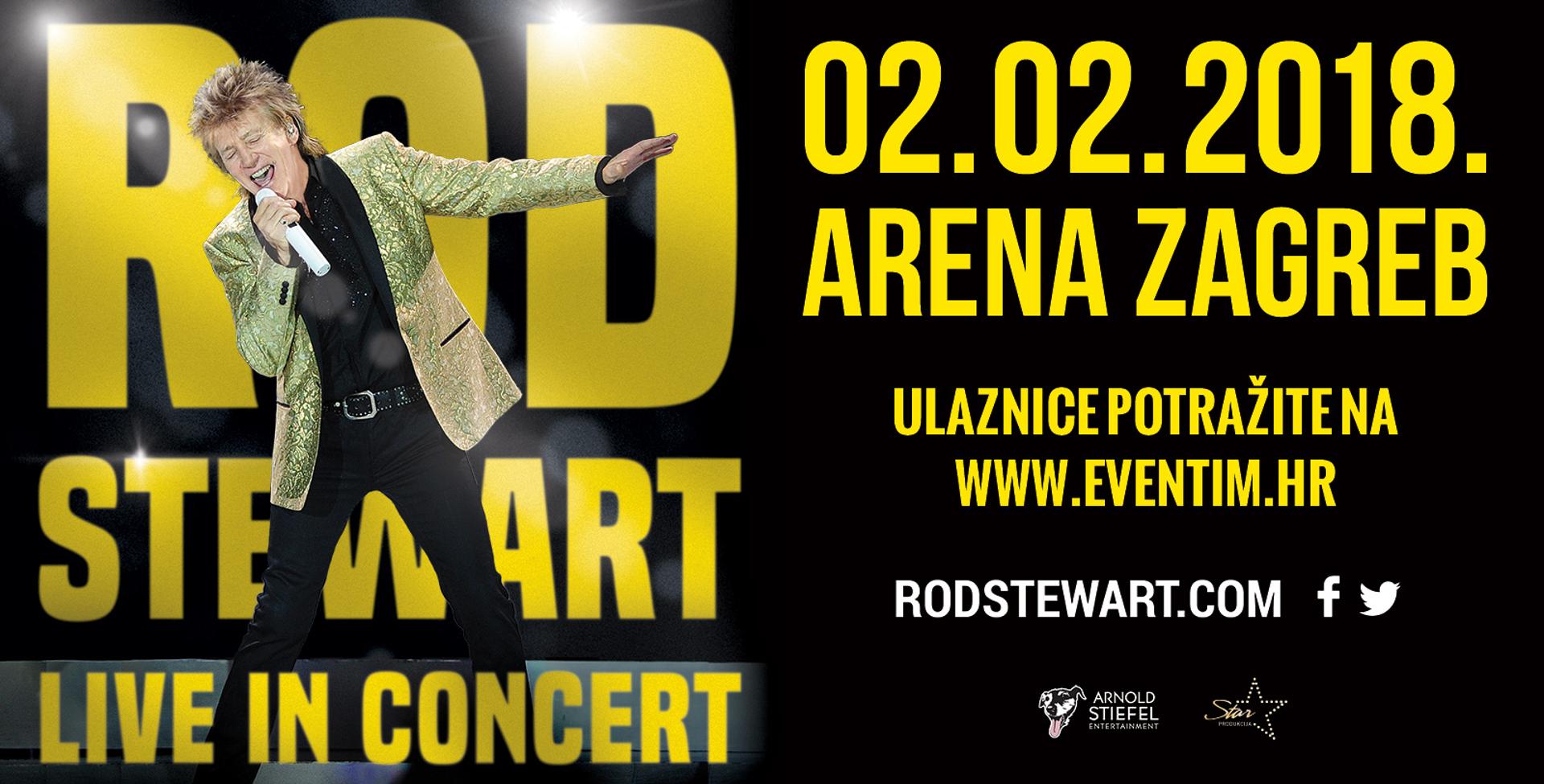 He was knighted in the 2016 Birthday Honours for services to music and charity.

Tickets for the February concert in Zagreb are available on eventim.hr and at all Eventim outlets.