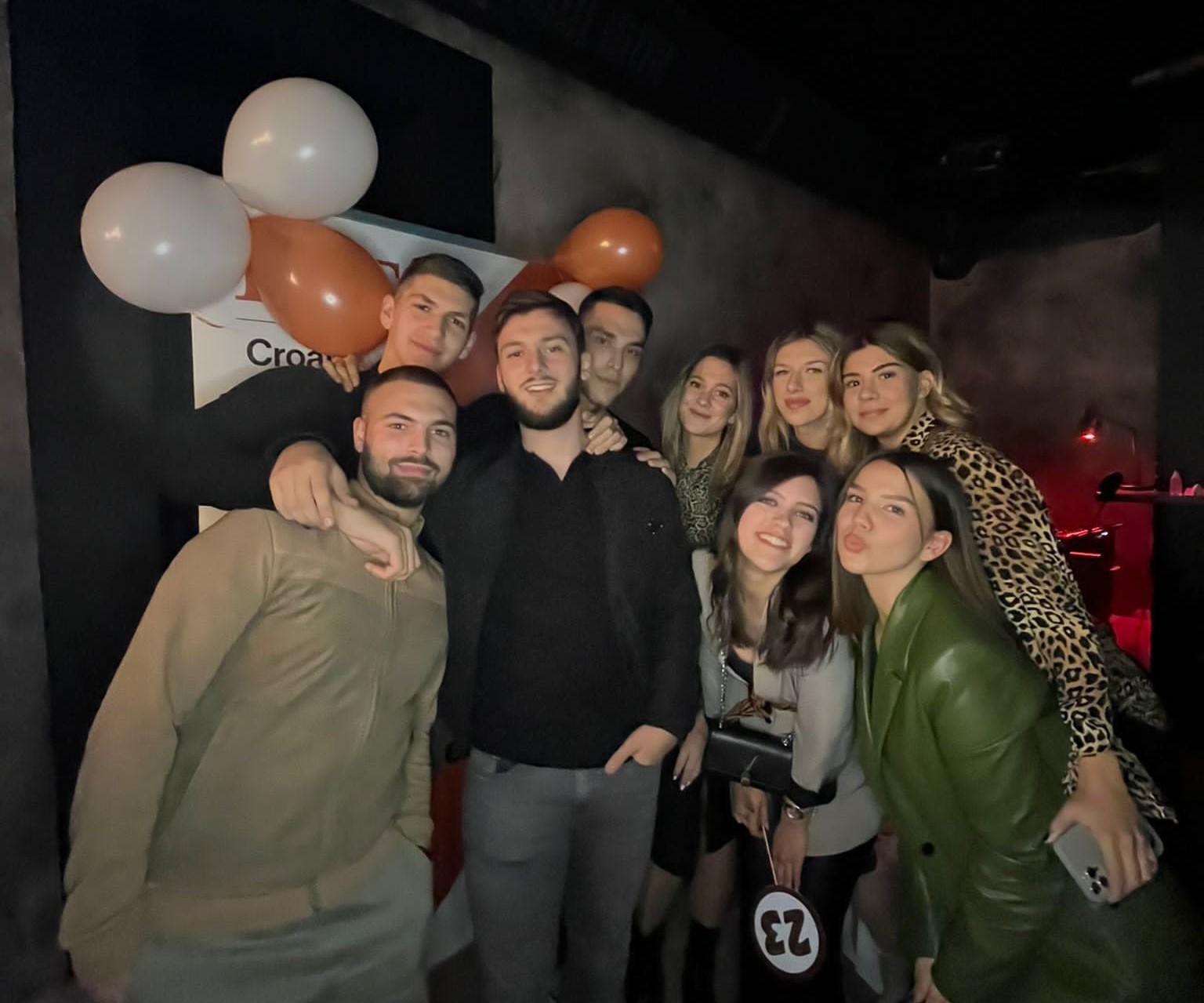 You know what they say for December – ‘tis the season to be jolly; but it is also a season of giving, and lending a helping hand. For more than 20 years this has been a season when RIT Croatia students organize a traditional charity auction, and invite the whole community to participate in order to help those in need. 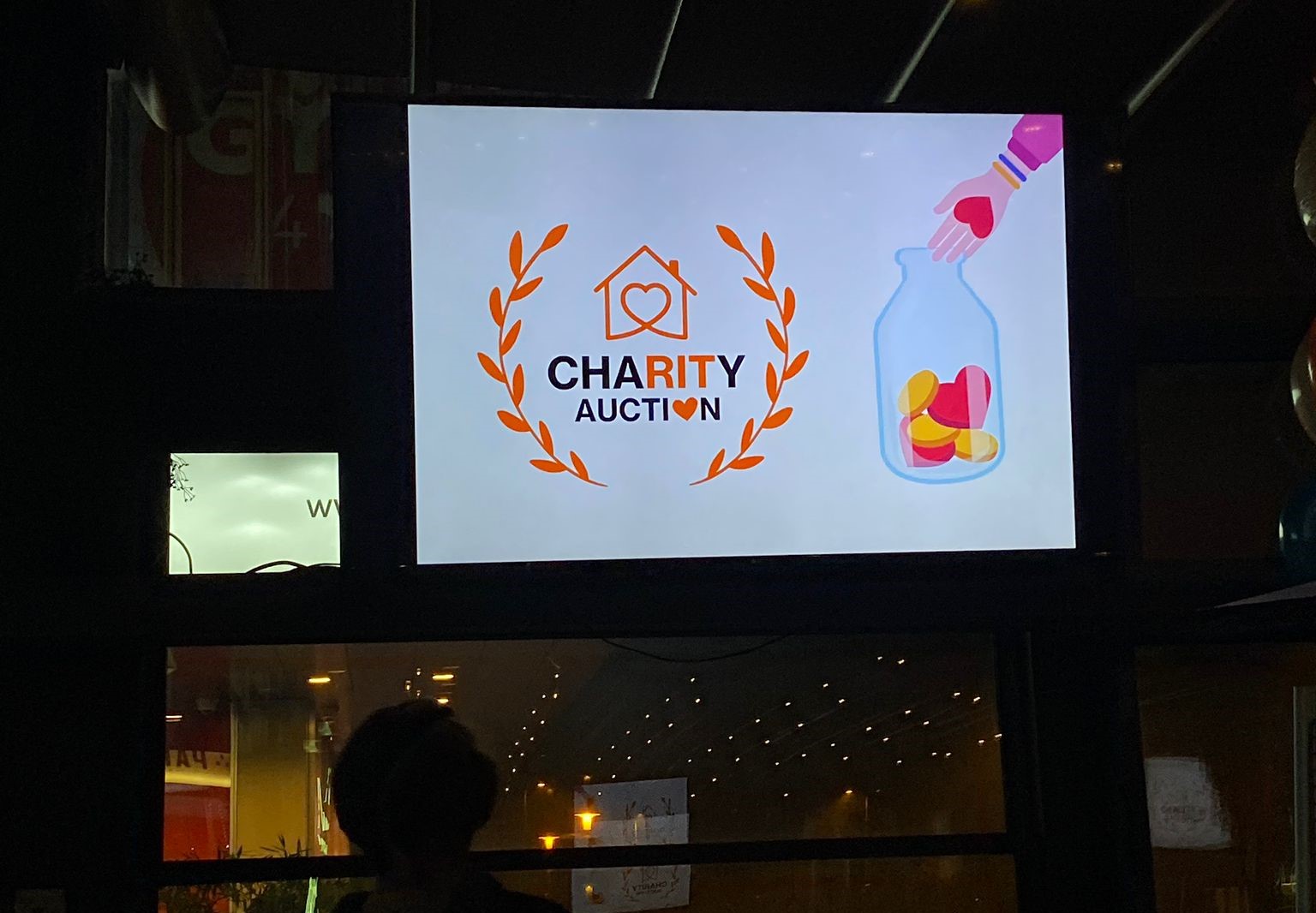 Each year students choose the cause, they collect various items from RIT Croatia employees, alumni, corporate partners and organize events on campuses in Dubrovnik and Zagreb where everyone bids for the cause.

This year’s auction consisted of bidding in an online environment via the AirAuctioneer platform; individual donations from community members; and live events in Dubrovnik and Zagreb.

A record HRK 45,000 (more than USD 6,200) was collected through the mentioned activities. The students will donate the collected funds to the Komlenac family from Dubrovnik, who lost their family member this year, a firefighter, while fighting a fire near Orašac in the Dubrovnik-Neretva County. 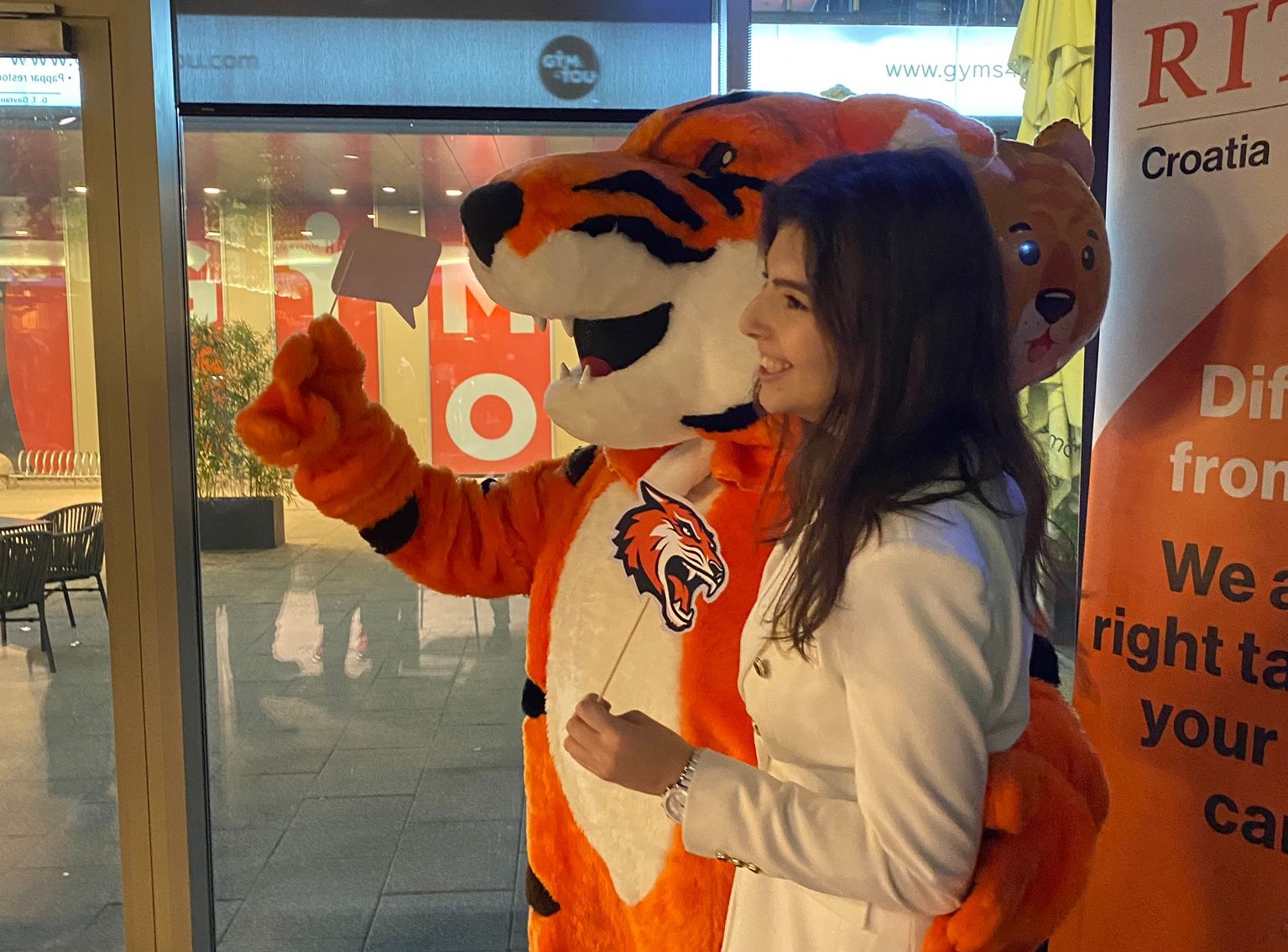 Marta Primorac, Student Government President with Ritchie the mascot at the Zagreb event

“First of all, I want to congratulate all the members of the Student Government from both campuses on a successful event, and then a huge Thank You to all the students, employees and alumni of RIT Croatia who helped us break the record this year. I would like to especially thank the companies from Croatia, Bosnia and Herzegovina, Montenegro and Germany, who donated items for our auction”, said Marta Primorac, the Student Government President of RIT Croatia. 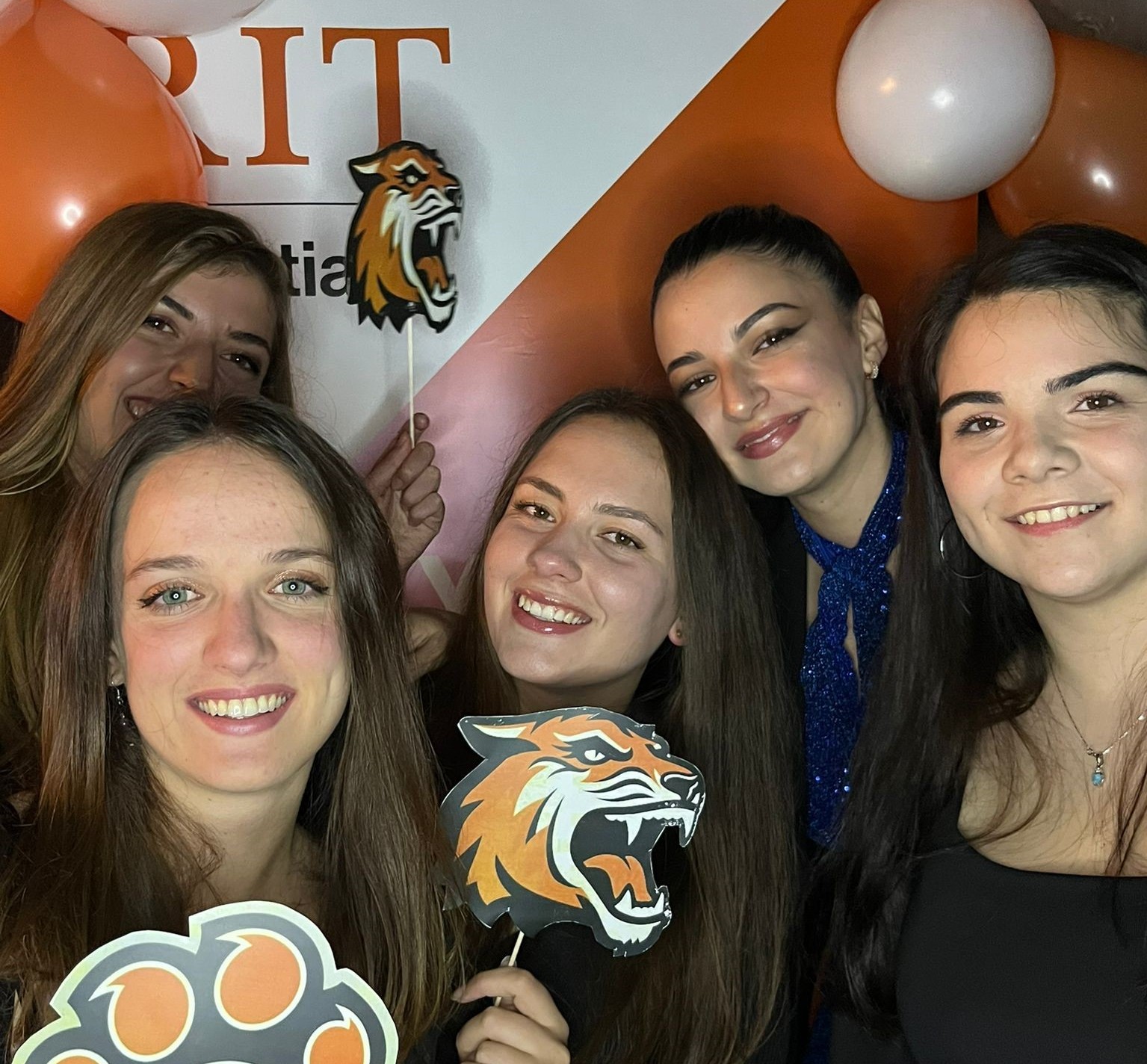 Teodora Grozdanić, the Student Government Vice President, (on the upper left) with her colleagues at the Dubrovnik event

“I would like to thank all the donors who responded in very large number this year, but also all the bidders who helped us break the record. I owe special thanks to the entire team of the Student Government who worked on this event throughout the semester and who are responsible for the incredible results”, said Teodora Grozdanić, the Student Government Vice President from Dubrovnik campus.

RIIT Croatia are grateful and thankful to everyone who was part of this significant and dear event for their community: students, alumni, faculty, staff, partner organizations and partners.