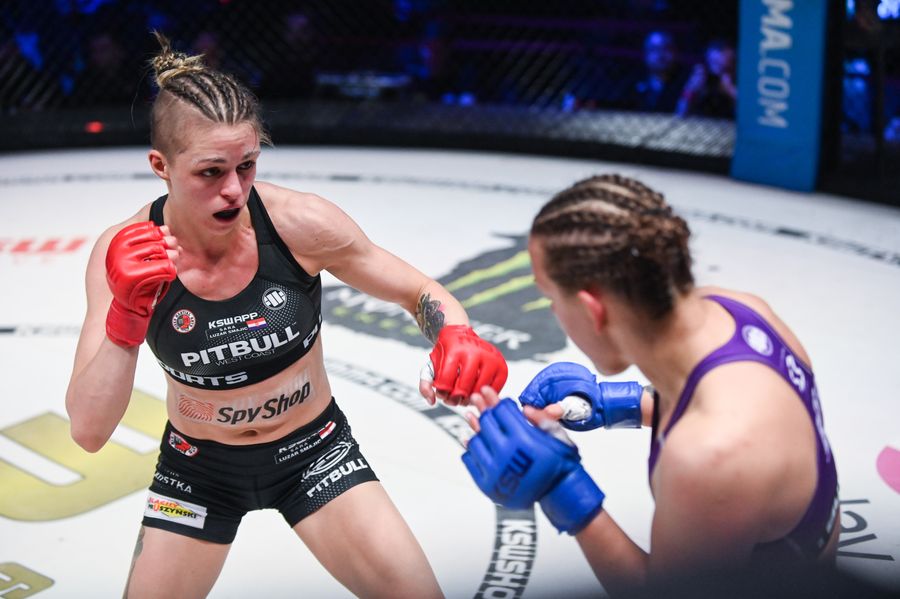 Rising Croatian starlet Sara Luzar-Smajić (4-1) is back in action this Saturday, July 23, at KSW 72 in Kielce, Poland. She faces Polish striker Emilia Czerwińska (1-0) and it is available for Croatian & Balkan fans live on www.KSWTV.com and the KSW App.

Smajic has emerged as one of the top female prospects in Europe since making her KSW debut last year. The 27-year-old has won back-to-back fights in the promotion, including this hard-fought victory over Natalia Baczyńska last time out, and will be aiming to make it three in a row this Saturday.

With the KSW women’s flyweight title laying vacant, a win here for either fighter could signal a potential title shot. However, Smajic faces arguably her most dangerous opponent to date in Czerwińska, a multiple time world kickboxing champion who won her MMA & KSW via knockout.

KSW 72 will be headlined by a potential title eliminator between Tomasz Romanowski (15-8) and Andrzej Grzebyk (18-5) and the card will feature notable European stars such as Norway’s Emil Meek (9-6), undefeated Frenchman Oumar Sy (6-0), Portugal’s Gustavo Oliveira (8-1), Luxembourg’s Yann Liasse, and the Netherlands’ Brian Hooi (17-8). 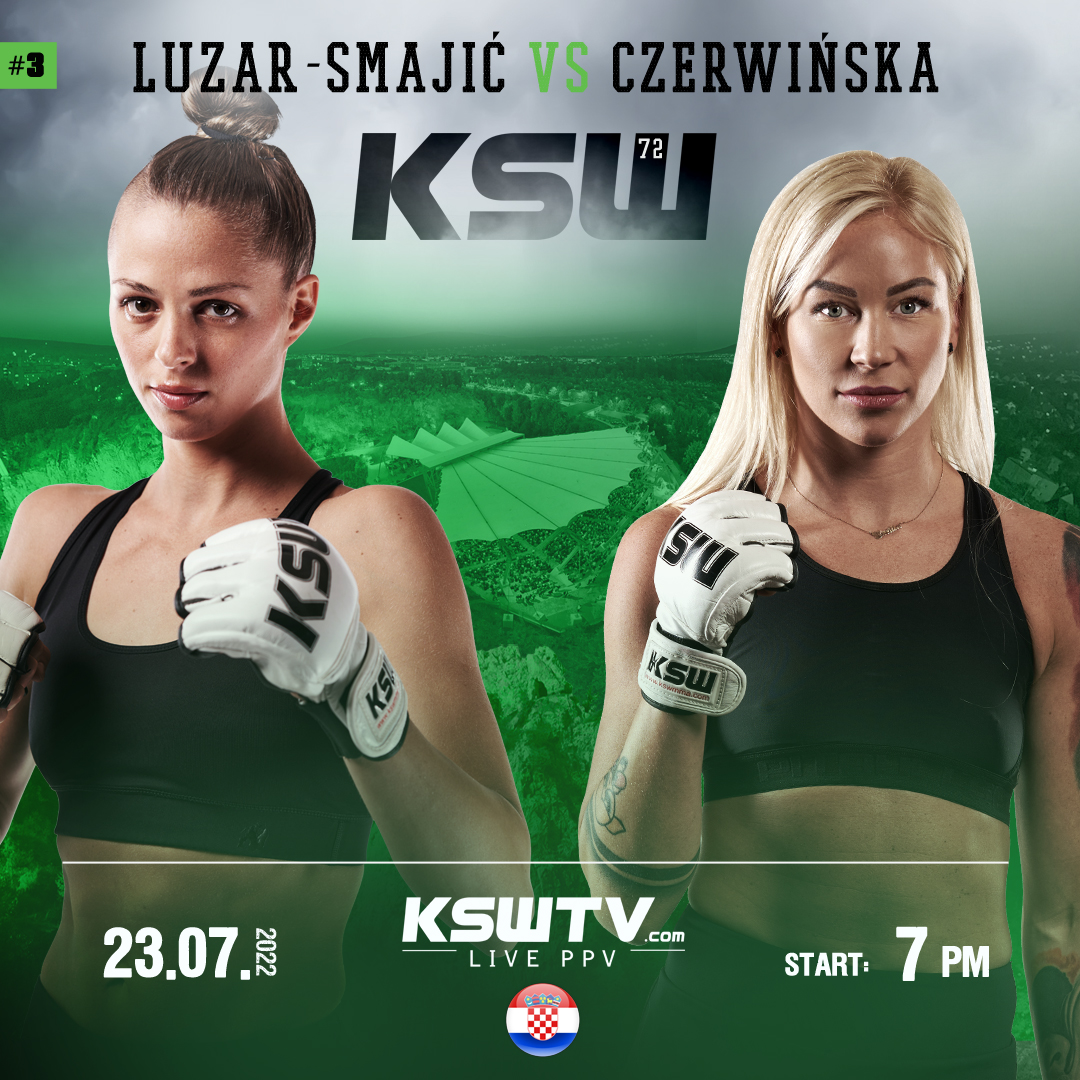