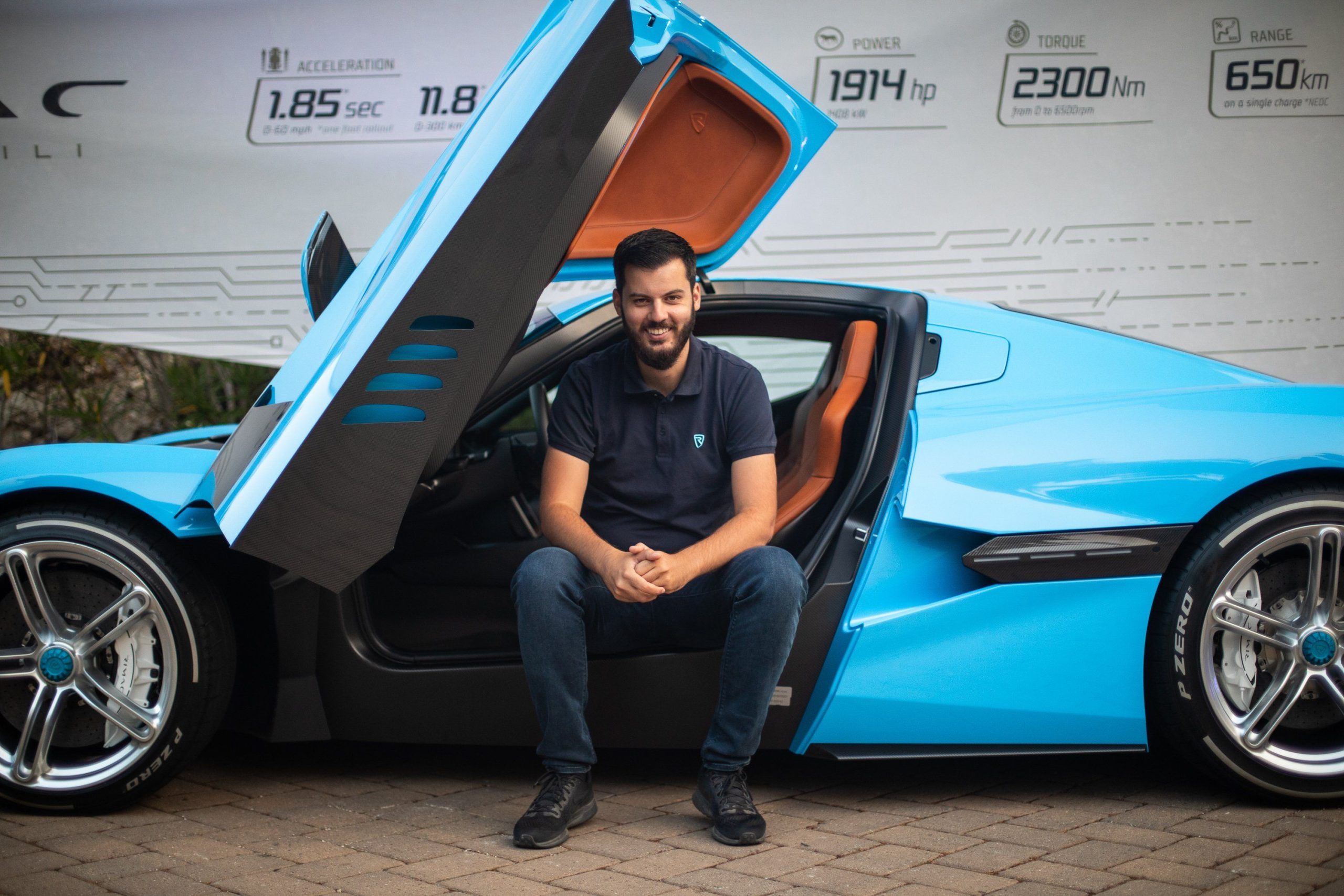 ZAGREB, Nov 6 (Hina) – In ten years’ time vehicles will be autonomous, networked, electric, and shared, which is an opportunity for Croatia to create a new business model, owner of the Rimac Automobili, Mate Rimac said at a conference on electromobility and autonomous cars technology.

During the videoconference, organised on Friday by the Croatian Academy of Arts and Sciences’ (HAZU) Scientific Council for Technological Development, Rimac underscores said that the future of automobility is changing as too many people are losing their lives on the road.

“Electric autonomous vehicles are able to reduce the number of fatalities in road accidents by more than 90 percent,” said Rimac.

He added that one robo-taxi could replace 20 traditional vehicles.

He added that the C2 Rimac automobile was ready for autonomous driving adding that Croatia’s potential is not exploited sufficiently and that Croatia is one of the rare European countries that does not have a strong automobile industry.

The conference also heard that according to a report by the European association of vehicle manufacturers, eastern Europe is falling behind in developing infrastructure for electric vehicle filling stations. About 200,000 publicly accessible filling stations have been installed per 400 million population which means that there is one station per 2,000 population.

There is currently 500 electric vehicle filling stations in Croatia or 1 per 9,000 inhabitants.