Home » Travel » Rijeka, Zadar, Split and Dubrovnik to have direct connection with the new Berlin airport 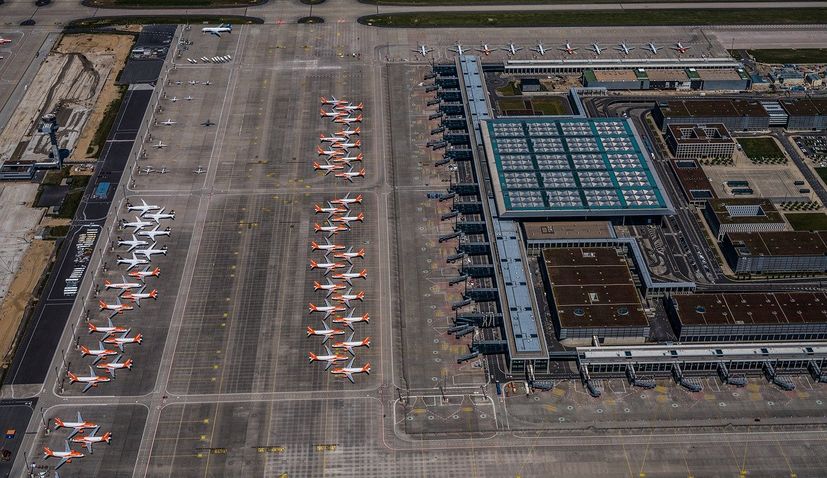 Rijeka, Zadar, Split and Dubrovnik will have a direct connection to Berlin’s new airport in 2021.

Eurowings has announced these four routes in their timetable for the summer season. Croatian airports previously had a connection to Berlin Tegel Airport, but since this airport is now closed traffic to Croatia will be transferred to the new airport and for the first time four Croatian cities will be directly connected to the new Berlin Brandenburg Airport, Croatian Aviation reports.

The Berlin – Split – Berlin service will resume on Saturday, April 3rd. The airline plans to operate on this route until October 30th, every Saturday, and from June 1st, the number of weekly flights will increase to two, namely, an additional flight will be introduced on Tuesdays.

Eurowings will operate 50 return flights between Split and Berlin and offer more than 17,500 seats on the market in both directions.

The Berlin – Dubrovnik – Berlin service will start operating on May 9th and will operate until the end of the summer flight schedule, until October 24th. One flight per week is scheduled, every Sunday.

The Berlin – Rijeka – Berlin service will operate from May 15th to October 30th, also once a week, on Saturdays. 26 return flights are scheduled so far, with Eurowings currently offering more than 8,500 seats on the market between Berlin and the Kvarner region.

The Berlin – Zadar – Berlin route is set to operate from May 22nd to October 30th, it will also operate once a week, on Saturdays.