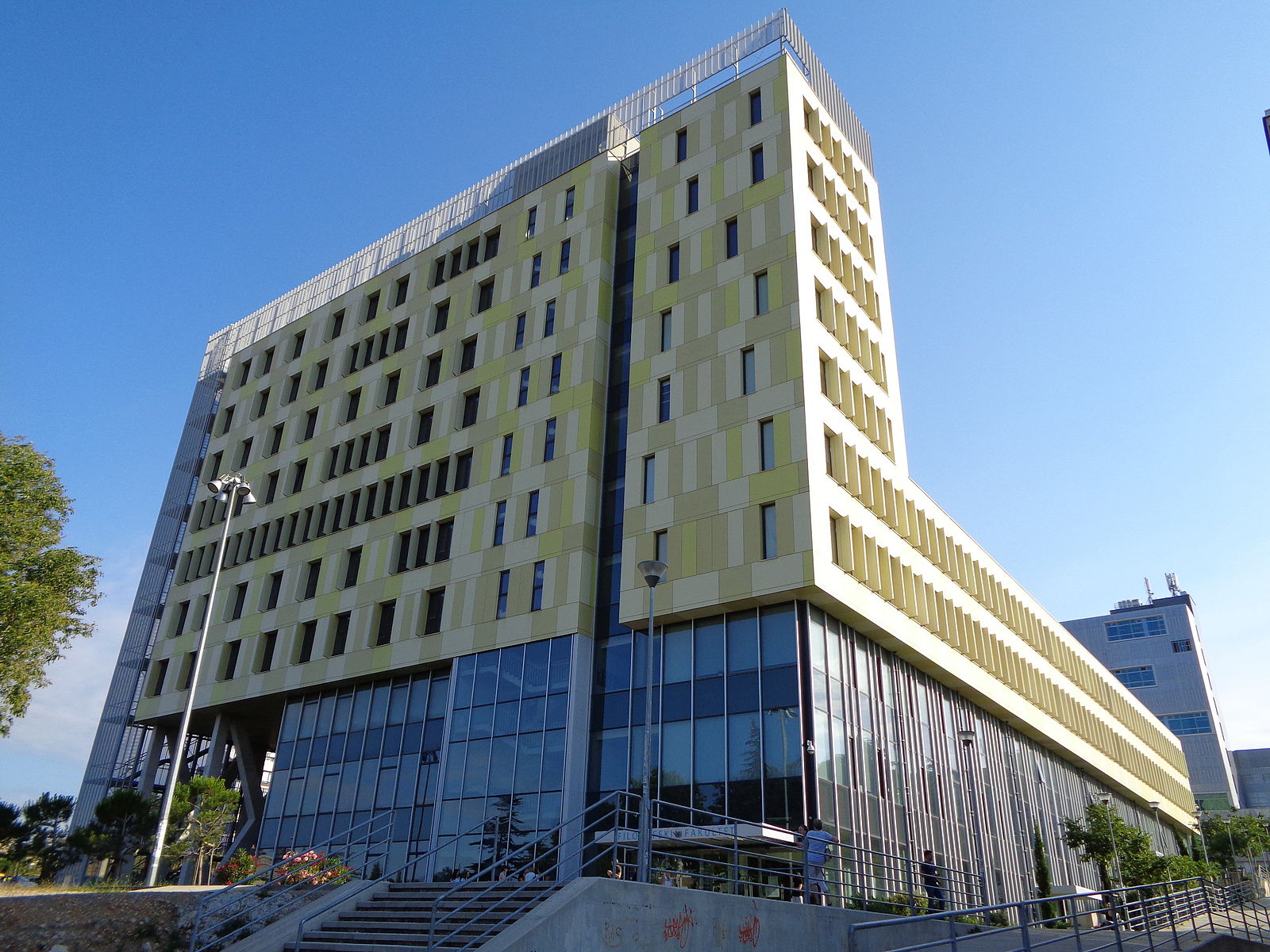 ZAGREB, June 12 (Hina) – The University of Rijeka has been included for the first time in one of the most prestigious global lists, QS World University Rankings, coming among the 4.5-5.5% best world universities, Jutarnji List daily said on Friday.

Rector Snjezana Prijic-Samarzija told Jutarnji List this was the second good news for the University of Rijeka in a short time, after being included among the top 800 in the Clarivate Analytics rankings.

She said QS rated the quality of teaching, scientific publications, internationalisation, and the institution’s academic reputation as well as an employer, among other things.

“I believe our openness to the world and strongly intensified presence in Europe has led to this recognisability. To a large extent, it is certainly also related to belonging to the best assessed European university network, YUFE (Young Universities for the Future of Europe), where we work with nine other excellent European universities,” she was quoted as saying.