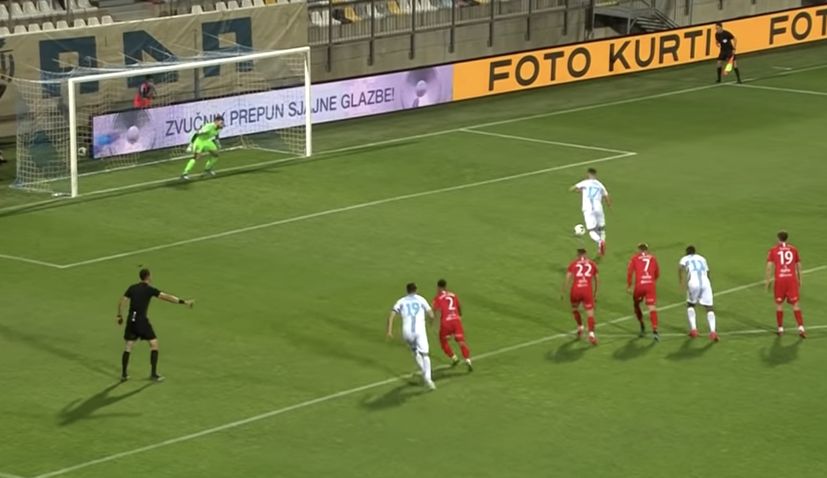 ZAGREB, JUNE 1, 2020 – Lokomotiva from Zagreb will take on Rijeka in the final of the Croatian Cup after the semi-finals ended on Sunday night.

Defending champions Rijeka beat Osijek 3:2 in last night’s second semi-final to book a place in the final against Lokomotiva.

Osijek would open the scoring at Rujevica in the 17th minute before doubling their lead. Rijeka narrowed the deficit in the 66th minute before Colak levelled with 17 minutes to go from the spot. Rijeka would get the winner in the 86th minute.

The first semi-final played a night earlier was the first official football match in Croatia since the coronavirus pandemic. After 81 days since the last official match, Slaven Belupo took on Lokomotiva.

Slaven Belupo opened the scoring in the 7th minute through Goda, before Lokomotiva equalised after the break via Cokaj. Lokomotiva went ahead in the 80th minute when Tolic found the back of the net before they got their third in injury time to book a place in the final. 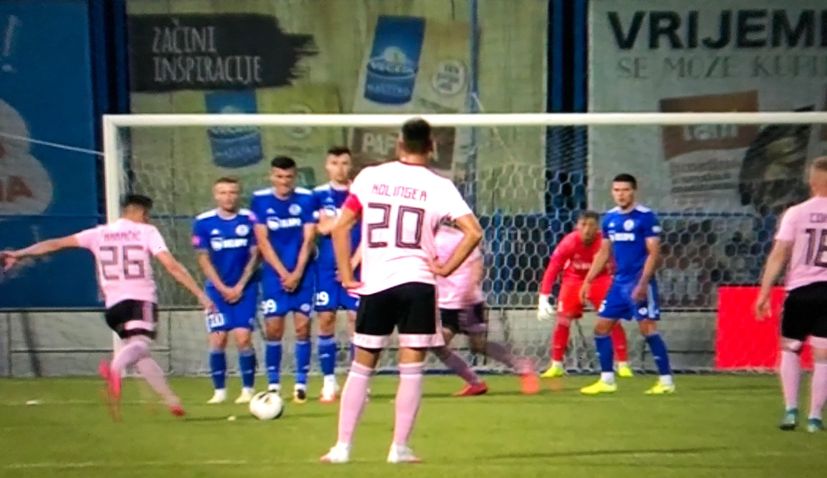 Rijeka and Lokomotiva will meet in the final in Sibenik on 1 August.

This season is the first time in history that neither Dinamo Zagreb of Hajduk Split featured in the semi-finals. The Croatian first division starts up again next weekend.

All 350 players and members of the professional staff of Croatian first division football clubs tested negative for Covid-19 ahead of the resumption of the season.

The Croatian testing model project was published in the prestigious Journal of Global Health and has been strongly supported by FIFA and UEFA.

The Medical Commission of the Croatian Football Federation, Ph.D. Dragan Primorac and co-workers developed a comprehensive model that includes, among other things, the application of specific tests to determine the existence of genetic material of SARS-CoV-2 virus, using molecular tests RT-qPCR. Specifically, this analysis proves the presence of viral (N, E, RdRP) genes of the SARS-CoV-2 virus.