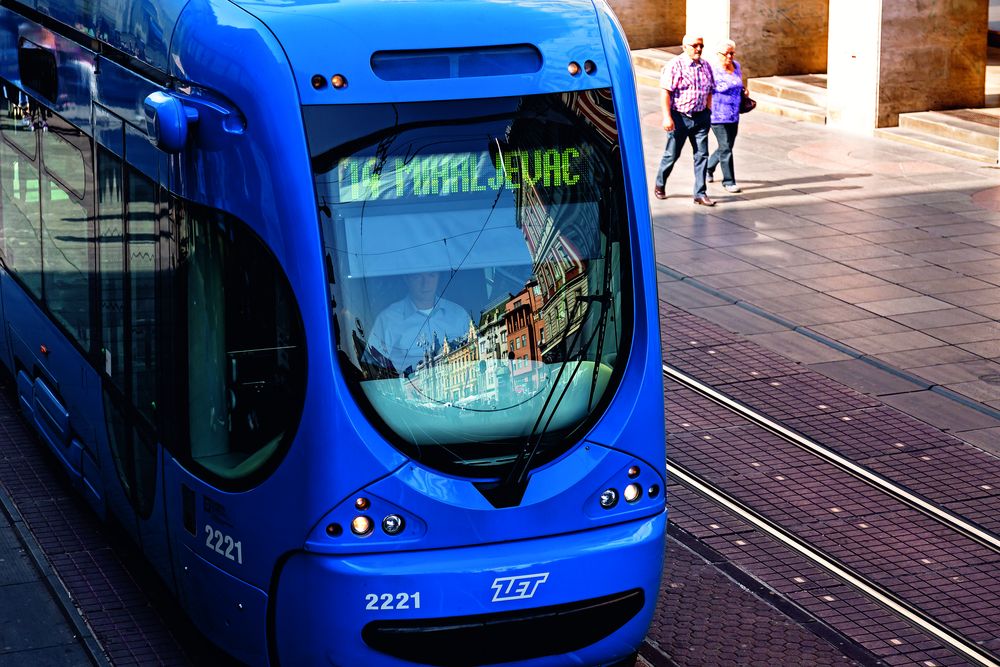 ZAGREB, April 27 (Hina) – The director of the ZET public transport system in Zagreb, Ljuba Romcevic-Zgela told a press conference on Monday that based on information in the field there were no problems regarding the resumption of the city’s public transport.

There are disinfectant dispensers in each vehicle and passengers are adhering to instructions and are for the most part wearing masks.

“There are 130 buses distributed to 111 routes, however, we are monitoring the demand for transport and can increase capacities, or bus routes,” she said in her comment on the first day of the restoration of public transport services, which were suspended for some time during as a measure to curb the spread of the COVID-19 epidemic.

The assistant head of the city’s utilities department, Zeljko Renic, informed that 458 tonnes of construction waste had been removed from Zagreb streets over the weekend as well as 27 tonnes of bulky waste.

Mayor Milan Bandic appealed to citizens to adhere to the prescribed epidemiological measures in public transport.

In reference to children going back to school and the reconstruction of schools in the city following the 22 March earthquake, Bandic said that information regarding damaged buildings was changing by the day.