ZAGREB, 6 August 2019 – Restaurants in Croatia which serve 100 percent local food are set to be awarded a symbol.

A coordination of Croatian restauranteurs have presented the ‘5 Tie’ model, which they hope will improve the quality of Croatian gastronomy.

As explained by chef and representative of the group, Marin Medak, criteria for restaurants to be awarded all 5 neckties as a symbol will be based on Croatian food served in the restaurant, as well as how food is prepared and the restaurants interior with Croatian furniture and design.

For a restaurant to receive 3 ties, which would be the minimum, they would need to meet the criteria of using only ingredients produced by local Croatian growers and farmers. The idea is to turn to the “tip of the knife blade”, which is five percent of the pioneer establishments that will lay the foundations for excellence for Croatian products and set clear benchmarks for how that should look, Medak said. 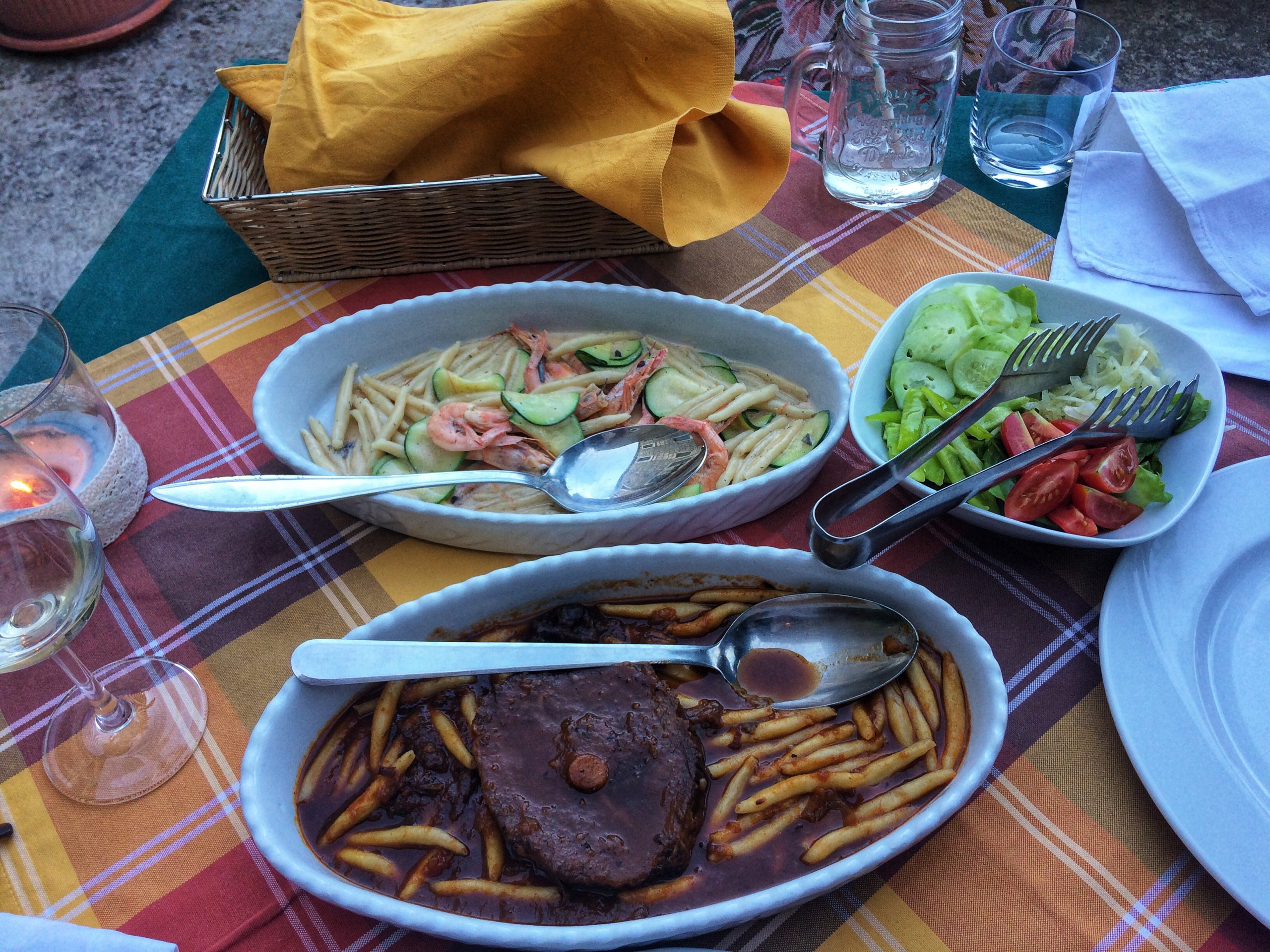 Currently, Medak said, a National Association of Restauranteurs is being established in order to gain representativeness, and a meeting with all relevant institutions and bodies will take place on August 28. On October 14, the idea will be presented at the congress of restauranteurs in Čakovec.

Medak says if everything goes to plan, then the new tie rating system could start next year. The necktie is one of the most well-known Croatian inventions.