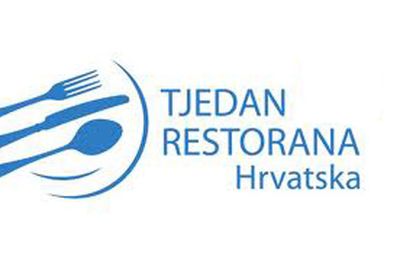 Aimed at promoting the gastronomic scene in Croatia, “Restaurant Week” gets under way in the Croatian capital Zagreb later this week.

From 5-14 October restaurants in the city have got together to offer patrons a three-course meal consisting of an entrée, main and dessert together with a glass of wine all for 100 kuna (15 Euros).

The concept was taken from other metropolitan cities around the world and adapted to the Croatian market. Restaurant Week is held twice annually, at the end of February and at the start of October. Diners are advised to book in advance as tables traditionally go very quickly.