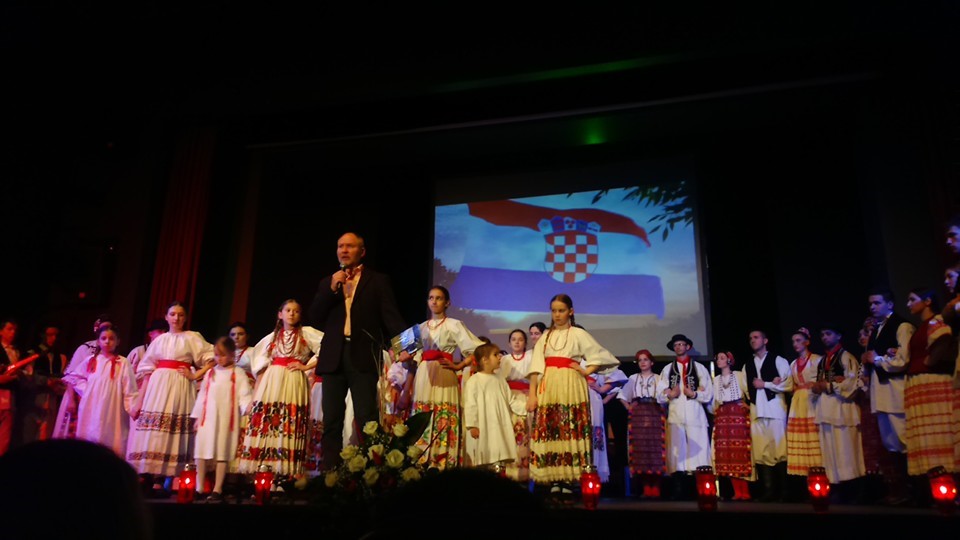 The Remembering Vukovar tour, which has visited Australia, New Zealand and Canada, will make its way to New York in the United States this weekend.

An informative evening through video, live narration, and songs, the production will present to the Croatian community in New York the struggle of Croatians in Vukovar and Croatia during the Homeland War.

The evening will also educate, in particular, the Croatian youth about this tragic episode in Croatian history.

Presented by Damir Plavšić and Damir Markuš, veterans of the Homeland War that defended Vukovar, this production has been successfully touring around the world over the last two years, and the Croatian Fraternal Union of America (CFU 789) is pleased to assist in presenting it in New York.

Upon the fall of Vukovar on November 18, 1991, the city was ethnically cleansed of its non-Serb population, with several hundred soldiers and civilians massacred or having disappeared and some 20,000 inhabitants having been expelled. The courage, heroism and sacrifice of the greatly outnumbered and lightly armed Croatian defenders exhausted the JNA and was a turning point in the Homeland War.

‘Remembering Vukovar – How We Defended our City and Croatia’ will take place at the Church of Sts. Cyril & Methodius and St. Raphael on Saturday 24 February 2018.

Over the next three weeks the tour will also head to Washington D.C, Cleveland, Chicago, California, Detroit, St. Louis and Milwaukee.