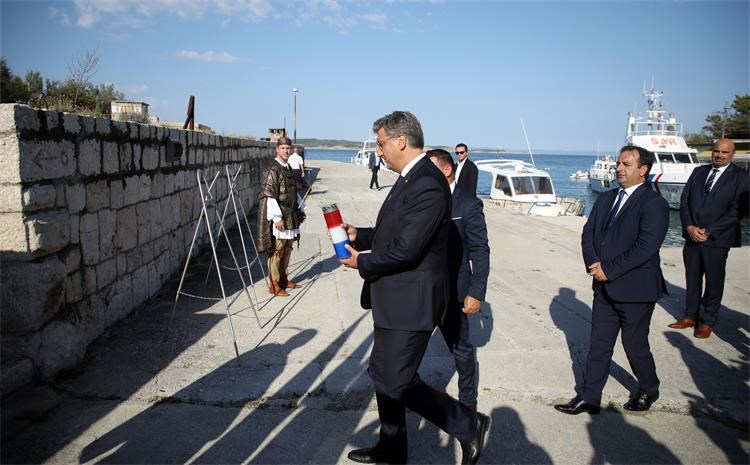 ZAGREB, Aug 23 (Hina) – On the occasion of the European Day of Remembrance for the victims of all totalitarian and authoritarian regimes – Nazism, fascism and communism – and in memory of the victims of the communist massacre in Macelj, a holy mass was said on Sunday in a church in Macelj, whilst the Croatian Prime Minister was on Goli Otok.

Prime Minister Andrej Plenkovic laid a wreath at Goli Otok’s memorial plaque and lit a candle on the memorial cross, a memorial to the victims of the camp.

“Today we are on Goli Otok to pay tribute to the victims of the communist regime, one of the totalitarian systems that marked the history of the 20th century, as well as Croatia and the Croatian people. We pay tribute not only to those who ended up here after the Inform Bureau but also to the numerous political prisoners who were in the penitentiary until the end of the 1980s,” Plenkovic said.

The Prime Minister stressed the importance of nurturing a culture of remembrance. “Without the truth, there is no awareness or respect for the victims, and ultimately no reconciliation in the context of every European nation, including Croatia,” he said. 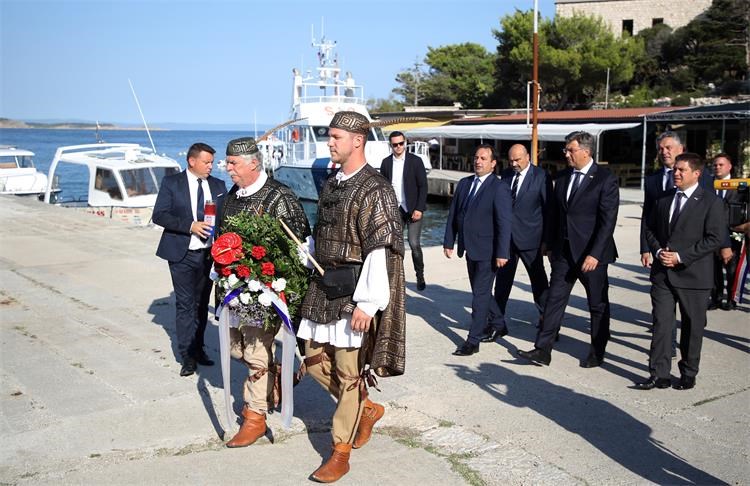 Goli Otok, which translates as Barren Island, is a northern Adriatic island. During the First World War, prisoners of war were interned on Goli Otok. Since 1948 the Goli Otok and Sveti Grgur prison camps operated for political prisoners. In 1956 Goli Otok was transformed into a regular prison. The prison closed down in 1988.

The mass in Macelj was followed by a commemoration in the graveyard next to the church in the northern Croatian village close to the border with Slovenia.

Thousands of victims died in Macelj, and with the 1,250 exhumed victims, including 21 priests, it is so far the biggest site of Communist crimes in Croatia.

Damir Borovcak, vice-president of the Macelj 1945 NGO, which organised the commemoration this year again in Macelj, recalled the NGO’s principle: “No to hate, no to revenge, we only want the truth available to the public.”

He said that after the 1992 exhumations, the search around Macelj forests and mountains finally resumed, after 28 long years, during the term of the previous government.

“In May this year 82 new victims were found,” he said.

Zdravko Cepo, president of the Macelj 1945 NGO, said that there were many graves around Macelj that needed to be thoroughly searched.

“We hope that we will manage to do that, that we will have the time and resources to find them and give them all a dignified burial,” he said, adding that the search will continue in cooperation with the Veterans’ Affairs Ministry. 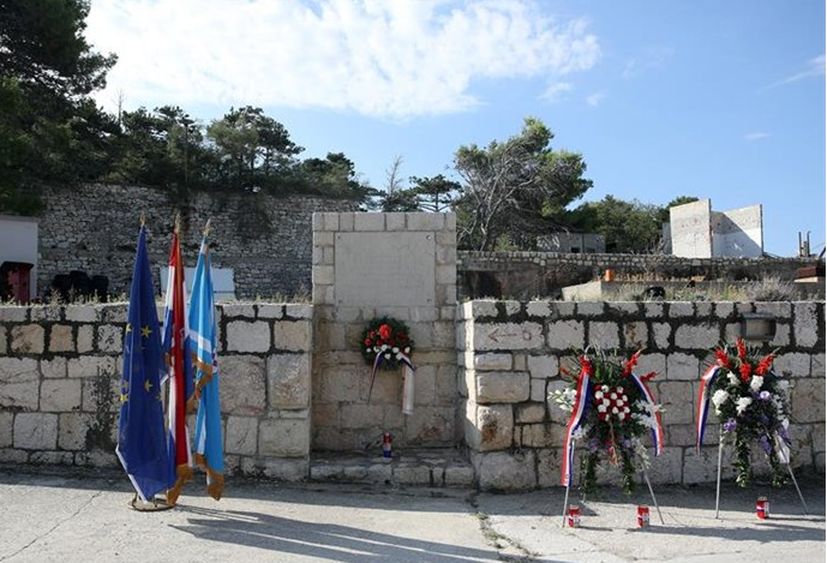 As a delegate of Parliament Speaker Gordan Jandrokovic, MP Zdravka Busic also attended the commemoration. She called the Macelj area a sacred place that deserved to be respected and revered.

“Civilians, priests, nuns were killed here, and you see how many graves, mass graves there are here, still hidden in these forests. But let us be grateful for everything that the Croatian government has been doing, we have had an exhumation this summer, and I hope we are on the right path, a path of reconciliation,” said Busic, underscoring that she hoped everyone will realise that every victim is equal.

Tags:
European Day of Remembrance for the victims of all totalitarian and authoritarian regimesgold otok
Share on: