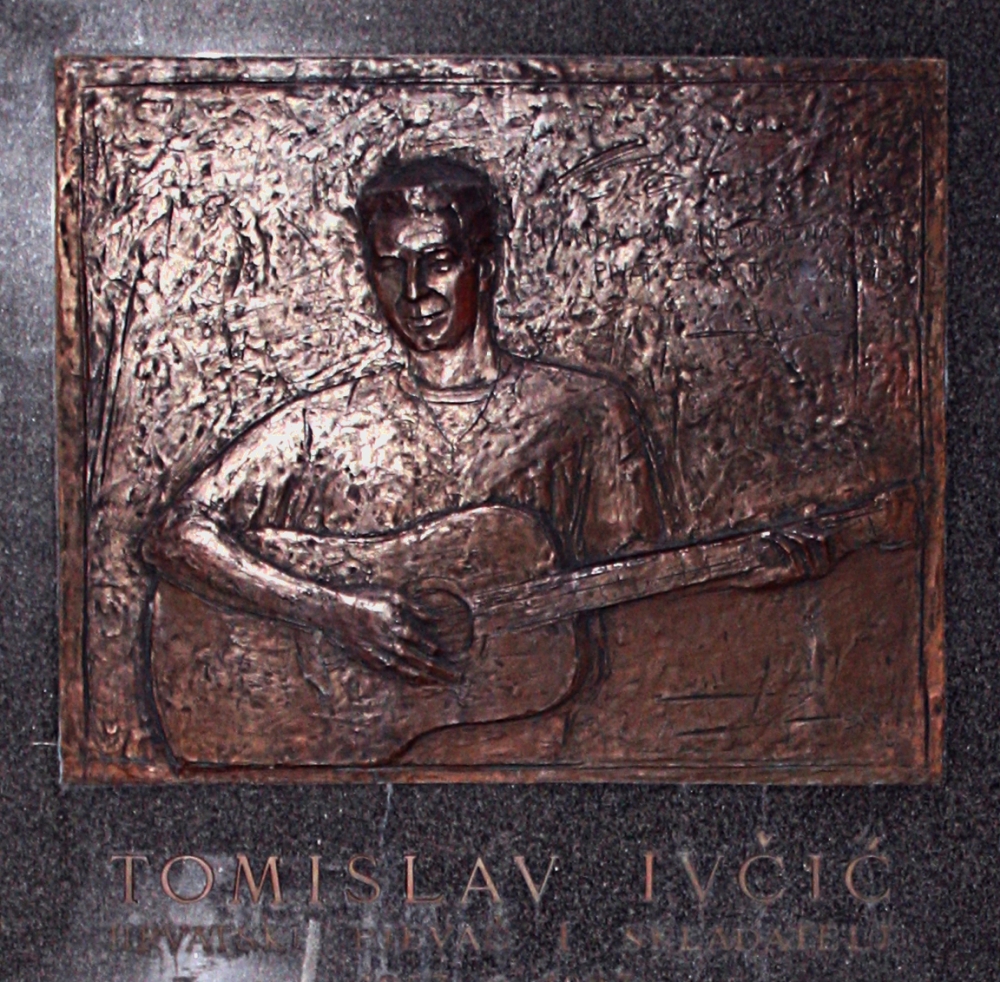 28 years ago today, on March 4, 1993, famous Croatian musician and singer Tomislav Ivčić was tragically killed in a car accident in Zagreb.

Born in Zadar on January 6, 1953, the singer had a prolific career, recording over 250 songs and holding hundreds of concerts before his life was cut short at the age of just 40.

Ivčić was one of the most popular singers and songwriters of his time and he reached international fame with his song “Stop the War in Croatia”.

The anti-war song made Billboard’s 100 most popular records for a few weeks in 1991 and also charted in the Top 10 in Australia.

The song was first broadcast on August 12, 1991, and the following day it was played by the BBC, CNN and 44 other broadcasters. It also caught the eye of many celebrities including Phil Collins, who asked people “to give as much as they could to help the children in Croatia”.

The song helped promote the cause of Croatian independence on the global stage.

Ivčić appeared at a number of festivals with his Dalmatian folklore-inspired pop music. Ivčić also wrote and performed “Večeras je naša fešta”, a song that would become a semi-official anthem of Dalmatia, often sung and performed whenever a Dalmatian athlete or sports team won a title or important game.

He also had other hits like “Kalelarga”, “Tamo gdje sam rođen” and “Otrov s tvojih usana”.

Ivčić was married and had three kids, two daughters and one son. His half-brother is Đani Maršan, who was also an accomplished singer and songwriter and Vedran Ivčić, who was known to a lesser extent, was his older brother.

Ivčić also entered politics, winning a seat in the House of Chambers of Croatian Parliament. He died just weeks before he was set to take office.

He is buried at Mirogoj Cemetery in the Croatian capital.