The largest peninsula in the Adriatic Sea, Istria, keeps breaking tourist records this year. For the 7th day in a row the region has recorded 300,000 overnight stays. In the first 13 days of August Istria had 3.7 million overnight stays, which reflects both the length of stay and the number of visitors and is considered a key indicator for tourism statistics.

The first half of August in Istria has seen 150,000 more overnight stays than in the same period last year. The most visited destinations in the region have been Rovinj, Poreč and Medulin.

“In July there were 7 million overnight stays and I think this year in August we will hit 8 million, said Istria Tourist Board Director Denis Ivošević. 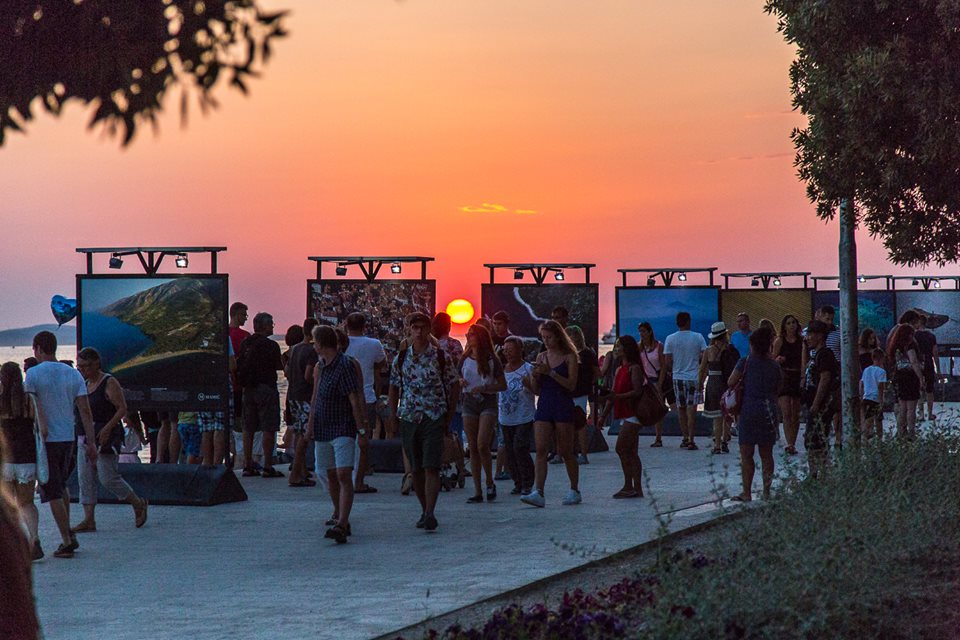 Zadar has also broken records (photo credit: Croatia From Above)

It is not just in the north of the country that is booming, Zadar, on Croatia’s Dalmatian coast, hit 1 million overnight stays earlier than anytime in its history.

Dubrovnik’s famous walls have also broken records, as too has Dubrovnik and Split airports for arrivals.

Croatia is in the top 5 nations in the Mediterranean for tourism growth. Spain, Portugal, Greece, Italy and Croatia are still experiencing growth, whilst France and Turkey have seen declines.