ZAGREB, 4 February 2021 – Czech rail and bus operator RegioJet will recommence for the second season its overnight train to Croatia from the Czech Republic, but with some new stops.

The trains will stop in Zagreb and Split for the first time. The trains will travel between Prague, Brno, Bratislava, Budapest and Zagreb, before dividing to offer connections to Rijeka and Split.

The company will also operate buses along the entire Adriatic coast from Istria to Dubrovnik.

The first train in 2021 is scheduled for May 28th. In addition to bus transport to coastal Adriatic destinations in Croatia, RegioJet will also travel to Kotor in Montenegro and to Neum in Bosnia and Herzegovina.

Starting ticket prices are the same as last summer, and RegioJet will start selling them in February. In June and September, trains should run three times a week, and in July and August every day, and on the same day when they come to Rijeka or Split they return to the Czech Republic. 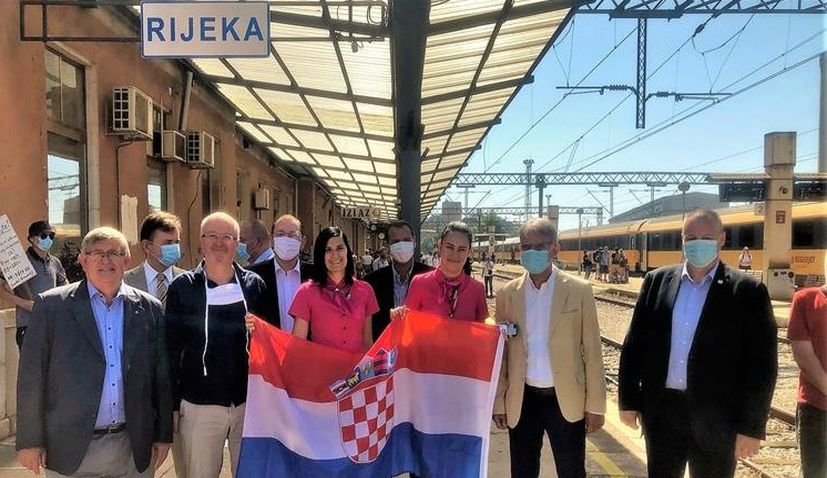 Trains with 650 seats are planned for the service. The paid ticket includes breakfast on the train as well as internet connection, and it is possible to book the whole section with beds for four people for the price of three, bicycle transport and other services.