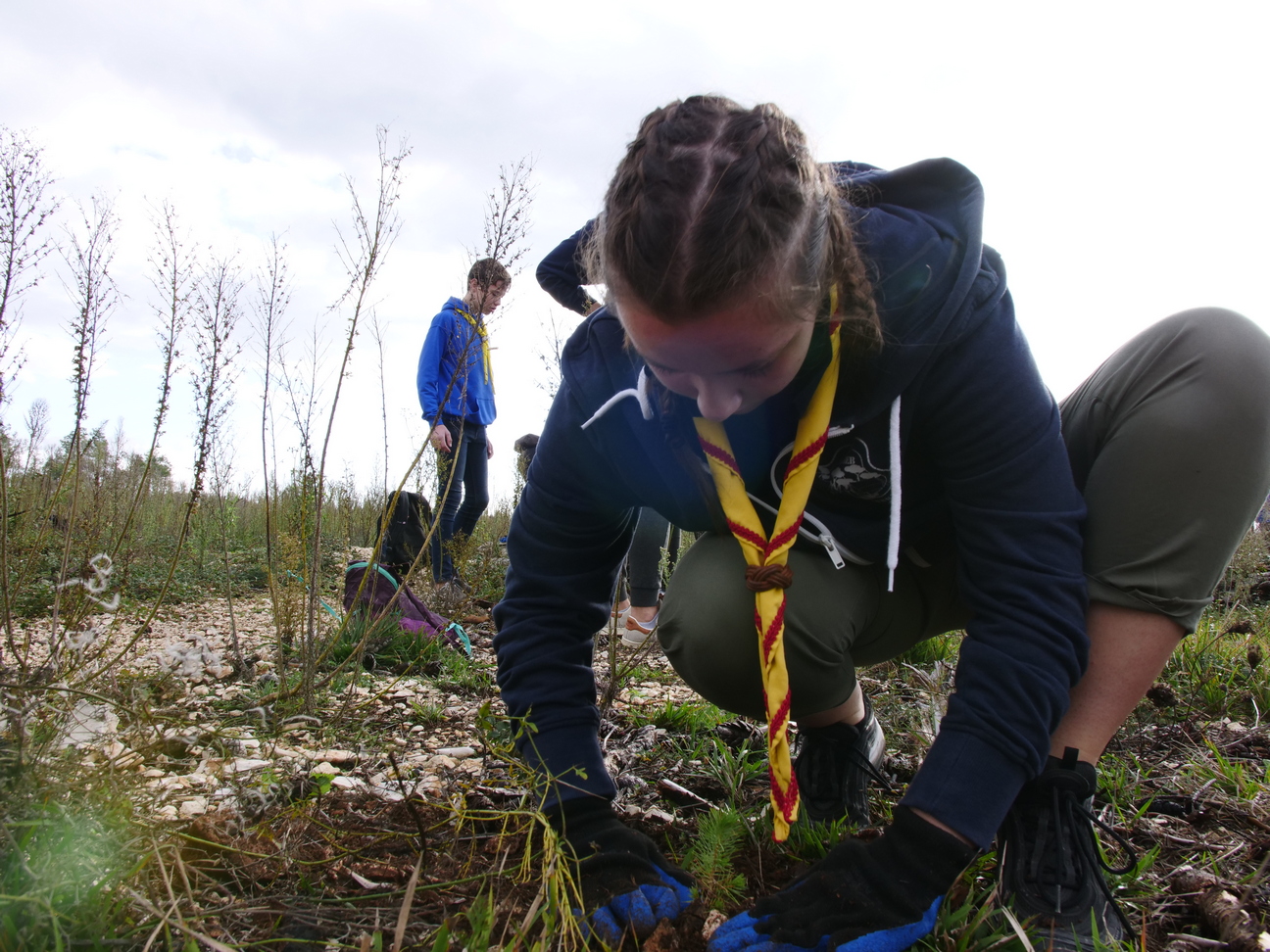 23 November 2019 – More than 5,000 trees have been planted on Saturday near Zadar on the Dalmatian coast as part of the Boranka campaign which is reforesting areas damaged by fires.

Today, 400 volunteers gathered in the fire-damaged area of Kožino in Zadar to help reforest the area which was devastated by fires. Not even rain showers deterred the volunteers who had come from all over Croatia to help out.

Scouts Croatia, with the help of the Croatian Forestry Society and Croatian Mountain Rescue Service, launched the Boranka campaign last year. Today’s tree-planting action in the Zadar area was the fourth of its kind in 2019. So far over 5,000 volunteers have been involved in the reforestation of the Dalmatian coast. 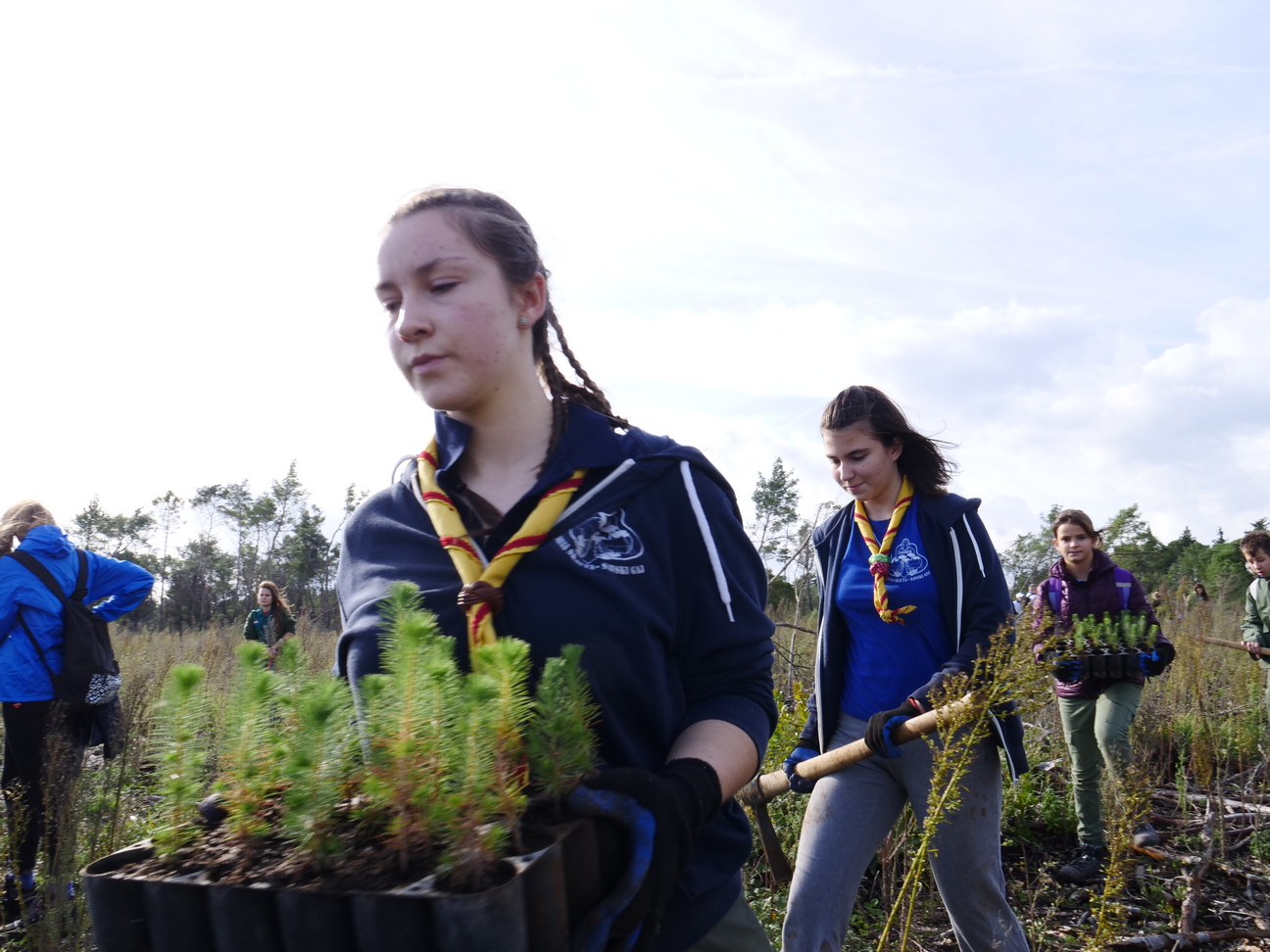 The Mayor of Zadar, Bozidar Longin, who is a forester by trade, gladly joined the volunteers and helped out with the planting of seedlings. He thanked all those present for their help and emphasised the importance of forests for the environment and for man.

Along with hundreds of Scouts Croatia members, students from primary and secondary schools in Zadar, as well as from the American International School in Zagreb, joined in to help out the action on Saturday.

Students from the American International School in Zagreb

Workers from the companies who are the main sponsors of the Boranka campaign, Arriva, INA and  DM, joined in also, as did workers from Microsoft Croatia and Vermillion energy. The City of Zadar provided free bus transport to volunteers on the day. 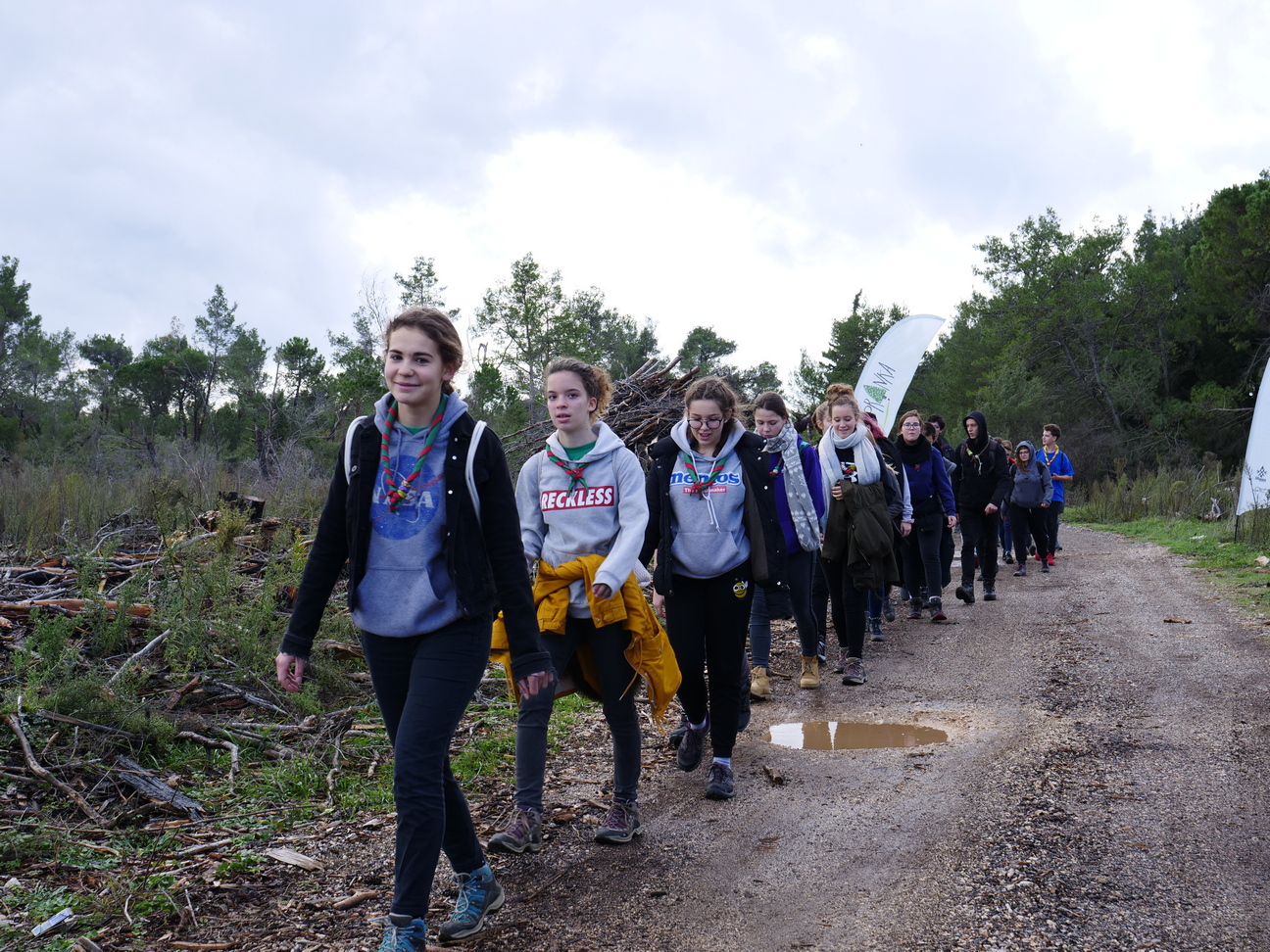 Today’s action was the fourth of 2019

The tree-planting action will continue in Kožino on Sunday also with a further 250 scouts from Split and Zagreb arriving to help out, as well as around 40 members of the Civil Protection Directorate from Zadar, Zagreb, Split and Rijeka.

Last month, more than 1200 volunteers planted 12,000 new trees in the Split region which was devastated by fires in 2017.