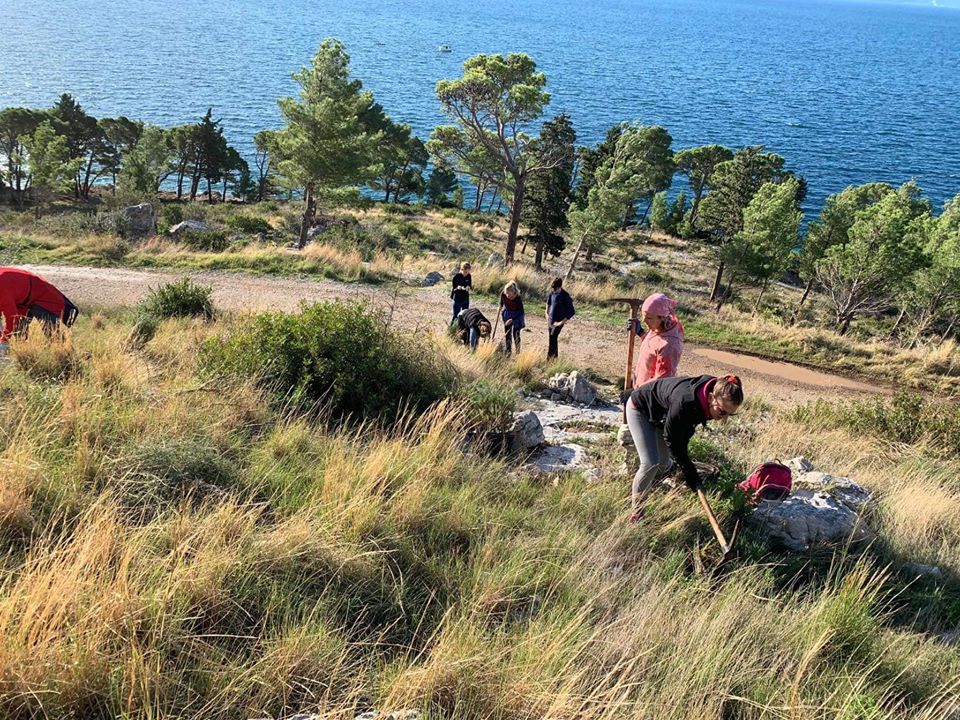 1 December 2019 – More than 1,100 trees have been planted on Saturday in the Makarska peninsula Osejava on the Dalmatian coast as part of the Boranka campaign which is reforesting areas on the coast damaged by fires.

Hundreds of volunteers gathered in Makarska on Saturday to help reforest the area which had been damaged by fires.

The reforesting action, which was the last of the year, was organised by the Makarska Red Cross together with Scouts Croatia, Croatian Forestry Society, Croatian Mountain Rescue Service – Makarska, Civil Protection Directorate and the association for sustainable development of Osejava. 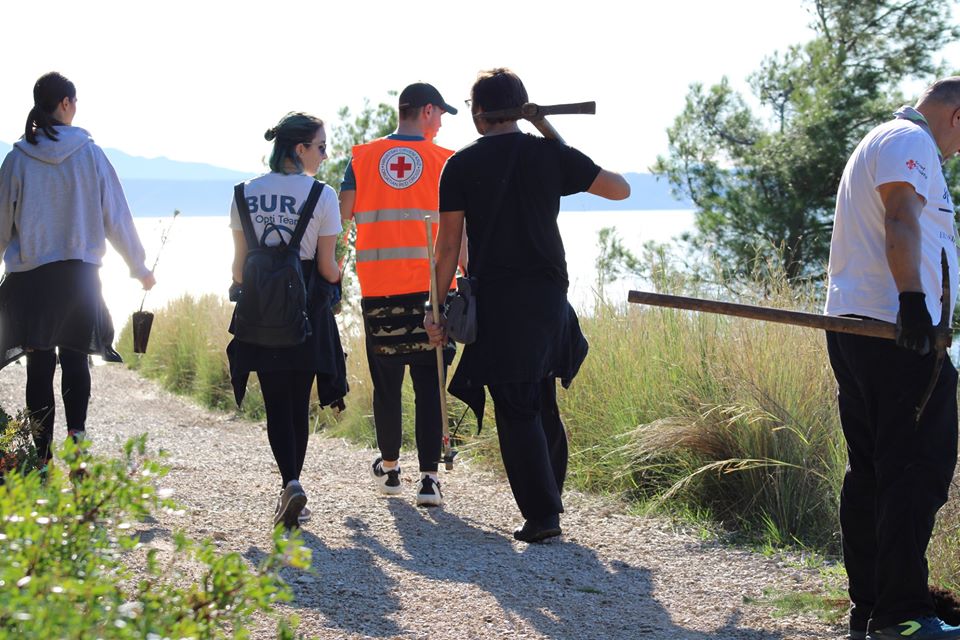 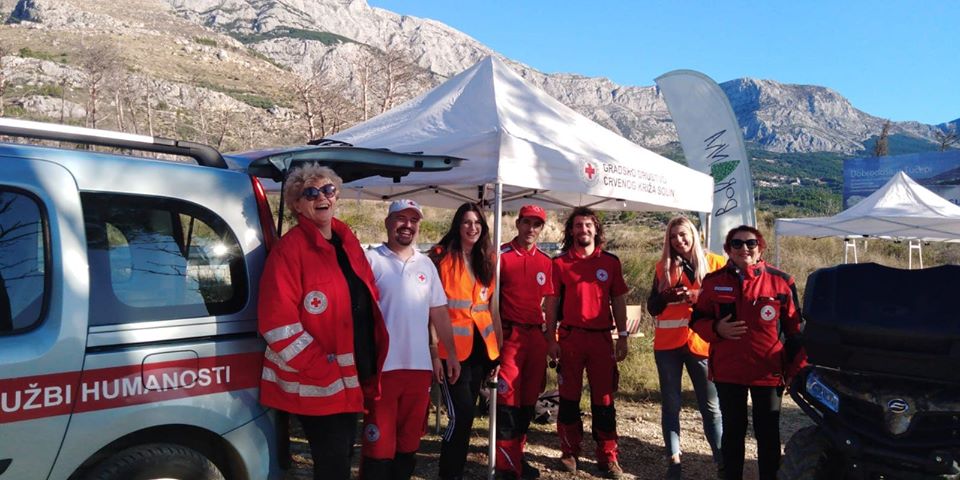 Scouts, local students, volunteers and firefighters from Makarska and nearby Tucepi also took part in the action. 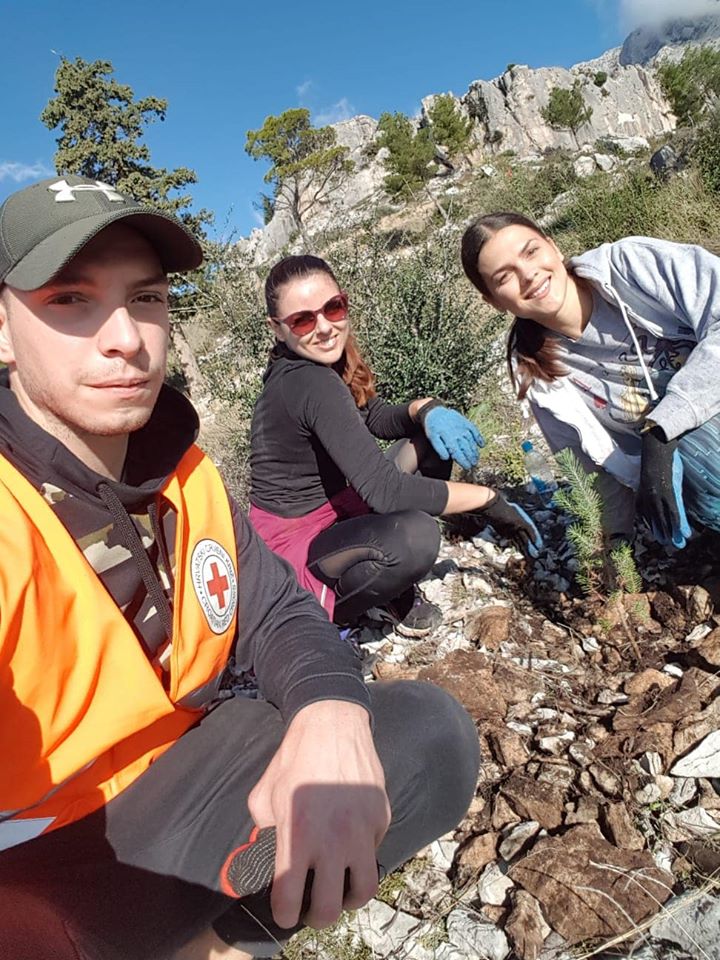 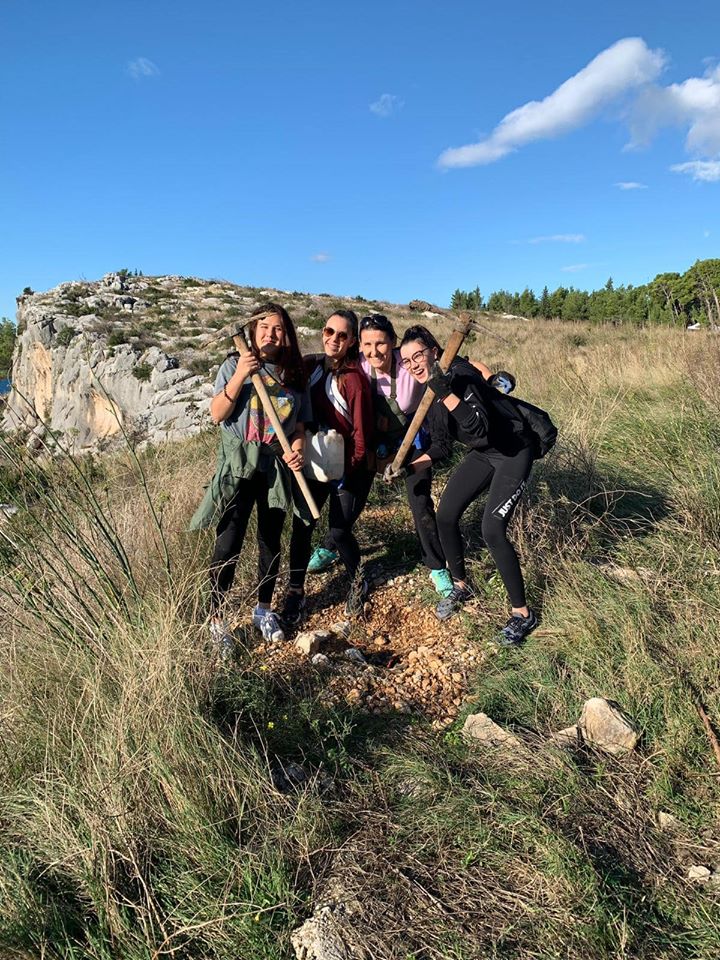 Due to its creativity and efficiency, the Boranka campaign has already become the most awarded non-profit campaign in Croatian history, and recently won the most prestigious European Marketing Efficiency Award, the Golden Euro Effie, and is the first campaign in the entire region to ever win this award. Boranka continues next year with new afforestation actions and education.