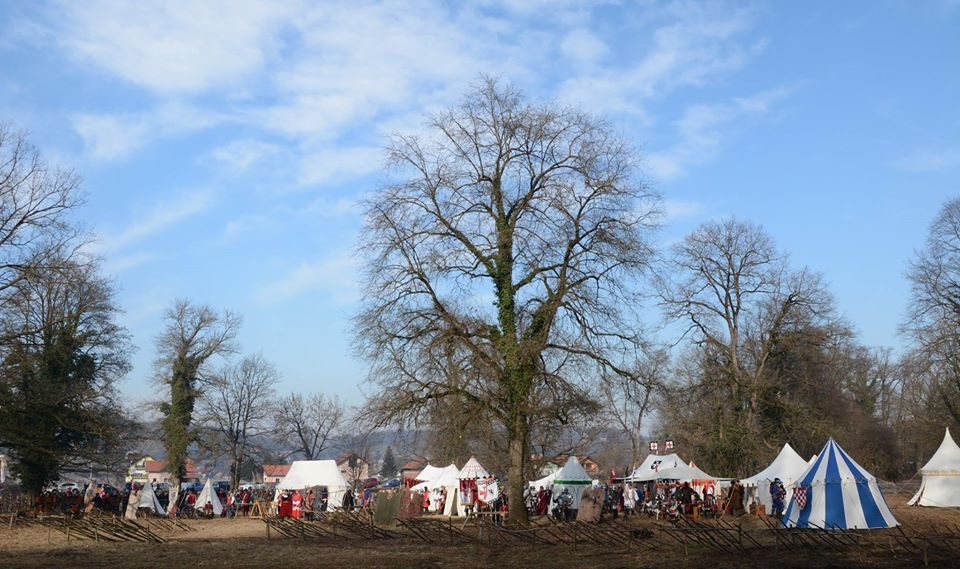 ZAGREB, Jan 28 (Hina) – The 12th annual educational and historical reenactment of “1573 Peasant Revolt” will be held on 8 February at Golubovec Castle in Donja Stubica and the event will be followed by the “Buna party”, where Croatian rock groups will perform, the organiser said on Tuesday.

“The battle of all battles, a realistic reenactment of the biggest battle of the Croatian peasants for justice, will be recreated for the 12th time on the hills of Zagorje. It is a memory of the peasant uprising in the 16th century against the nobility who had been oppressing them, and the event was attended by 20,000 people last year,” Ivan Stefek told reporters.

In this year’s most magnificent edition, adds Stefek, the highest number of battle participants, more than 250, will gather. The programme will take place in two locations with special effects, and in addition to exhibitions and presentations there will also be a medieval fair.

The director of the tourism board of Donja and Gornja Stubica, Kornelia Vnučec, underscored that the “1573 Peasant Revolt” reenactment was the winner of the “Simply the best” tourism award for the best historical display and tourist event.

“The Museum of Peasants’ Uprisings in Gornja Stubica will be open on 31 January for Museum Night. There will be a video mapping ‘Gubec Theatre’ at the monument to the Peasant Revolt and Matija Gubec, the exhibition Jan Vitovac – Czech knight, Zagorje Count will be opened, and there will be a promotion of the comic book by Nik Titanik called ‘1573’”, she said.