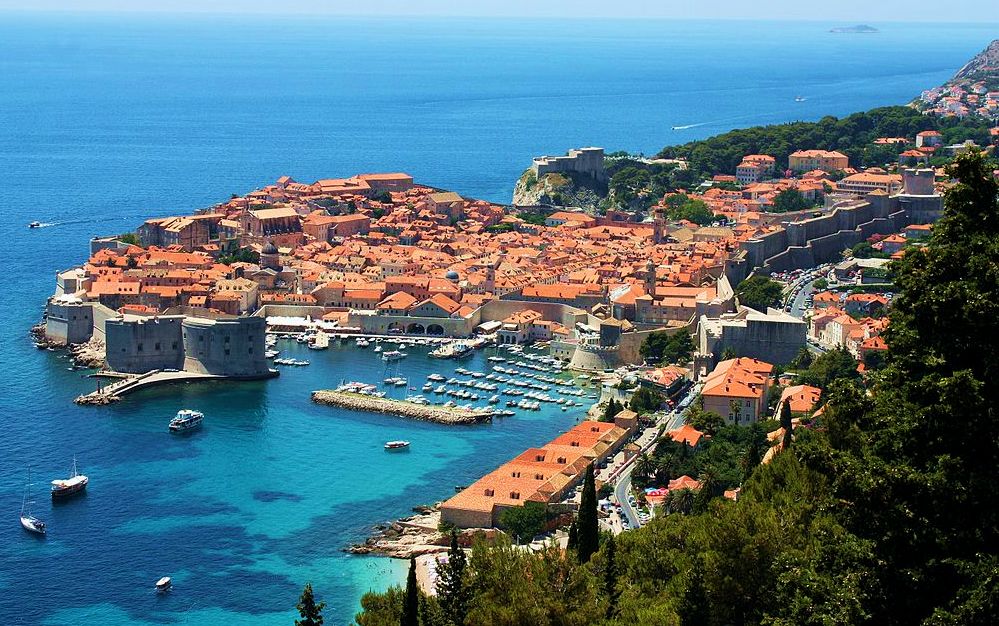 Dubrovnik on Croatia’s southern Dalmatian coast continues to attract more and more tourists from all over the globe, smashing new records in the process…

According to data from eVisitor, which does not include nautical arrivals, in the first 6 months of 2016, 1st January to 30 June, 364,887 registered tourists arrived in Dubrovnik, which was 6% more arrivals than in the same period last year. 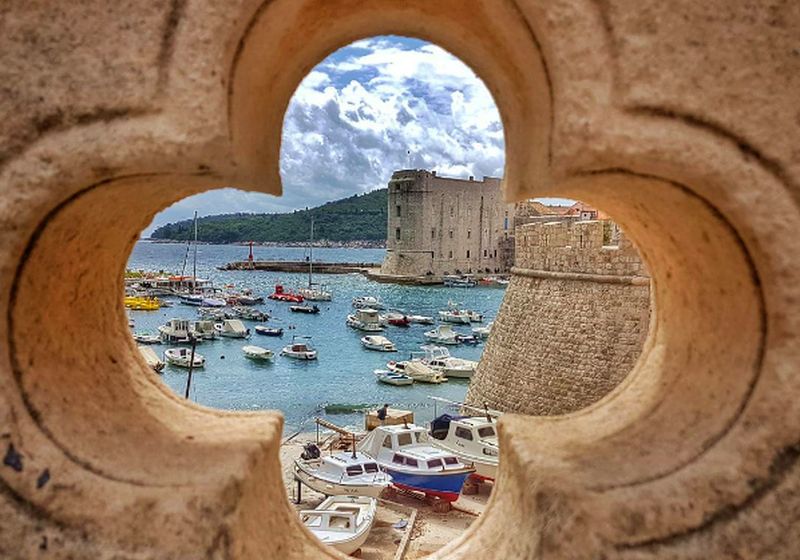 The largest number of tourists in Dubrovnik in the first half of the year arrived from the UK, USA, Germany, France, Finland, Sweden, Australia, Spain, Croatia, Korea and Ireland.