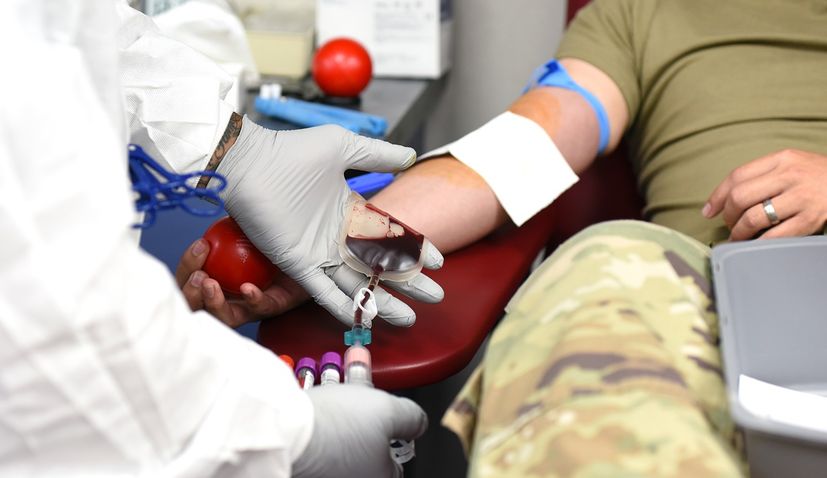 Croatia’s health minister Vili Beroš commented on the situation with patients after Tuesday’s earthquake in front of the Dubrava Hospital in Zagreb, where some of the patients from earthquake affected areas arrived, N1 reported.

A record amount of blood was donated asa large number of people answered the call, queuing up for hours at Petrova hospital.

“This morning I received information from the Croatian Institute for Transfusion Medicine, that yesterday a record amount was collected at Zagreb’s Petrova, over 750 doses. The last date with a similar turnout was August 5, 1995, the beginning of Operation Storm. This shows the consciousness of the Croatian people,”said Minister Vili Beroš, adding.

“From a health point of view, this is all a challenge. We want to provide health care to everyone. Given that most health facilities have been severely damaged, I believe we will respond adequately. As much as 90% of the Sisak hospital is out of order, so we have to adjust the health system and provide health care to the entire surrounding area.”

Vaccine for the affected area

Beroš pointed out that many health centres are out of order. He also revealed that the ministry is sending about a thousand doses of vaccine to the area.

“On Saturday, a team of epidemiologists from the Croatian Public Health Institute will go there and will vaccinate all people who are in collective accommodation, emergency workers and emergency services who are in the area and who will be there for three weeks, including all members of civil protection. Plans exist to adapt to the situation. Epidemiologists will look at the situation and see how many vaccines are still needed. There are more than 1,000 doses going.”

He also added that there are no problems with protective equipment: “The needs are greater in this emergency situation, but there are no problems. Damir Trut is on the field all the time and coordinates everything. There are enough reserves of protective equipment, and since the beginning of the crisis, the Government has taken care that procurement is continuous and that it is no longer a problem as in the beginning.”