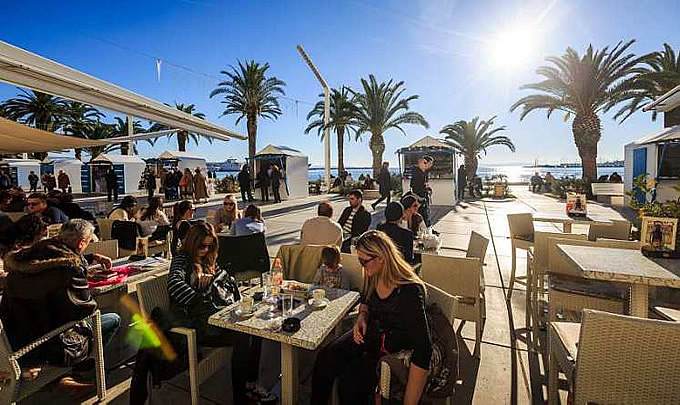 A record amount of coffee, beer and wine was knocked back in Croatia in 2016, it was revealed at a beverage distributors and manufacturers conference in Opatija this weekend.

A bumper tourist season, with over 15 million tourists, and big sporting events like EURO 2016 in France and the Olympics have helped see a record amount of beer, wine and coffee drunk in Croatia this year.

Big sporting events are a great time for beer manufacturers and bars in Croatia. During the 2006 World Cup in Germany, seven of the largest breweries in Croatia generated around 60 million euros in beer sales during the tournament alone. 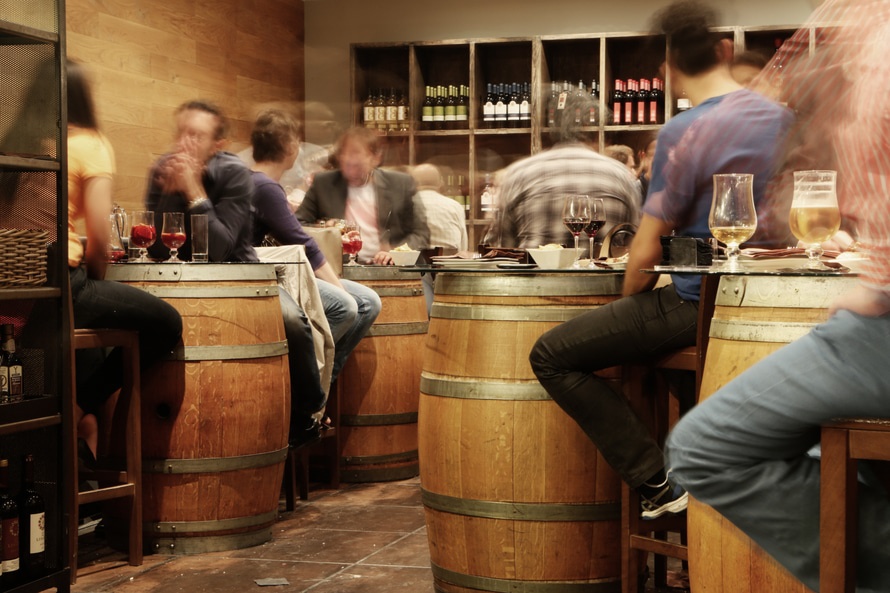 Croatians drink wine more than any other alcoholic drink

Croatia, which is among the biggest alcohol consuming nations in the world, is seeing a rise in the number of beer, wine and coffee drinkers, poslovni.hr writes.

The HoReCa conference in Opatija saw leading Croatian manufacturers and distributors analyse trends and the current state of the beverage market in the country. Apart from more Croatians drinking wine, more tourists were seemingly embracing the coffee drinking culture in Croatia on their stay.

“Croatia is expected to see economic growth in 2017 at the same level as this year, which was supported by investment in tourism, a great tourism season and a rise in purchasing power”, said analyst Hrvoje Stojić, adding that the number of people employed in the HoReCa sector has doubled in the last 5 years and revenue has increased by 70%.