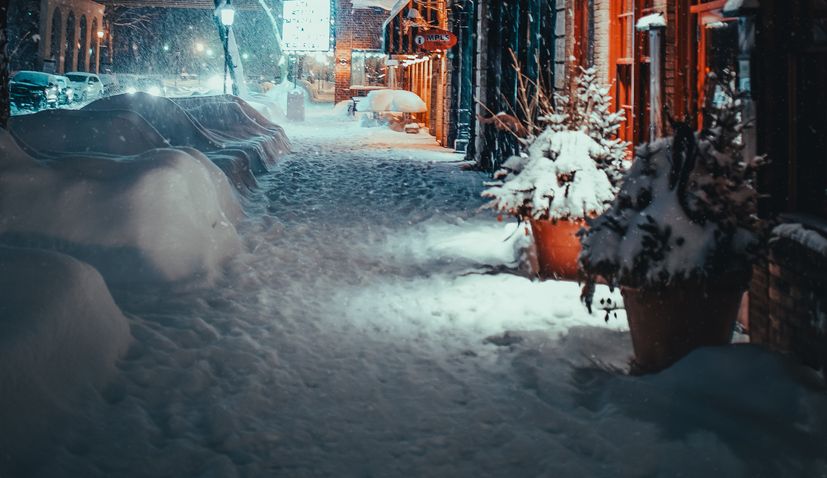 Croatia’s EHF EuroCup handball match against Spain which was due to be played on Saturday has been cancelled after a rare snowstorm hit the city of Madrid on Friday.

The Croatian team were set to fly out from Zagreb at 11 am on Saturday on a Croatia Airlines charter flight.

“Although the Croatian handball team was ready to travel early this morning, during breakfast, in agreement with the EHF and the Spanish Handball Federation, a decision was made to postpone the match. Madrid was hit by the snowstorm Filomena, such which has not been remembered for about 50 years. Winters in Madrid are normally dry and quite mild, and according to the latest information, many streets are impassable, because the plows practically do not exist and all traffic is collapsing,”the Croatian Handball Federation said on its website.

Snow covered the city streets in Madrid on Friday where there are mostly no plows. Residents have not seen snow for ten years and were caught by surprise. The last time it snowed like this was back in March 1971.

Croatia beat the European Champions Spain during the week in Poreč. The World Handball Championships will start next week in Egypt. Croatia’s first match is against Japan next Friday.