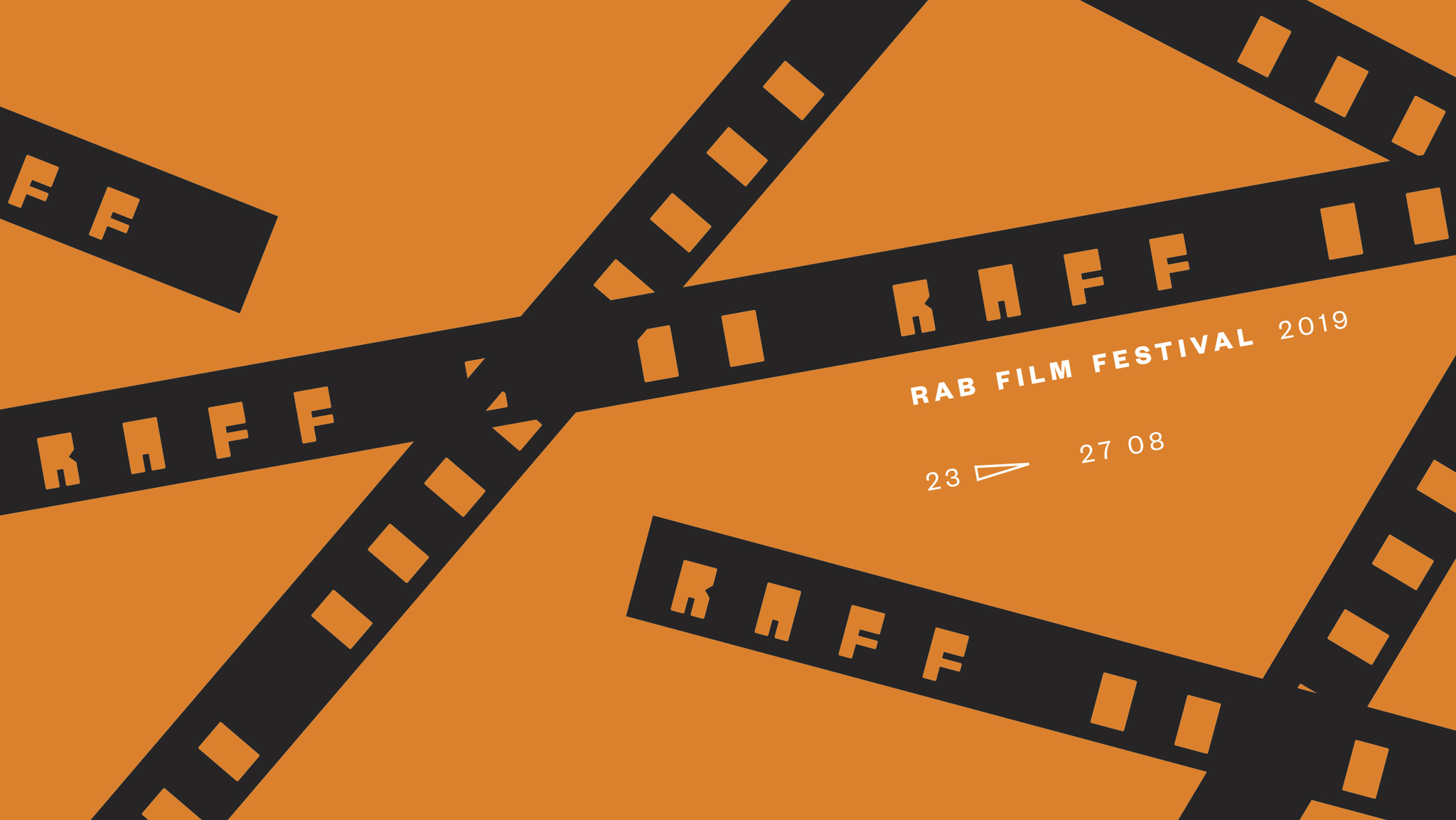 14 August 2019 – A new summer festival linking film, music, gastronomy and education is coming to the island of Rab from 23 to 27 August. Recent winners of the Cannes, Sundance and Berlin festivals, and a number of films brought together under the umbrella of the investigative are the trump cards of the Rab Film Festival film section. The programme features a total of 12 fiction and documentary films that explore current issues in a thorough and dedicated manner, capturing the essence of a particular society and carrying a strong, humane message.

Three titles in the fiction film competition are European festival hits, which will receive their Croatian premiere on Rab. The festival opens on 23 August with the film Les Misérables, one of the winners of this year’s Cannes. This exciting crime thriller about the French race riots of 2005 comes from first-time French director Ladj Ly, who is coming to Rab with the lead actor Djibril Zonga, an ex-footballer and model whose acting career is on the rise. 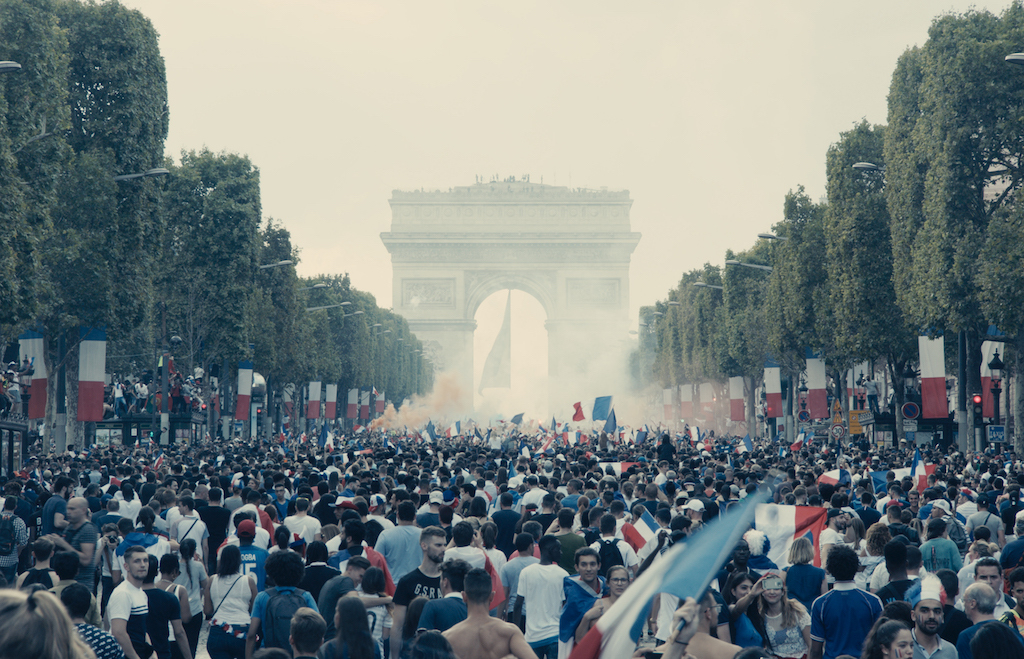 Two other films will also have their Croatian premieres at RAFF: Sons of Denmark, a brilliant crime story by first-time Danish director Ulaa Salim about Islamic radicalism set in a broader context of the rise of neo-Nazi ideologies in Europe, and a new drama by Ken Loach, Sorry We Missed You, about a struggle to survive on an increasingly ruthless British labour market. 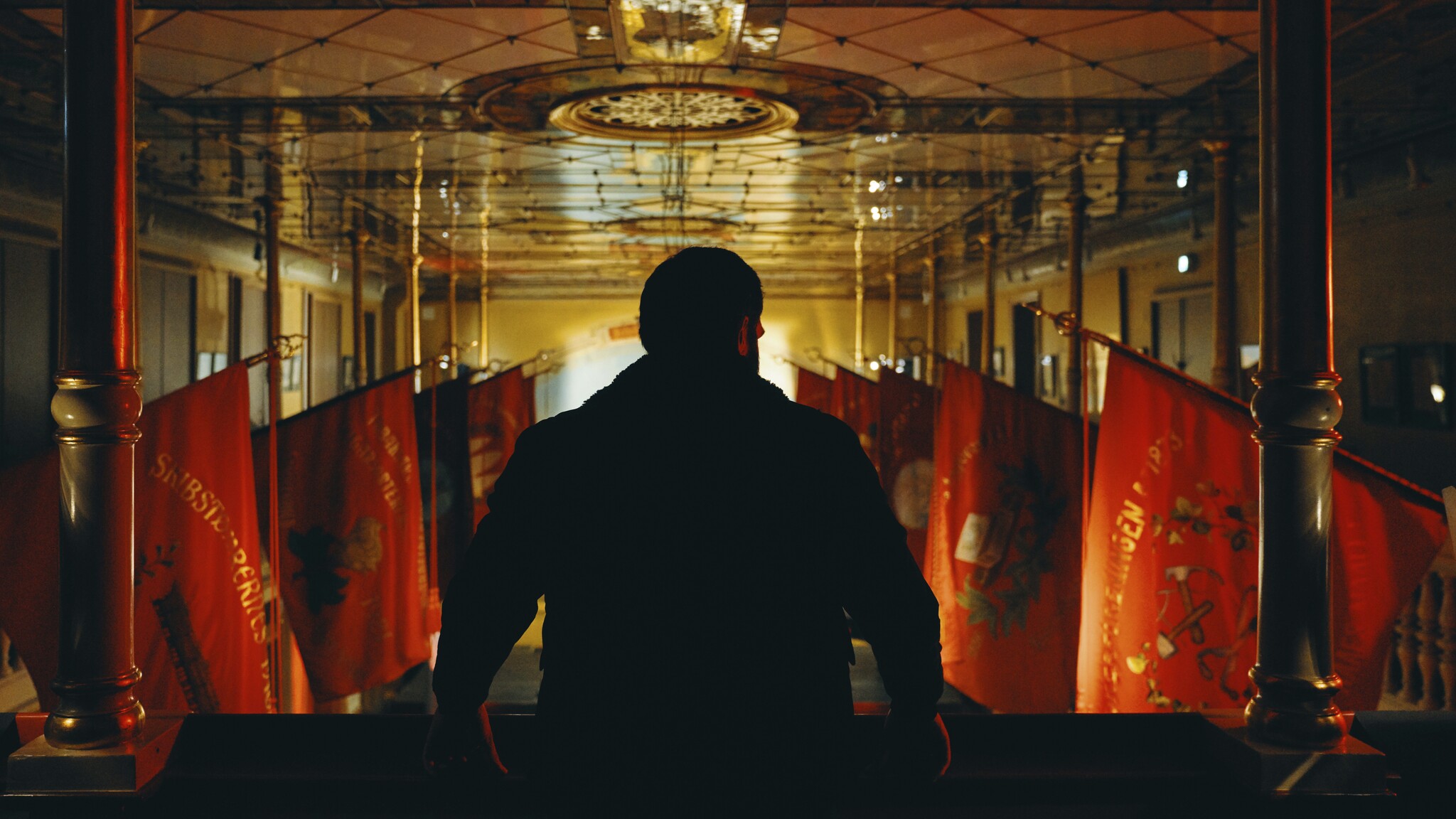 By the Grace of God (Silver Bear at Berlinale) by François Ozon is an accurate  film study based on a true story about paedophilia in the Catholic Church and its cover-up; another film based on real events is the intimate and quiet, yet extremely powerful, Serbian title Stitches (Šavovi) directed by Miroslav Terzić. The heroine of Stitches, Ana (Snežana Bogdanović) is looking for her son, who, she believes, was stolen from the maternity hospital 18 years ago. Diary of Diana B (Dnevnik Diane Budisavljević), the winner of the Pula Film Festival, will screen out of competition, and will be introduced by its director Dana Budisavljević. 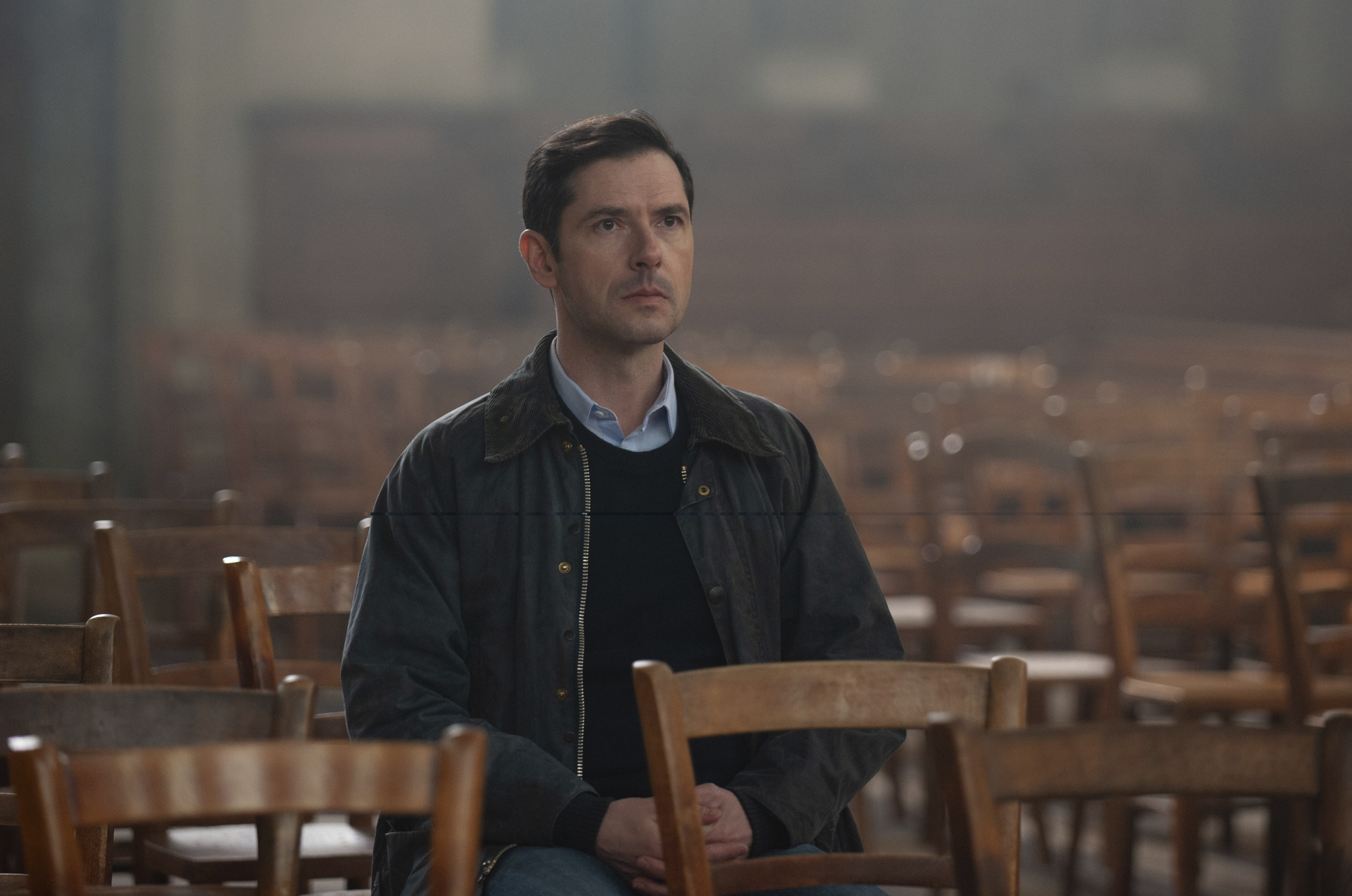 By the Grace of God

The RAFF documentary competition consists of six titles. The Belgian Green Gold is a shocking background story on biofuels filmed over a period of ten years in all corners of the world; the German film The Cleaners leads its viewers into the shadow underworld of the Internet – the place where questionable content is removed; and the Dutch Bellingcat offers a unique insight into the world of citizen investigative journalism and the search for truth in the era of fake news and alternative facts. 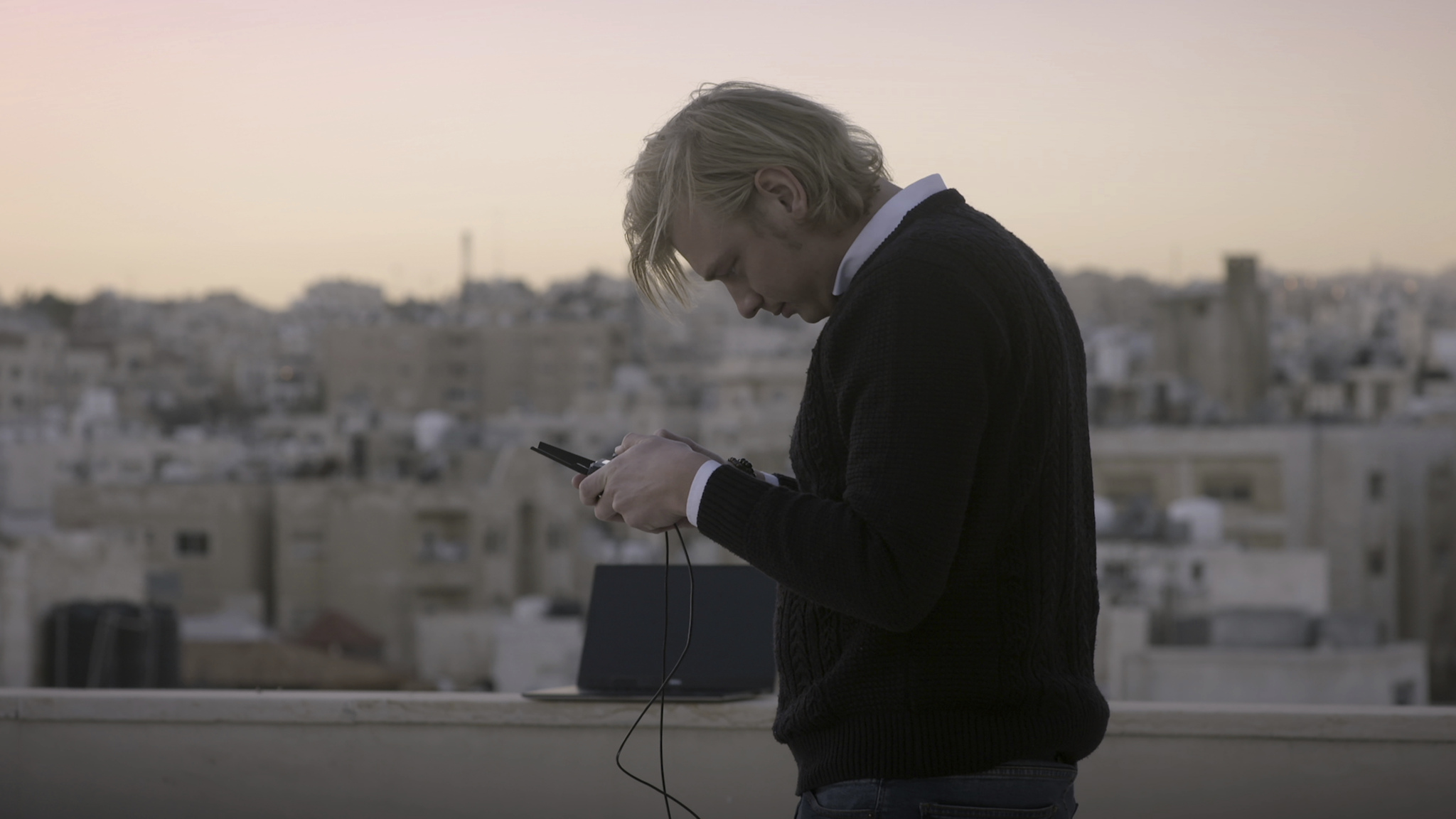 The Rab festival will also feature two winners from this year’s Sundance Festival. Investigating the mysterious death of a UN secretary general, the Danish director Mads Brügger takes the viewers of his Cold Case Hammarskjöld on a journey through the darkest chapters of African history, while Sea of Shadows reveals the story of brave individuals who are saving the last living vaquita porpoises from the clutches of drug cartels. The only Croatian film in the competition, That’s the Way It Is (Tak kak je) – a moving story about a father trying to exercise his right to see his daughter after the divorce – is posing a number of questions about the discrimination of fathers in Croatia. The film will be introduced by Arsen Oremović, its director. 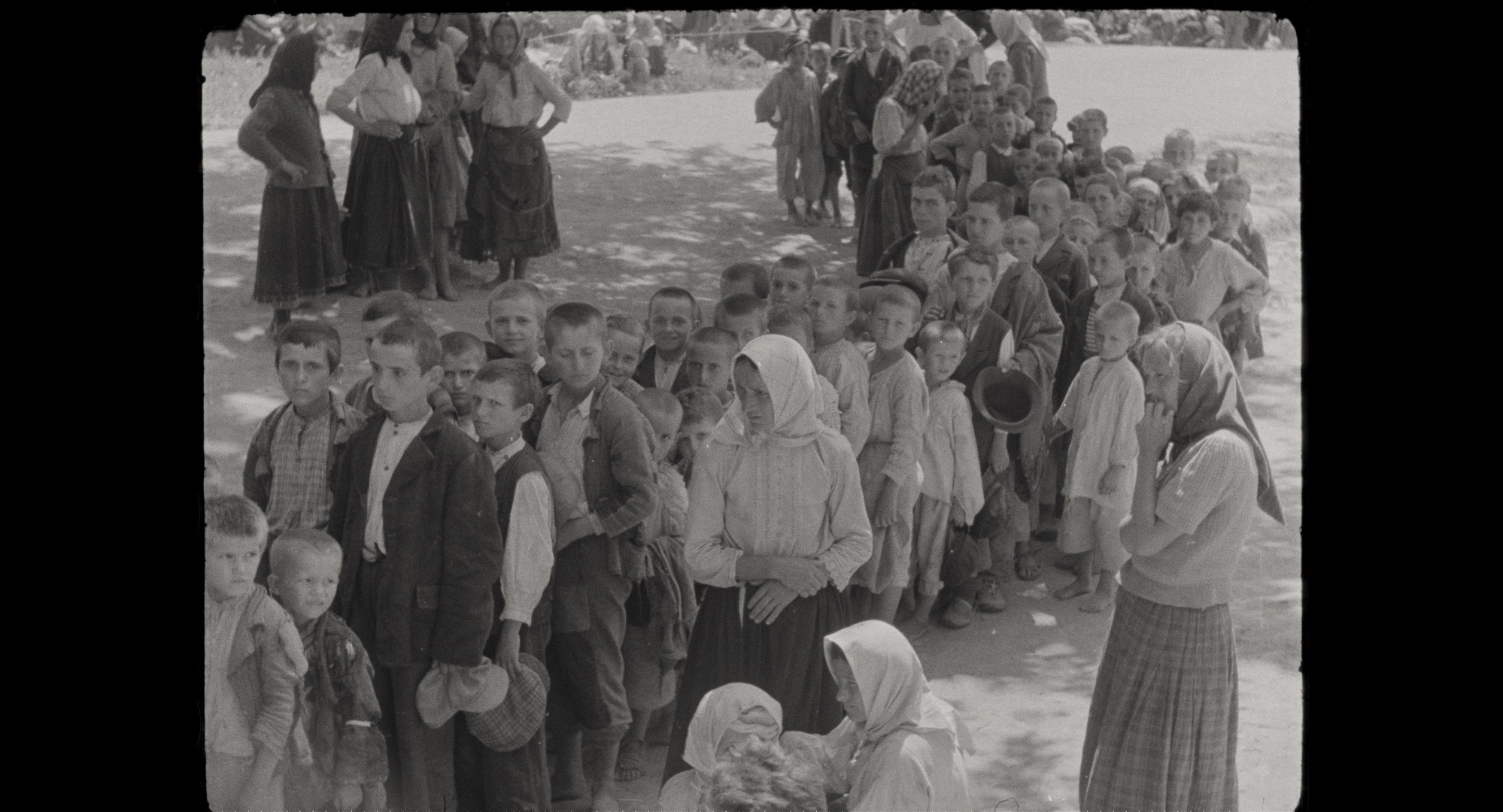 Diary of Diana B

More information about tickets to the festival here.