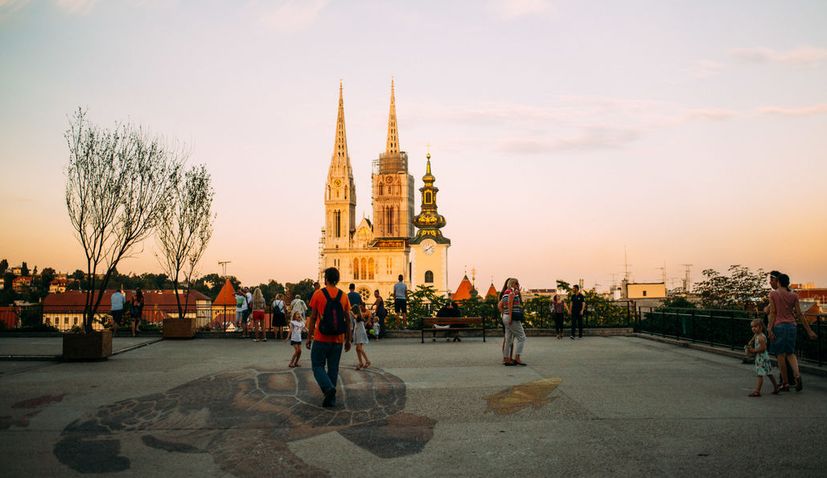 Zagreb’s tourism boom has continued in the first four months of 2018 with the latest data released this week.

From 1 January to the middle of April 2018, 254,632 tourists visited the Croatian capital, which is 13% more than in the same period last year which was a record-breaking year.

Close to 500,000 overnight stays, a key measure in tourism, were created in Zagreb by those tourists, which is 19% more than in the first four months of 2017.

According to statistics from the eVisitor platform, in 2017 a total of 1.3 million tourists visited Zagreb, 17% up from the previous year. Overnight stays were up 15% to 2.3 million. Tourists from America, Germany, Italy and China created the most overnights. 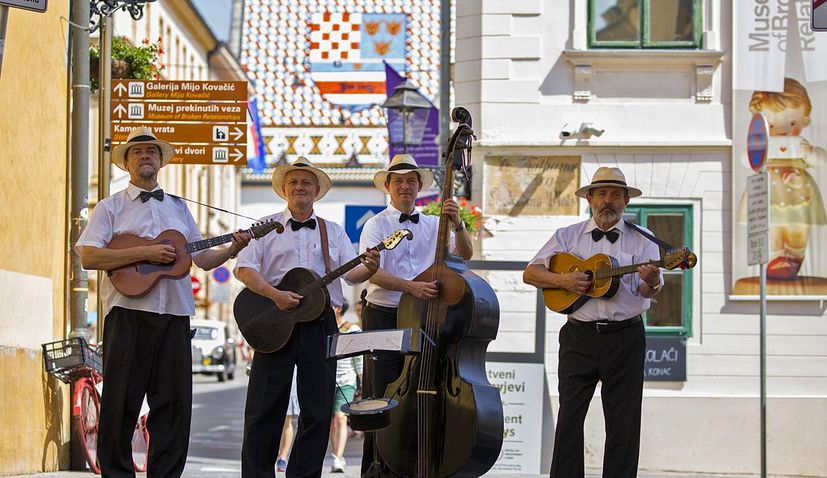 Croatian Tourism Miniter Gari Cappelli said on Thursday that Zagreb was the most visited destination in Croatia for tourist arrivals and was a positive example of a year-round destination.

A big part of Zagreb’s rise in popularity as a tourist destination has been the number of international events the city has organised, as well as the hugely successful Christmas Markets which have been voted the best in Europe for three years running. 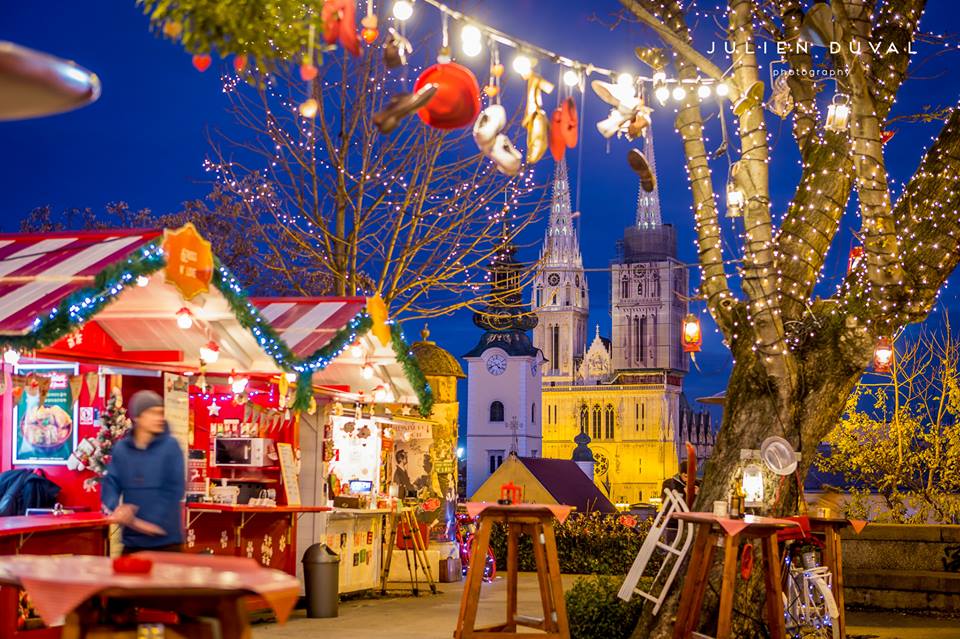 “The Ministry supports the activities of the Zagreb Tourist Board, our co-operation is directed towards common goals and interests, and how much tourism is significant for the entire economy and acts as a driving force for all other industries, evidencing data on total realised income from tourism. Zagreb is a positive example of a destination that lives on tourism throughout the year, “Cappelli said.