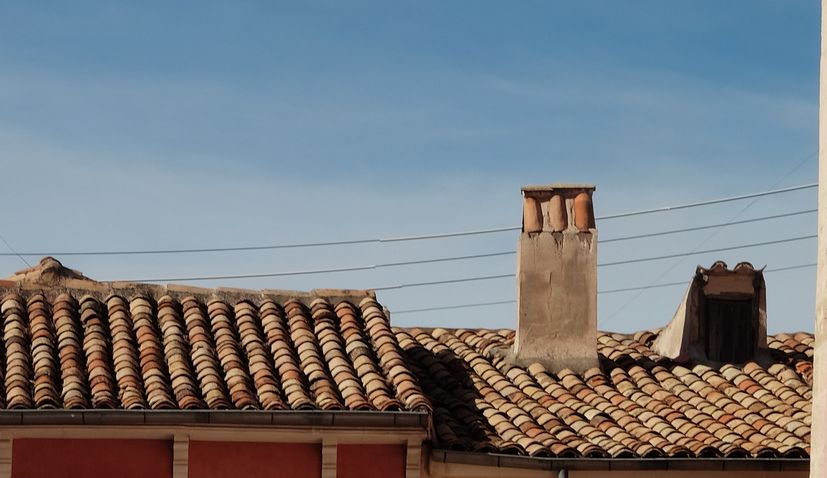 ZAGREB, 2 January (Hina) – The mayor of the town Hrvatska Kostajnica town, situated south of Petrinja and Sisak where the epicentre of the 29 December earthquake was, said on Friday that 30% of buildings in his town had damaged chimneys as a consequence of the devastating quake.

Mayor Dalibor Biscan told the RTL broadcaster that the town needed mostly construction material to repair the roofs and chimneys of  buildings damaged by the earthquake so that residents could have heating in their homes.

Biscan also warned about the danger of landslides in Sisak-Moslavina County, notably in the town of Hrvatska Kostajnica.

He said that 42% of the county was at potential risk of landslide and that this risk rose to 60% in Hrvatska Kostajnica.

Firefighters from the German federal state of Baden-Wuerttemberg will deliver 90 tonnes of fire-fighting equipment, hospital equipment, food and other necessities to the quake-hit central Croatia.

The convoy with the donated equipment is expected at about noon Saturday in Sisak.