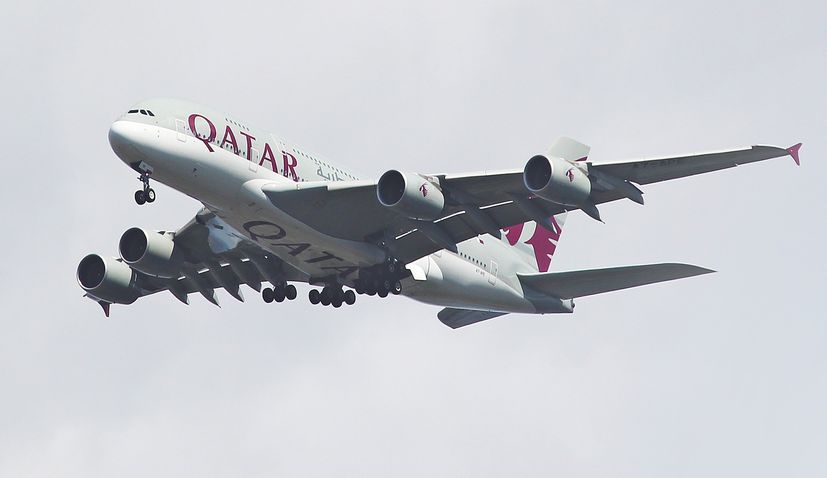 ZAGREB, 28 October 2020 – Qatar Airways will operate just one flight a week between Doha and the Croatian capital Zagreb in November, Croatian Aviation reports.

Qatar Airways will fly to Zagreb on Fridays throughout November after cancelling departures on Mondays and Wednesdays.

Under normal circumstances, the Doha – Zagreb route operated twice a day, with A320 and A321 aircraft, but since the outbreak of the pandemic, the airline has frequently changed its flight schedule to Zagreb, canceling operations in July and August for two to three weeks.

Since September, the company operates on this route only once a week, on Fridays, and one flight per week has been scheduled for November as well. Qatar Airways will have a morning departure from Doha to Zagreb in November, while the departure from Zagreb is planned at 3:35 p.m. Arrival in Doha is at 11 pm, which allows passengers from the Croatian capital to transfer to numerous flights of this company to its destinations in Asia.

“It is likely that when the situation calms down, Qatar Airways will return to Zagreb with a significantly higher number of weekly flights, but we will have to wait for that. A temporary suspension of traffic on this route is certainly possible, especially in the winter months ahead,” Croatian Aviation said.