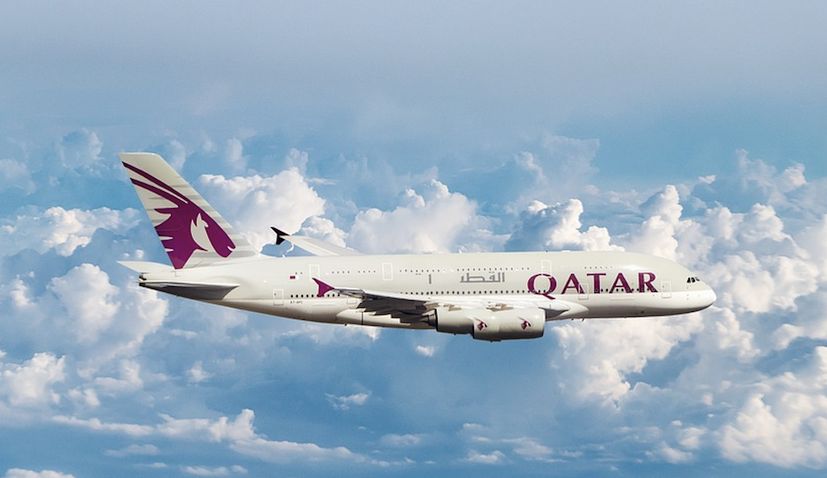 Qatar Airways’ flights from Doha-Dubrovnik will launch on 18 May and will start with 3 weekly flights, expanding to 5 times weekly between 15 June and 4 October. The service will return to 3 times weekly until 23 October when the service ends for the season.

“Flights will be on an Airbus A320 and run Monday, Thursday and Friday with Sunday and Wednesday added later on. Doha-Dubrovnik (QR367) departs 07:00hrs and arrives at 11:35hrs while the return leg (QR368) departs Dubrovnik at 12:40hrs and arrives in Doha at 18:45hrs,” finder.com.au reported.

Flights to Dubrovnik is the airline’s second destination in Croatia after Zagreb. The airline will also add 66 weekly frequencies to 20 existing destinations in its network due to strong market demand and the recent deliveries of more fuel-efficient aircraft.

Apart from Dubrovnik, the airline announced a host of new destinations to be launched in the first half of 2020, including Santorini, Greece; Osaka, Japan and non-stop direct flights to Kigali, Rwanda and Kilimanjaro, Tanzania.

Qatar Airways Group Chief Executive, His Excellency Mr. Akbar Al Baker, said during last month’s announcement: “We are pleased to announce Santorini, Greece and Dubrovnik, Croatia will be joining our global network in 2020. We are committed to offering our passengers as many seamless one-stop connection choices as possible. With the addition of these new routes, our network will expand to 170 passenger destinations, further consolidating our position as one of the world’s most connected airlines.”