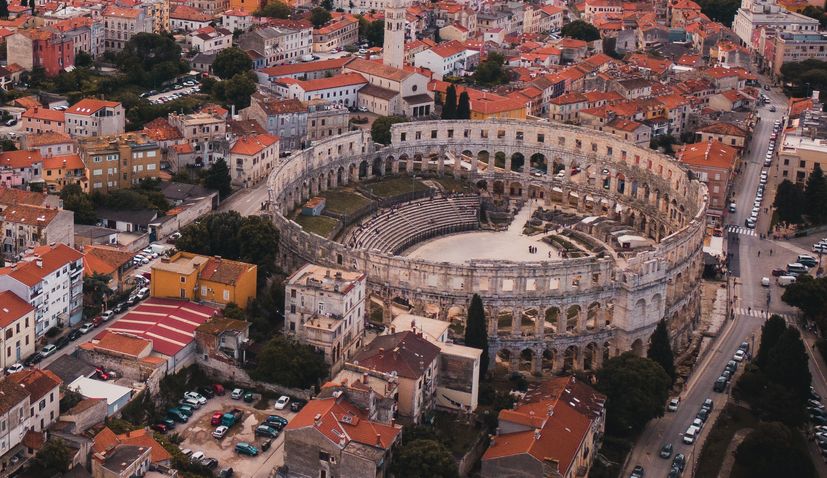 Pula’s stunning Roman amphitheatre will play host to tennis legends of the past when the Legends Team Cup is held for the first time in Croatia.

The new Legends Team Cup – ATP Champions Tour will begin in Croatia at Pula Arena from 1-3 August when the ancient amphitheatre becomes a tennis court for the first time in its long history.

The format sees two teams of former stars play against each other over three tournaments.

“After the ice hockey and legends football match, another sporting spectacle awaits us in August at the Pula Arena: a tennis match with ATP legends. I am delighted that the Istria Tourist Board is the initiator of this great idea, which will result in an excellent promotion of the area. Istria is undoubtedly a world tourist brand, which we were able to confirm during two difficult pandemic years, because we coped well with the crisis and were a safe destination. What was certainly missing in those two years however, were the big events, whether they be from the entertainment, cultural or sporting world, so we are all looking forward to the beginning of August. I wish the organisers great success in the continuation of preparations and look forward to seeing you on the tennis court!,” said the Istrian prefect, Boris Miletić.

The Legends Team Cup – ATP Champions Tour will announce the additional players over the coming weeks.

Each tournament day will consist of two singles and one doubles match, with the team with the most points at the end of the three days being crowned the winners. 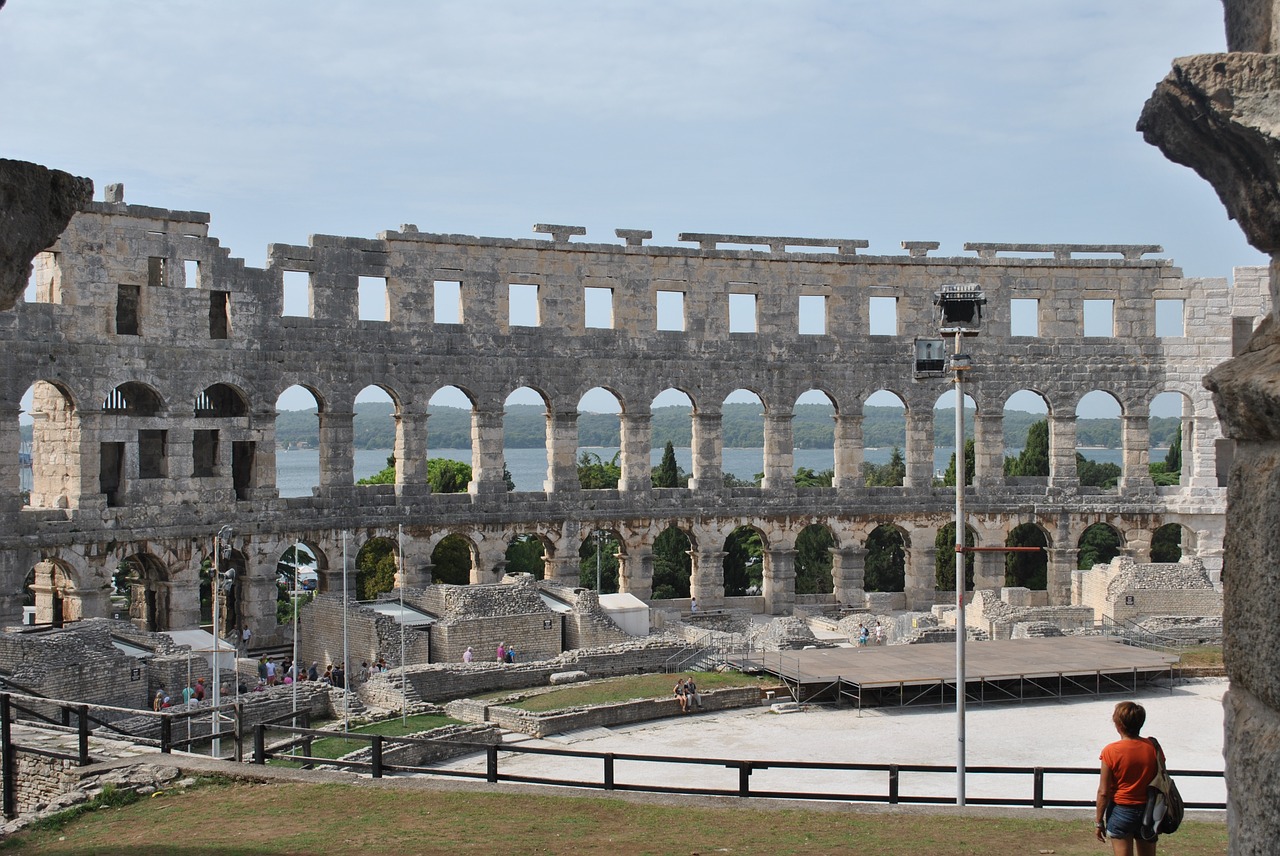 “The City of Pula wholeheartedly accepted the proposal to host the Legends Team Cup – ATP Champions Tour from August 1 to 3 in the Pula Arena. This unique sporting extravaganza, which will feature world tennis ATP legends, is very welcome for the promotion of our city. From the perspective of destinations where former world renowned tennis players have performed, Pula is a small city, and by holding the spectacular Legends Team Cup, it will finally be listed on the map of major tennis destinations. For the first time, the Pula Arena will become a tennis court, that will become the background for an exceptional sport, but also an attractive tourist event,” said Filip Zoričić, Mayor of Pula.

“The organisation of the Legends Team Cup will be further confirmation that Istria and Pula need such big and important events/spectacles since the Colosseum in Pula is a unique stage for such important events. Apart from the fact that 12 world tennis icons will be performing at the tournament, we expect a large number of so-called UHNWI, most of whom have never visited Istria and Croatia before”, concluded the director of the Istria Tourist Board, Denis Ivošević. 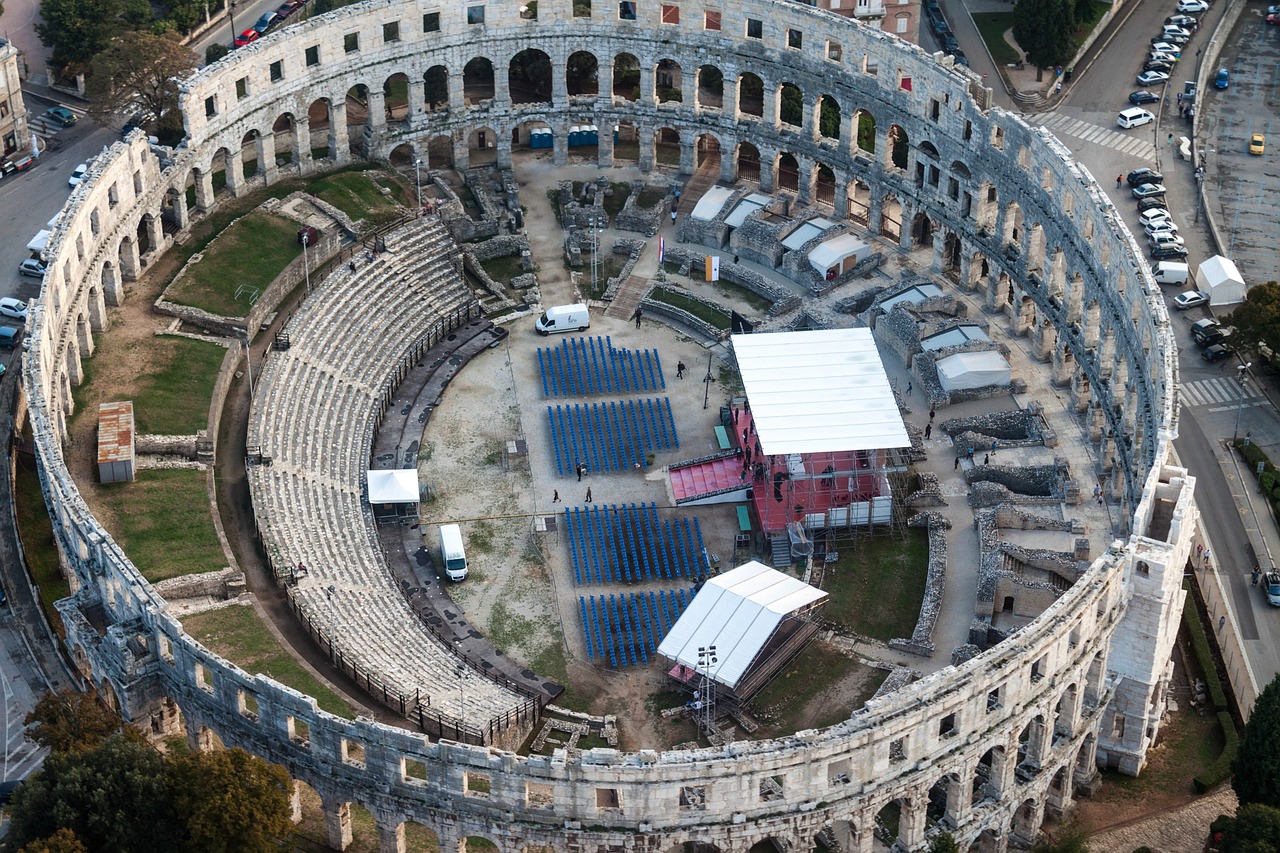