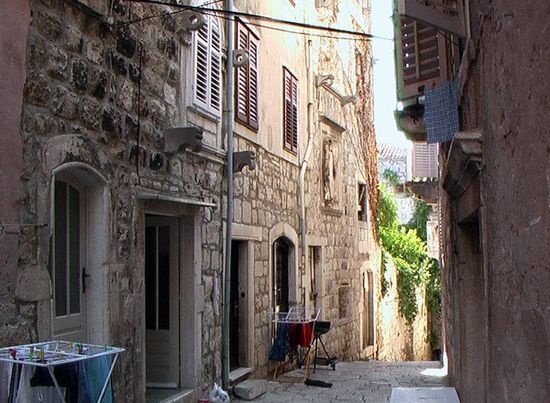 Croatia’s real estate market has started the new year how the it ended last year – in decline, according to statistics for January by CentarNekretnine…

The average property asking price for January in Croatia fell by 0.5% on December 2013, whilst on an annual level it had fallen by 3.6%. In the capital Zagreb asking prices had dropped 0.2% on last month, and 5.2% from January 2013. The average asking price in Zagreb for a flat in January was 1,561 euro/m2.