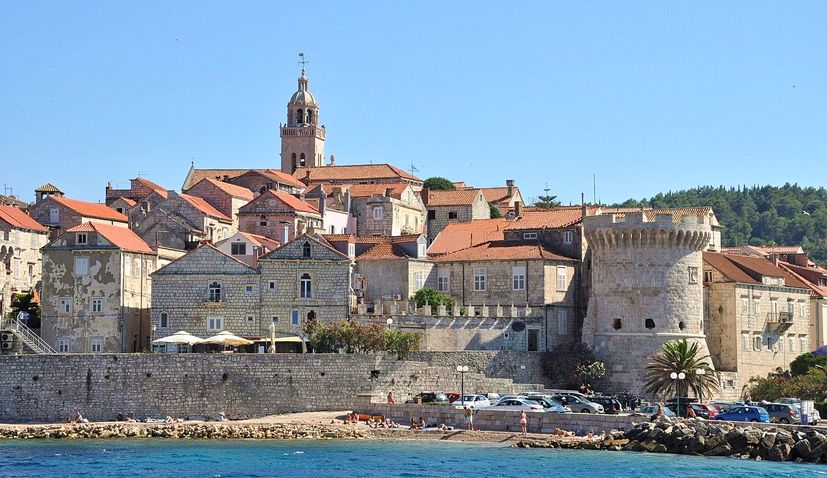 He said the projects were aimed at improving living conditions in southern Croatia and recalled that HRK 760 million was secured earlier for eight ports in the county.

Accompanied by local officials, Bacic toured the port infrastructure in Korcula where HRK 39.5 million worth of construction and reconstruction works are under way.

County head Nikola Dobroslavic said Croatia’s southern-most county was the most successful in the country in terms of EU fund absorption. 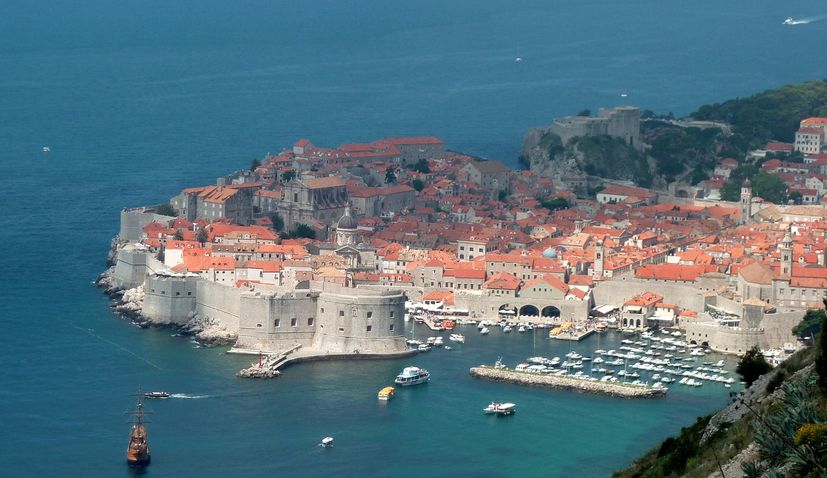 His deputy Josko Cebalo said they were preparing documentation for two projects worth HRK 60 million for fishing ports in Dubrovnik and Vela Luka.

Korcula Mayor Andrija Fabris said port infrastructure was key for islanders as it provided better connectivity with the mainland.