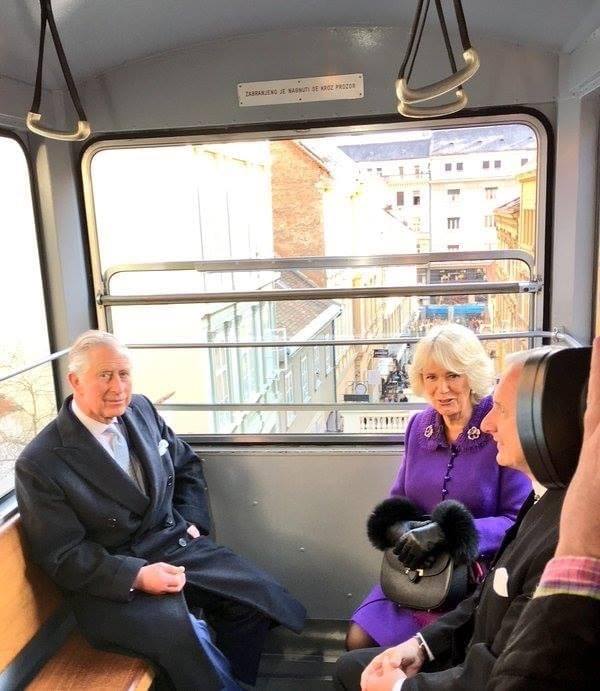 ZAGREB, 25 April 2020 (Hina) – The Prince of Wales has sent a letter to Croatian President Zoran Milanović earlier this week, the British Embassy in Zagreb has said.

Prince Charles, who last visited Croatia in 2016, said he was ‘deeply saddened’ to hear of the devastation caused by the earthquake in Zagreb on 22 March.

‘Having such fond and special memories of our visit to Zagreb four years ago, I was profoundly shocked to hear that so many of the city’s precious historic buildings have been so badly damaged.’

In recognition of the friendship between the UK and Croatia, The Prince of Wales has made a donation to the Government of Croatia Fund for the reconstruction of Zagreb.

Coming in the midst of COVID-19 pandemic, ‘I can imagine what a desperately challenging situation this earthquake must represent for your country,’ The Prince of Wales wrote.

‘Croatia and her people are very much in our thoughts and prayers at such a dreadfully difficult time.’

Prince Charles and his wife Camilla, Duchess of Cornwall, visited Croatia in the spring of 2016. The visit did not have a political dimension but was focused on strengthening the ties between the two countries and their people.

They visited Zagreb and the eastern regions of Slavonia and Baranja, and chose a photograph taken on March 15 during their visit to Croatia for their Christmas card for that year.