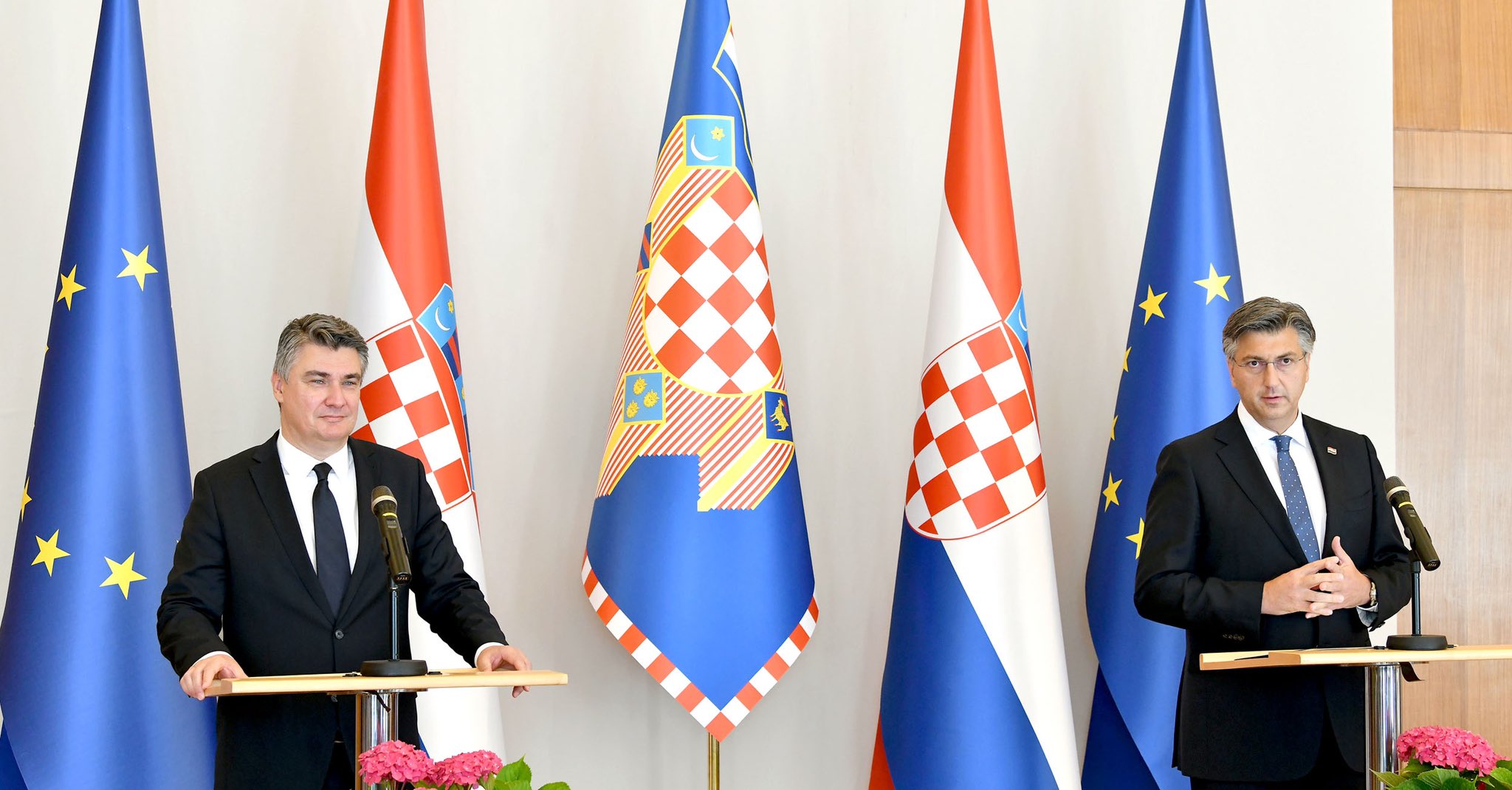 ZAGREB, July 16 (Hina) – President Zoran Milanovic on Thursday named Andrej Plenkovic Prime Minister-designate after Plenkovic presented him with the signatures of 76 newly-elected parliamentary deputies who supported him as the next premier.

Plenkovic enjoys the support of the 66 deputies from his Croatian Democratic Union (HDZ) and the eight representatives of ethnic minorities as well as from the Croatian People’s Party (HNS) deputy and the Reformists’ deputy.

The new 151-seat parliament will be inaugurated on July 22.

President Milanovic congratulated Plenkovic, on his party’s victory of the 5 July parliamentary elections and wished good health to all the newly elected parliamentary deputies.

At the ceremony, the Croatian President wished the 151 representatives in the 10th parliament to be “healthy, strong, merry and to attend (parliament sittings).” 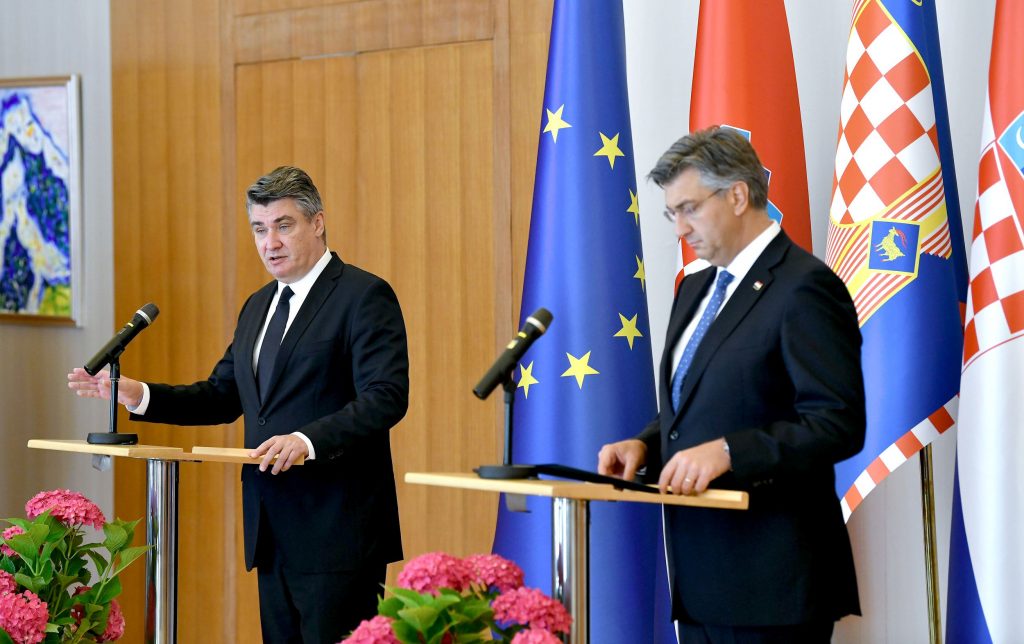 I hope that their health will not be compromised and that they will be able to function normally, considering our complicated times, Milanovic said wishing also economic recovery in 2021.

The ceremony of naming the PM-designate was held in the Office of the President.

New government to have 16 ministries

Plenkovic also outlined the structure of his next cabinet which will consist of 16 ministries, four fewer than the current government.

Plenkovic said that the new government will have four deputy prime ministers: Davor Bozinovic who currently serves as the Interior Minister, Zdravko Maric as the Finance Minister as well as Tomo Medved as the Minister of War Veterans’ Affairs, and Boris Milosevic, who will be the representative of ethnic minorities in the government.

Plenkovic said that the names of the nominated ministers would be made public next week.

He explained that the downsizing of the number of ministries would be achieved through the merger of the justice and public administration ministerial departments into one ministry, while the construction and state assets ministries will also be merged into one department. 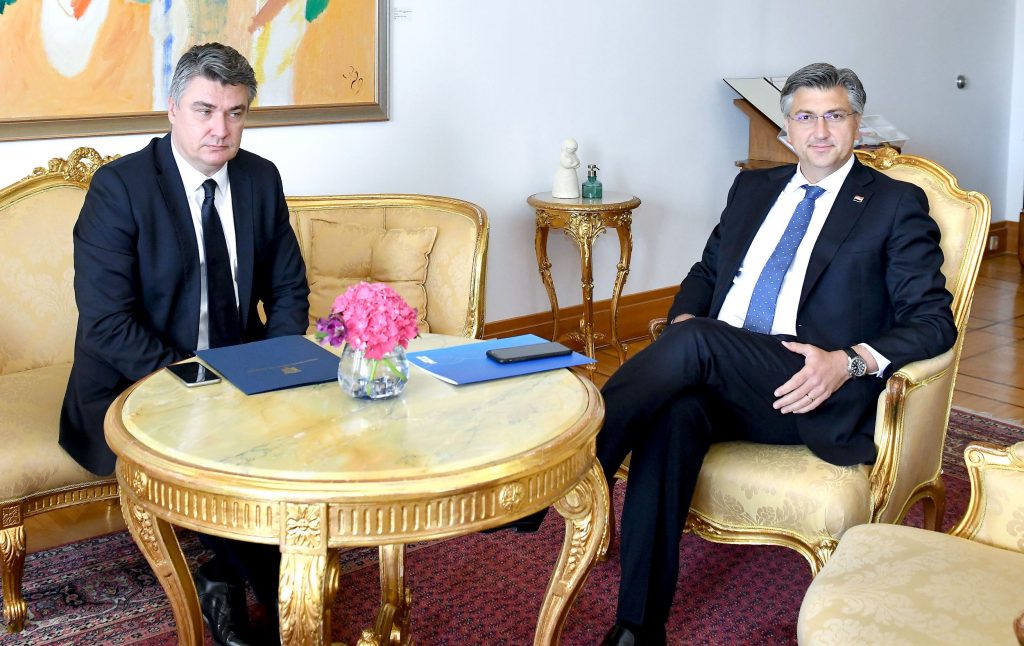