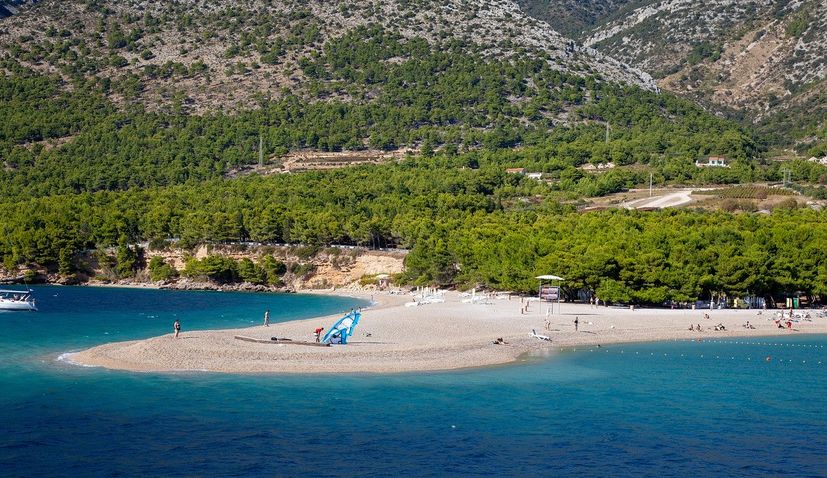 ZAGREB, July 8 (Hina) – President Zoran Milanovic on Wednesday called on Austrians to spend their summer vacation in Croatia, noting that Croatia’s coast, where numerous Austrians traditionally spend their holidays, “is as safe as can be.”

“I would like to use this opportunity to, first of all, invite Austrian citizens to visit Croatia,” Milanovic said in Vienna after a meeting with his Austrian and Slovenian counterparts.

Milanovic noted that Croatia was safe with regard to the coronavirus and that incidents, which are occurring in all countries, “are relatively or absolutely few” in Croatia.

“The coast is long, sparsely populated and there are few people. I don’t want to sound overly pathetic but we are waiting for you. It is as safe as can be,” Milanovic said, adding that he was speaking rationally and could substantiate what he was saying.

Austrian President Alexander Van der Bellen stressed that it was in the interest of the three countries to keep their borders open and that as a native of Tirol, he had a lot of understanding for people wishing to spend their vacation on the coast.

An Austrian reporter wanted to know how accurate claims were that Croatia was a safe country considering that it tested four times fewer people than Austria.

Milanovic said that Croatia did test too little but that hospitals were not overcrowded and that a very small number of people were on ventilators, far fewer than during last year’s flu season.

He added that the mortality rate in Croatia was lower than during last year’s flu season.

Slovenian President Borut Pahor stressed that his country, Austria and Croatia had shown that it was possible to live relatively normally with the coronavirus, with open borders and continued economic activity.

“People comply with (epidemiological) measures if they are proven to be of vital importance,” Pahor said after the seventh meeting of the three countries’ presidents held in a trilateral format, with the first being held in 2014 in Vienna.

Van der Bellen said that the three countries did not want their tourism sectors to collapse and that the Austrian economy depended on neighbouring economies.

A lot of people in Austria are not aware of just how intertwined we are with other countries like Croatia, Slovenia or Slovakia in terms of the economy. It is in our interest for those countries, too, to overcome the economic crisis as soon as possible, said the Austrian president.

In the coming years, we will have to deal with both problems. But that also brings opportunities for Europe’s sustainable recovery, said Van der Bellen, elected as president on the Greens slate.

Milanovic, too, called for greater action regarding green policies, saying that the coronavirus would pass but that problems the world was faced with due to climate change were of such magnitude “that we must not stop thinking about them for a single moment.”