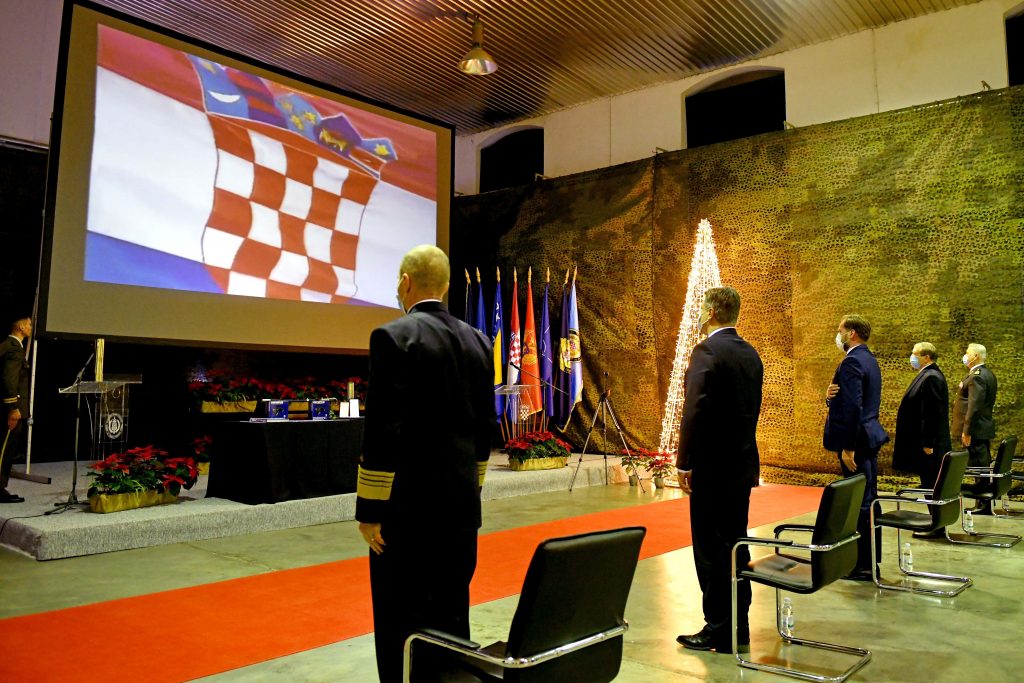 ZAGREB, Dec 21 (Hina) – The 13th and 14th classes of Croatian Army cadets, a total of 110 students, were promoted on Monday at the Dr Franjo Tudjman Military Academy, which also marked its 29th anniversary.

The promotion was attended by President and Armed Forces Supreme Commander Zoran Milanovic and Defence Minister Mario Banozic, among others.

Addressing the graduates, Milanovic said Croatia had been a NATO member for years and thereby part of a world that was changing dynamically and chaotically as never before.

“In that world we have to rely on others but also be very concentrated and focused, as well as selfish, on our interests, not be led by the first impulse and signal coming from those who are bigger and stronger just because they say so,” the president said. 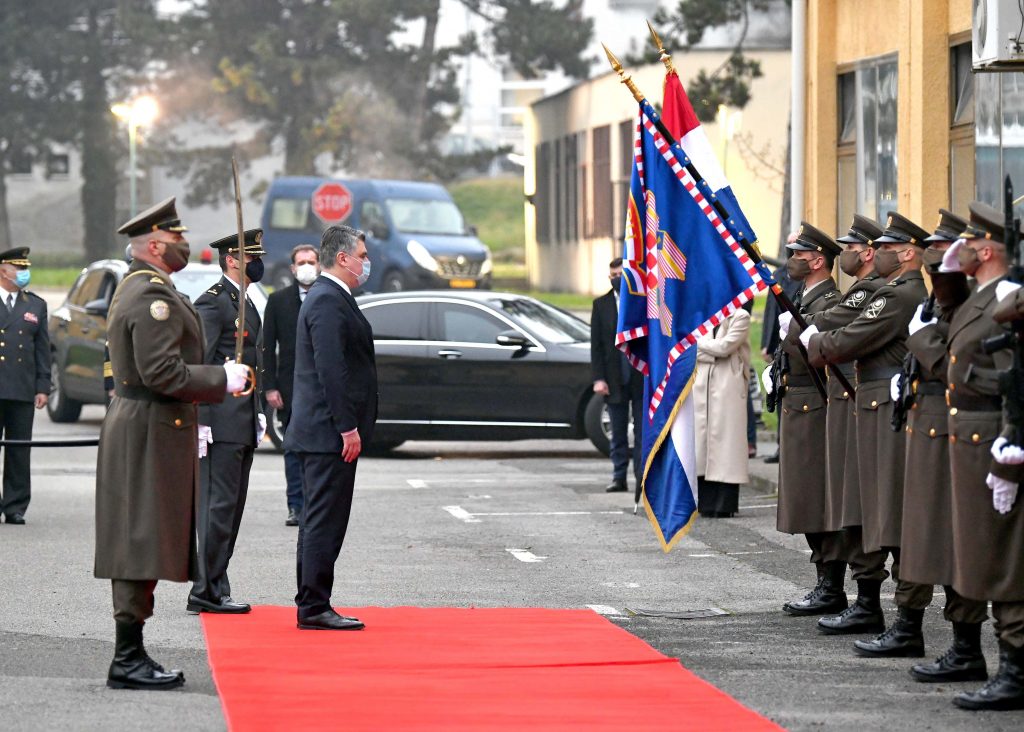 “Your job is to defend Croatia and in doing so to follow the framework instructions, decisions and orders of democratically elected Croatian authorities,” he added.

Illustrating how he saw the role of the Croatian Army and state, Milanovic said, “We have the heart of the greatest warrior, but sometimes we must have Odysseus’s cunning, agility and adaptability to complete our mission and safely return home.”

Milanovic said that as long as he was commander in chief, Croatia would analyse in good faith, and in depth, where it was sending its troops to see if “that is in our interest. Otherwise you give in to chaos… and let others decide for you. Croatia had to endure that in its history for a long time and doesn’t have to again.” “That is the only way to run Croatia in the present and the future,” he added.

The president also decorated and promoted the most deserving military academy members.

Minister Banozic congratulated the cadets and thanked the academy members for their contribution to the development of the Croatian Army, recalling that the academy would soon become the University of Defence and Security. 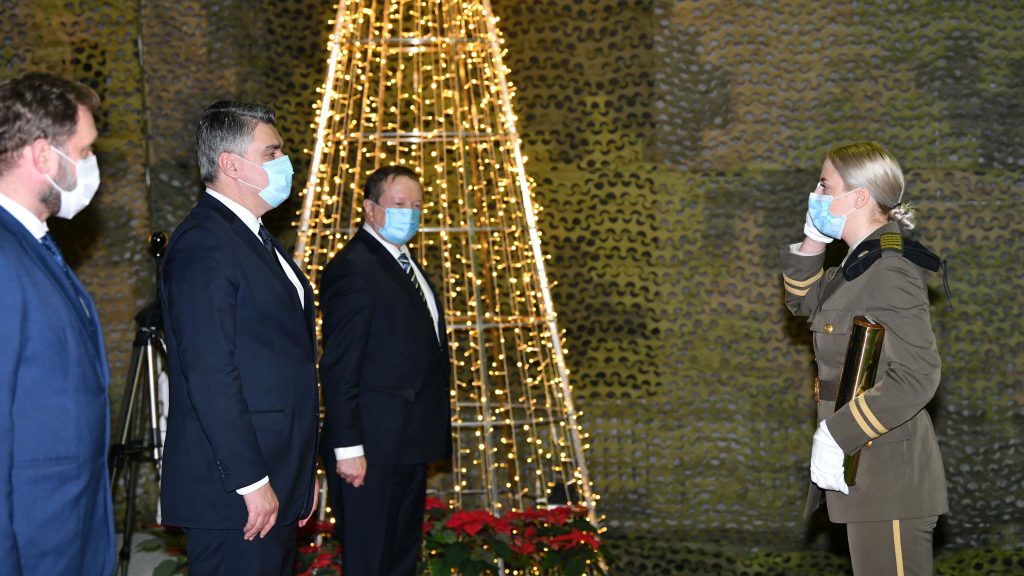 Asked by the press on the fringes of the promotion if the COVID crisis was a good time to buy fighter jets, Banozic said “it’s never the best time.”

He underlined the importance of the procurement, saying the Croatian Air Force’s resources expired in 2024.

Banozic said the interdepartmental commission for the procurement had not been late in sending the prime minister a feasibility study today, although the deadline for completing the study was December 12.

“The commission unanimously selected the best bids for new and used aircraft. The study serves as a basis for the government’s political decision and the public will be informed of everything after the selection,” he added.