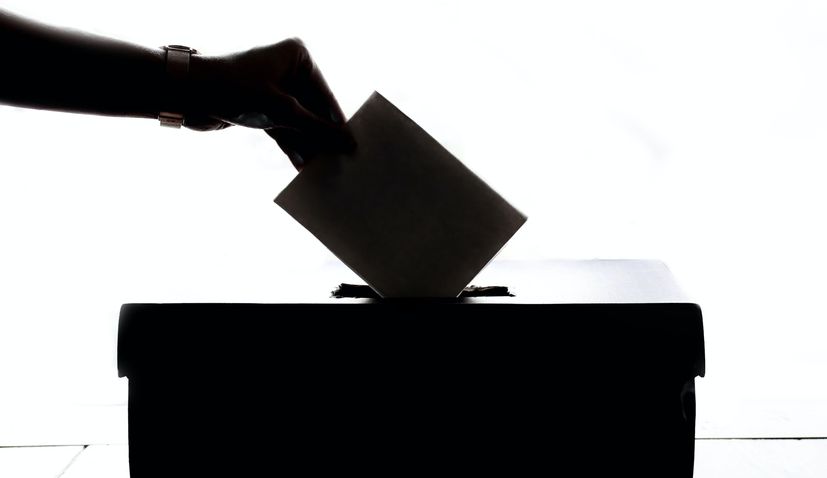 ZAGREB, May 20 (Hina) – The parliamentary election will be held on July 5, President Zoran Milanovic decided on Wednesday.

The election for the tenth parliament will be held on July 5 in Croatia and on July 4 and 5 abroad, in Croatia’s diplomatic and consular offices.

The decision on the election takes effect on June 2. Parties and independent slates and candidates will then have 14 days to submit their slates to the State Election Commission (DIP), which then has 48 hours to publish the list of valid slates and candidates, whereby official electioneering begins.

Although Croatia has few new COVID-19 cases per day and a good epidemiological situation, the July election, because of the epidemic, will be held somewhat differently than all previous elections. DIP will define how the vote will take place together with the Croatian Institute of Public Health.

Voters will elect 151 MPs, of whom 140 in ten constituencies in Croatia, three will be elected by expatriates and eight by ethnic minorities.

The slates must have at least 40% of candidates of each sex, otherwise they will be disqualified and those proposing them face a HRK 50,000 fine.

Campaign costs must not exceed HRK 1.5 million per constituency. Parties running in all ten constituencies can spend HRK 15 million.

This parliamentary election will be the third in which voters can give a preferential vote.