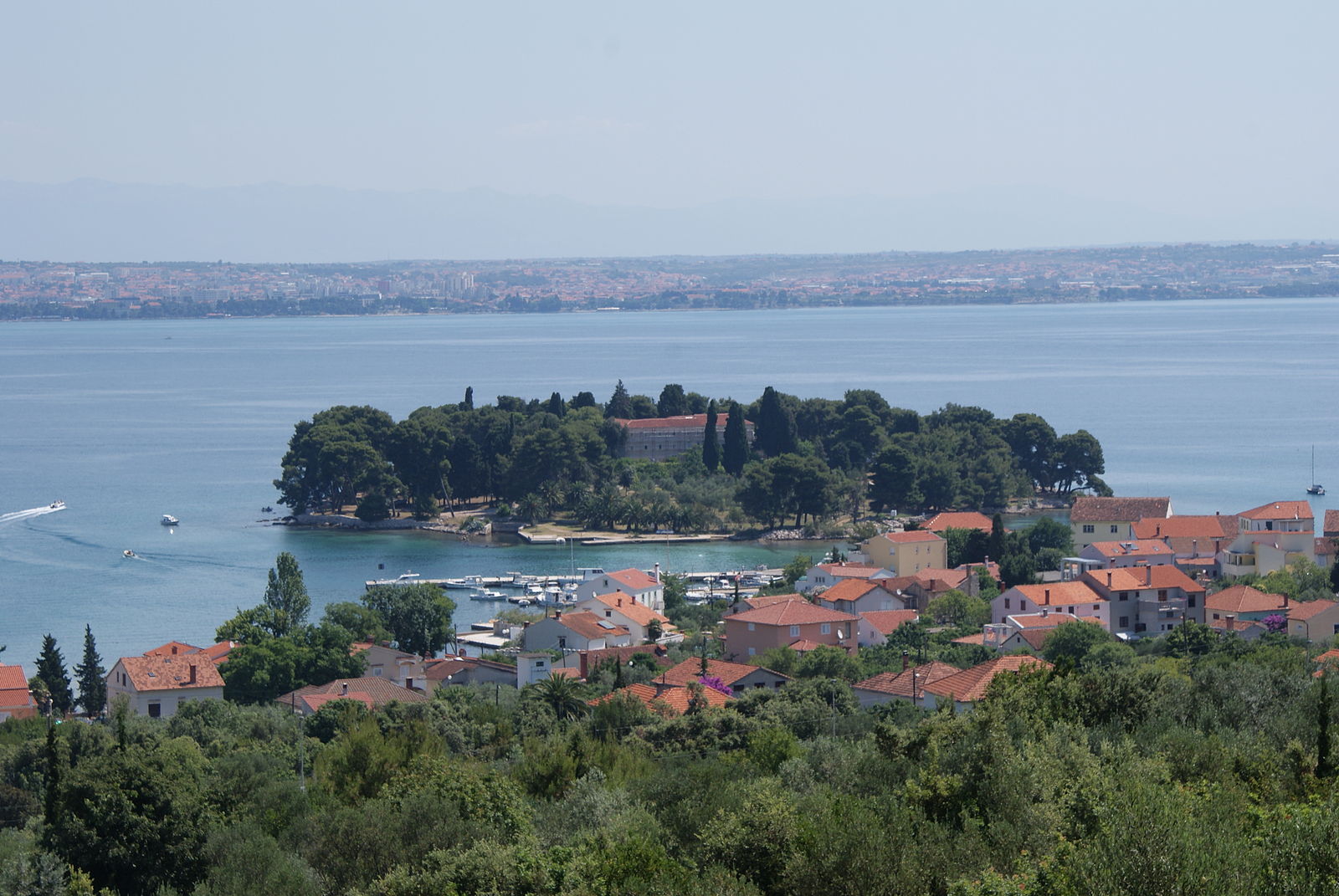 ZAGREB, 6 February (Hina) – The municipality of Preko on the central Croatian Adriatic island of Ugljan is included in a European project that promotes thematic tourism based on innovation, sustainable tourism and tourism geared towards people with disabilities.

The Thematic project is one of 56 innovation, environment and transport projects supported by the EU with €80 million through the Interreg Adriatic-Ionian programme known as ADRION, which is an instrument of EU cohesion policy. Preko is one of the partners from seven countries in the Adriatic-Ionian region involved in the project.

According to Jure Brižić, the mayor of Preko, Thematic has a budget of €1.5 million, of which €160,000 has been allocated to Preko, with an EU co-financing rate of 85%.

Preko is a small island municipality of 3,800 people. It is already involved in the Pegasus project, financed through the Interreg Med programme, which promotes the construction of microgrids to supply public buildings with electricity.

Preko is the first island municipality in the Zadar region to install a charger for electric vehicles. It has carried out energy renovation the municipal administration building, and has developed cycling paths and footpaths on the island, the mayor said.

The Thematic project addresses the consequences of mass tourism, the overexploitation of cultural and natural heritage and the need to improve access for tourists with special needs, and aims to increase the innovation capacity of tourism in the Adriatic-Ionian region.

The project is led by the Italian University of Basilicata and involves, among others, the Greek agency for investment and export promotion Enterprise Greece, the Business Support Centre from Kranj, Slovenia, the Albanian Union of Chambers of Commerce and Industry, and the Regional Development Agency from Zlatibor, Serbia.