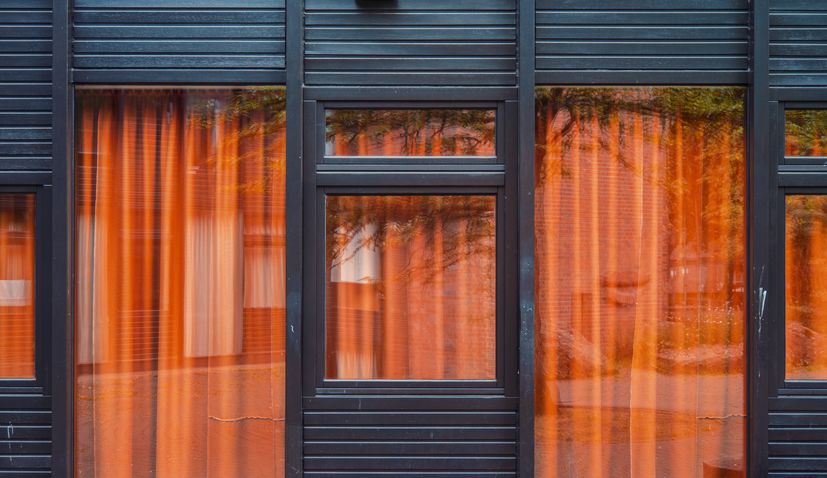 ZAGREB, 4 January (Hina) – Physical Planning and Construction Minister Darko Horvat said on Monday some houses destroyed in last week’s earthquake would be permanently replaced with prefabricated homes, and that those responsible for the collapse of houses built after the 1990s war would be held to account.

Asked by the press if the reconstruction of Sisak-Moslavina County would be incorporated into the law on the post-earthquake reconstruction of Zagreb, Horvat said a decree to that effect was being finalised and that the government would address it on Thursday.

The decree will make it possible for the Zagreb reconstruction law to apply to Karlovac and Sisak-Moslavina counties, and also to submit applications and define decisions on those entitled to reconstruction without losing any time, he added.

“Most importantly, it will enable regulating the payment of temporary accommodation for those who will be entitled to it.”

Asked when the reconstruction of houses would begin, Horvat said some documents were commissioned today, including data on how buildings react during an earthquake.

He announced for tomorrow a meeting with Croatian manufacturers who could participate in making prefab homes as a lasting solution in the area struck by a magnitude 6.2 tremor last Tuesday.

Experts from the faculties of civil engineering, geodesy and architecture have to make a project so that replacement homes can be commissioned, Horvat said, adding that regardless of dimensions, all must have the same earthquake-resistant foundation.

He said everything must be ready as soon as possible for construction to begin, adding that part of his ministry would be relocated to Sisak or Petrinja.

Horvat said the decree the government would adopt on Thursday would make it possible to include Sisak-Moslavina and Karlovac counties in the contracting of works for the reconstruction of schools, hospitals and other public buildings.

Asked to comment on the dissatisfaction of the mayors of Petrinja and Sisak with the distribution of HRK 120 million worth of emergency aid, he said the money was allocated after the first damage estimates.

He said almost 700 structural engineers were currently on the ground and that the next amounts would be distributed based on more detailed damage estimates.

As for assistance from international institutions and the EU, he said applications for money from the European Solidarity Fund should be prepared in the next 12 weeks, after the total damage was estimated.

In the meantime, he added, the government has managed to communicate that the 5.1 billion received after the Zagreb quake may be utilised to deal with the damage in Sisak-Moslavina County.

Asked if anyone would be held to account for the fact that the earthquake demolished houses in Sisak-Moslavina County which were rebuilt after the war, Horvat said there would be investigations after talks were held with all those responsible from that time.

He said the central state office for reconstruction had reliable data and that it was pointless to accuse anyone “until we are 100% sure of what happened and who the stakeholders were.”

Prime Minister Andrej Plenkovic said on Monday the government would try to find additional money for the reconstruction of houses damaged in last week’s earthquake by reallocating EU funds.

“We are talking with the European Commission and trying to reallocate some of the money from the current multiannual financial framework, which lasts from 2014 to 2020 and can be consumed until 2023, a little over €100 million,” he told the press after a cabinet meeting.

Speaking of the government’s decision to declare a disaster for the quake-hit areas, he said it gave him the possibility to run the civil protection authority.

“Given that we are still actively fighting against the COVID-19 pandemic and that we have a new crisis which demands additional government engagement, a second leader has been appointed to fully dedicate himself to coordinating operations,” Plenkovic said of a decision to appoint Deputy PM Tomo Medved as head of a team that will deal with the aftermath of the earthquake.

In the event of another disaster, such as a flood or a fire, Interior Minister Davor Bozinovic will be in charge.