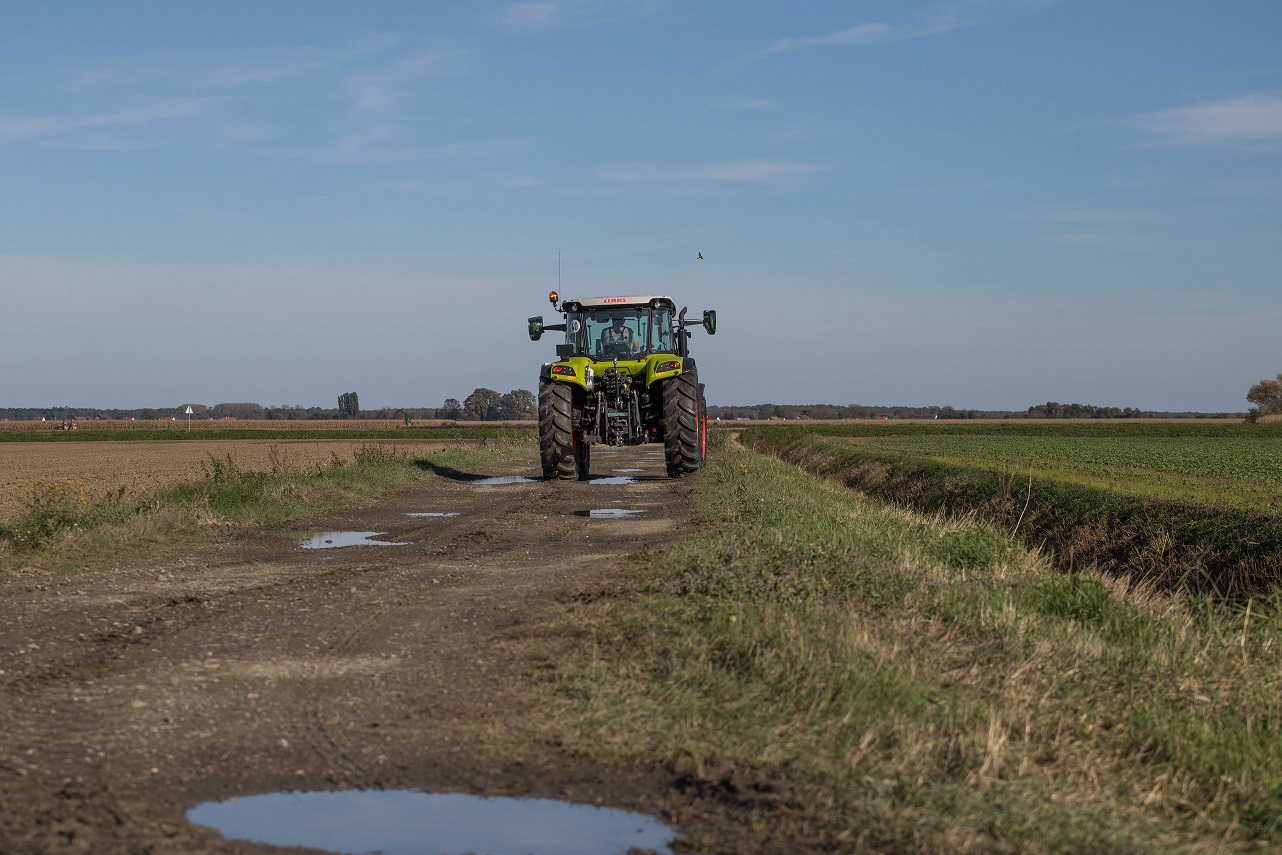 The view of precision agriculture on the production area is based on the “disassembly” of that area into a series of smaller areas that are observed separately. With such a view, we get precise information about individual parts of the production area, which allows us to perform differently for each of these areas, including the plants on it.

This has been used in the world for many years, but Croatia also has good examples

In developed parts of the world, this technology has been used for many years. The reason is to see the benefits in making decisions crucial for profitable agricultural activities.

Farmers around the world are increasingly using individual precision farming systems, so it is expanding and becoming a common tool for farmers. 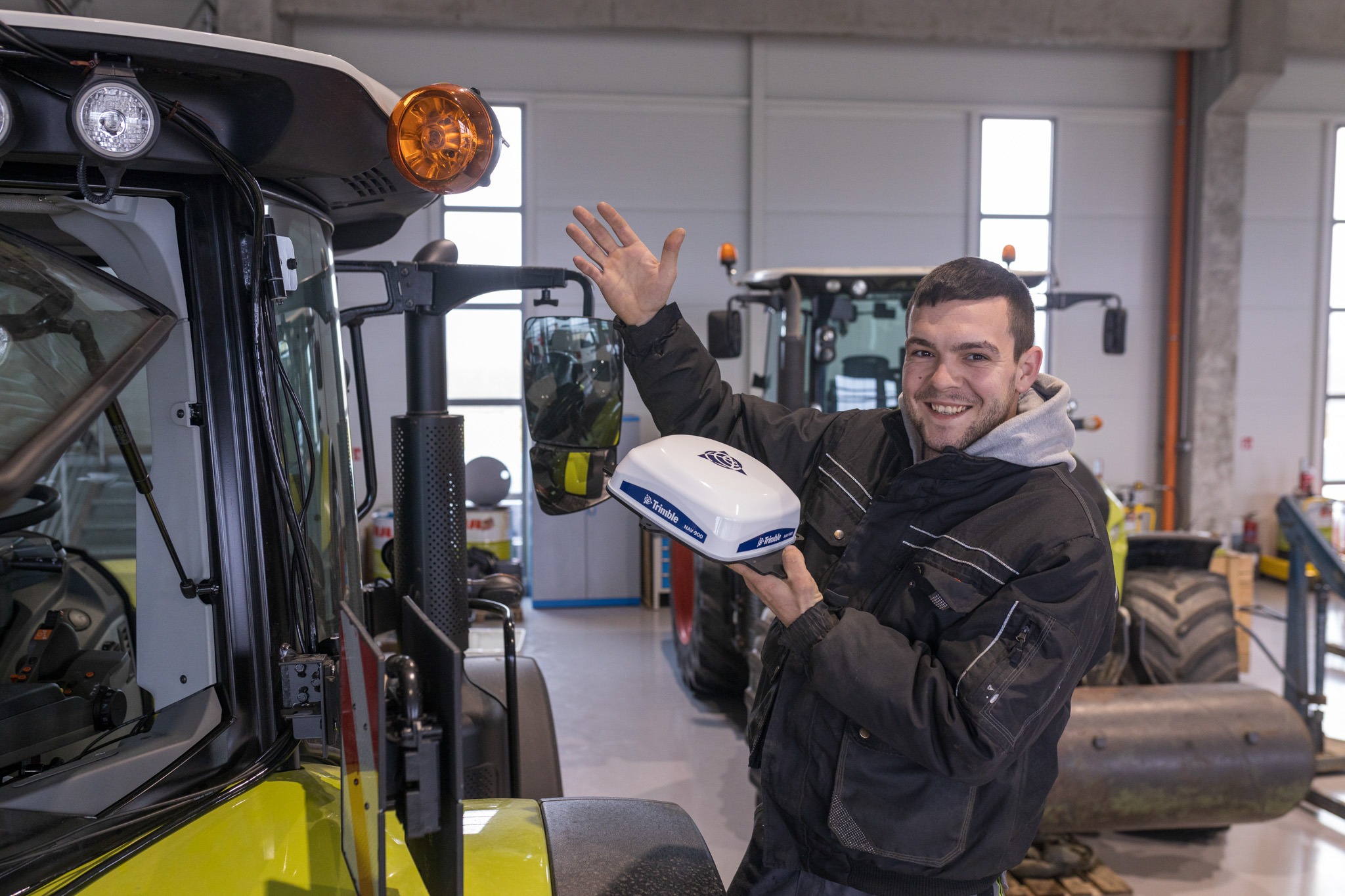 Farmers from Croatia are familiar with a small part of the extensive technology of precision agriculture. As an exception, we can single out larger agricultural systems, which have developed teams to perform this part of the job.

The first step we should get to know would be to get acquainted with the functioning of certain systems of precision agriculture and thus notice the advantages of such systems over conventional ones. It is difficult to extract the most important thing, but we can say that one of the important ones is certainly the way of approaching precision agriculture, which considers each production unit separate and specific at the local level. 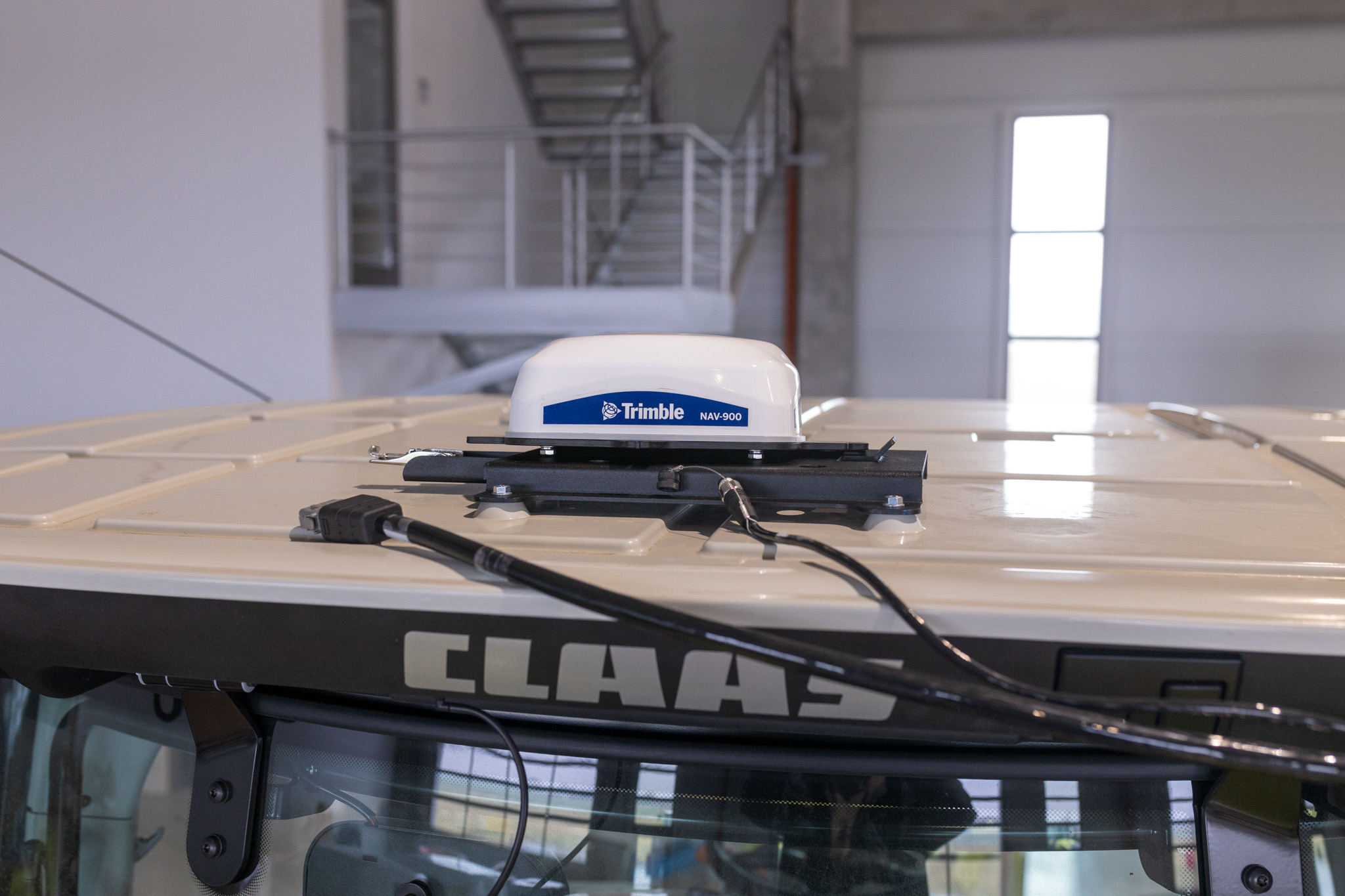 “It is an interdisciplinary technology based on a combination of agronomic, information, geographical, computer, meteorological and other sciences as well as parts of electrical engineering, electronics, sensors, spectrometry and other related disciplines. The main task is to enable the collection, processing, use, exploitation and visualisation of data essential to the farmer for further management of agricultural production,” Alojzije Jerković, whose company Jerković d.o.o. has been modernising domestic agriculture for many years, tells us.

Is Croatia covered by a signal that enables precise agriculture? 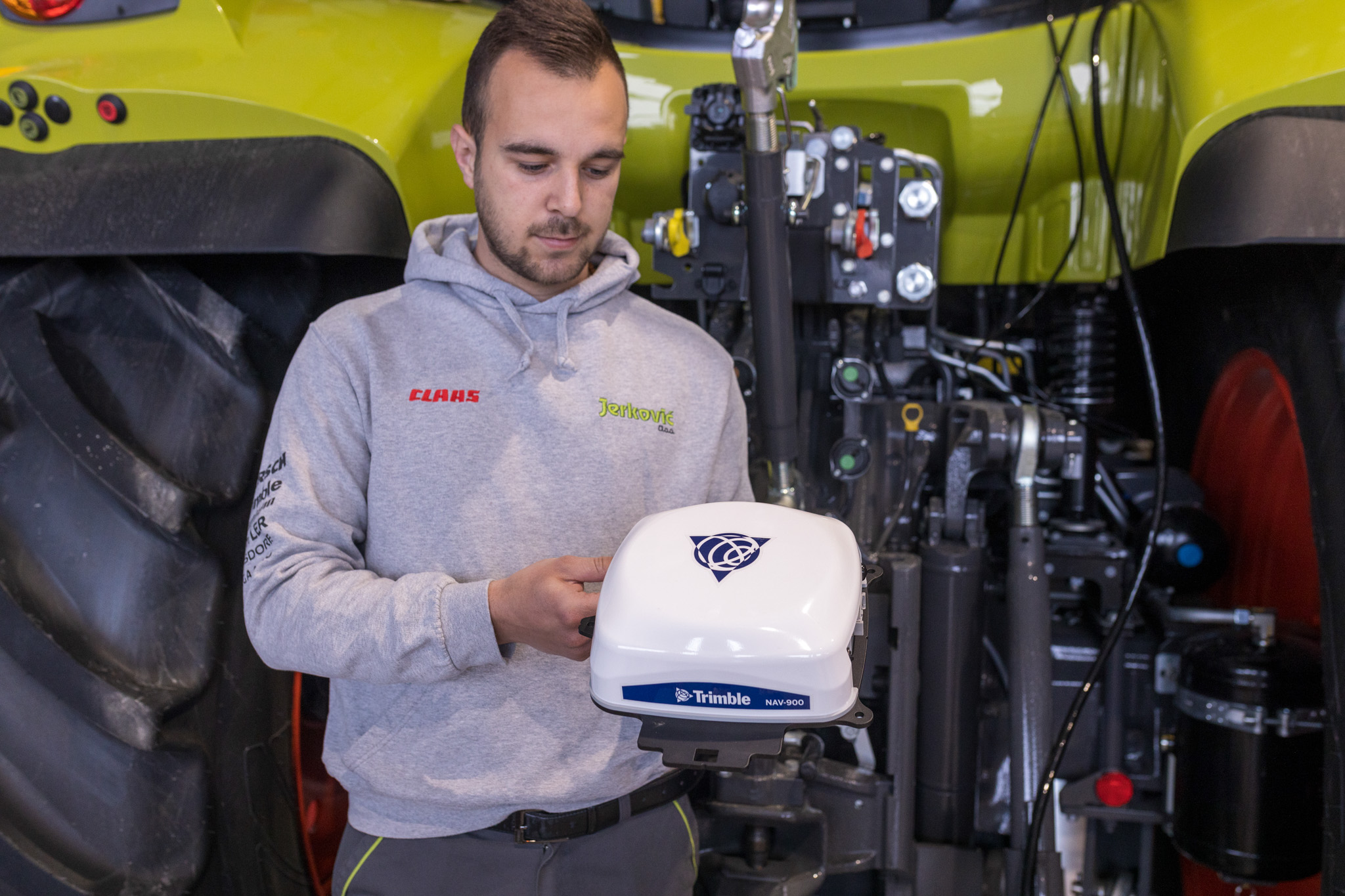 If we are talking about satellite signals for GNSS receiver location correction, this is not affected to such an extent by the functioning of the system. The most commonly used such signals for the mentioned correction are used via RTK NET technology, which enables high precision operation by correcting the signals received via the mobile Internet network.

The company Jerković d.o.o. owns base stations in the area of Slavonia and Baranja and enables high precision navigation systems to its users.

The increasing use of observational satellites in precision agriculture is leading to the development of the processing of such data and their availability. Today, there are satellites that process images of the same areas every few days so that the coverage of Croatia allows for uninterrupted precision farming. 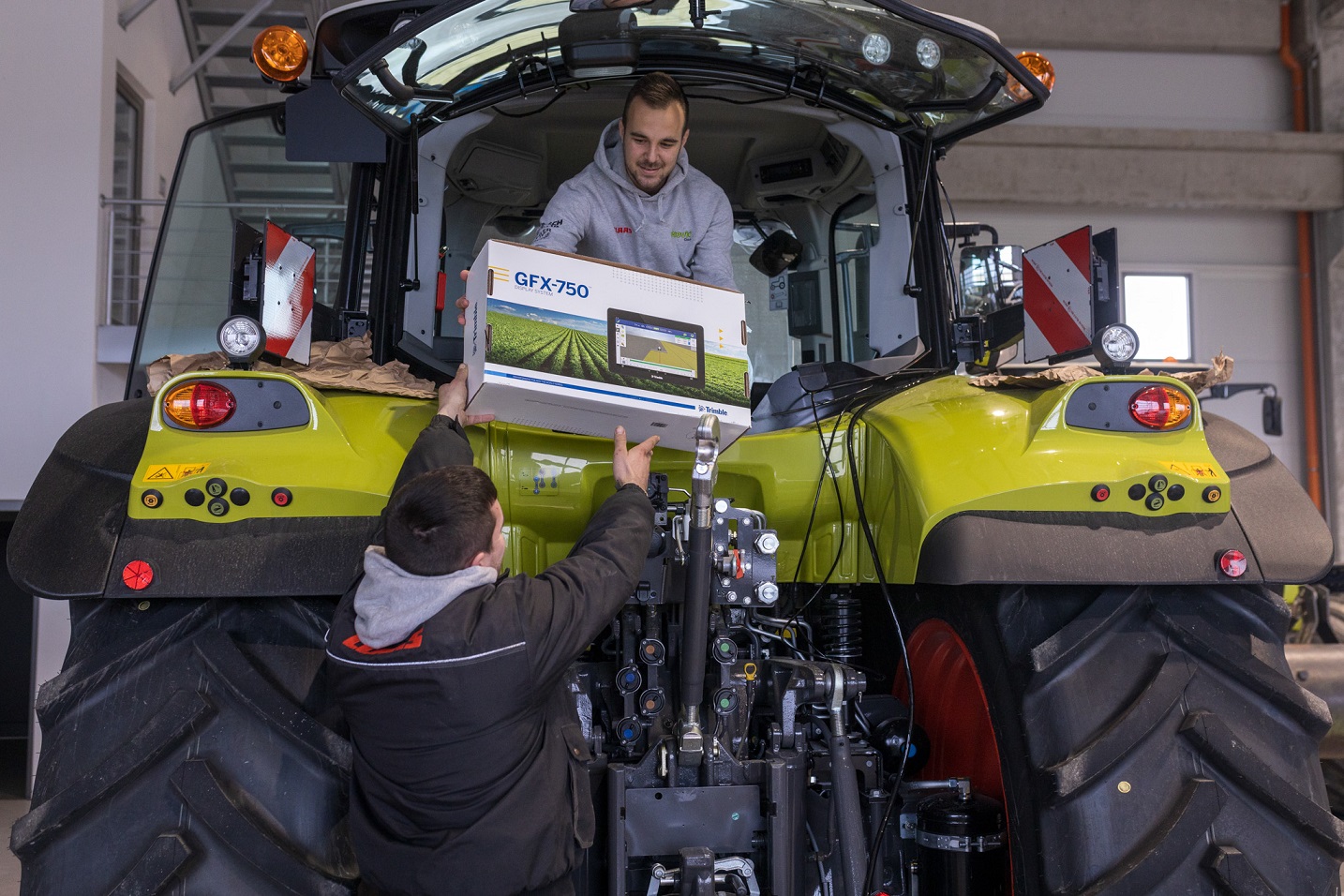 “Precision agriculture includes all activities on production areas and administrative units. A certain system of precision agriculture is used in connection with the type of agricultural work. For example, when performing tasks that do not require high precision, we can use less accurate systems, while in the opposite situation it is a prerequisite for quality work,” reveals Jerković, who hopes that Croatian agriculture will turn more to this method of work.

Raw materials are becoming more expensive. This is cost-saving in agriculture

By applying the system of precision agriculture, we achieve significant savings of raw materials, fuel, time and reduce the harmful impact on the environment, and more importantly increase the efficiency of invested raw materials in the production itself. 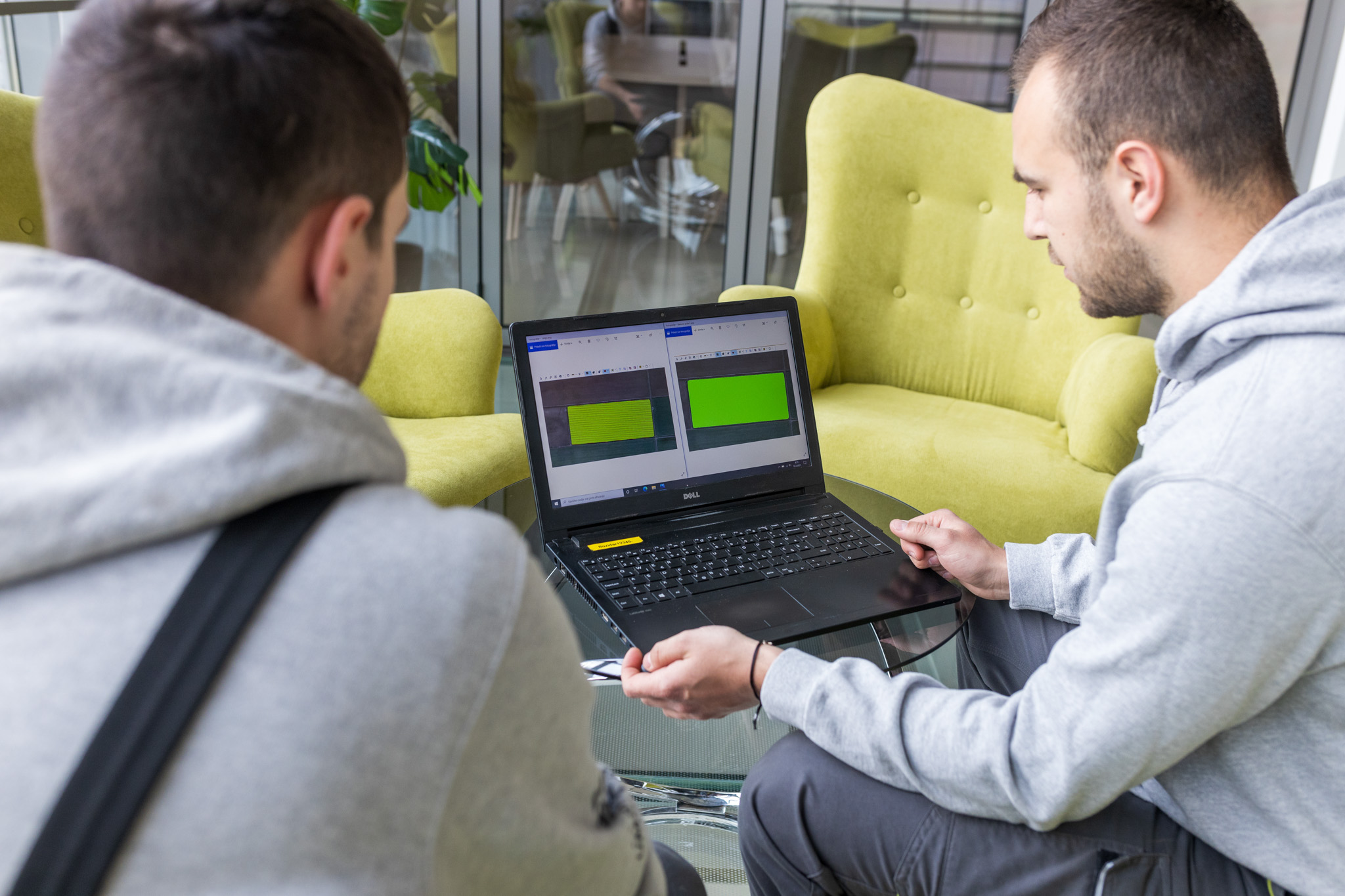 One of the basic ways of saving is the use of section control on attachments for fertiliser distribution, pesticide application and sowing, where the automatic operation of individual sections prevents unnecessary consumption of certain materials.

Also, the use of spatial data and modern technology allows variable use of reproduction materials, which leads to high savings, even over 50% compared to conventional applications. In addition, we are based on the needs of spatial locations within the production area, which leads to a significant use of certain materials in production and affects the sustainable practice of agriculture.

By using the system of precision agriculture, significant savings of time of necessary agro-technical operations are achieved.

Some of the ways to save time this way are:

Use of automatic guidance systems – selection and execution of the ideal contour of movement and rotation on the screws.

Use of observational images – selective application of pesticides.

Use of a system for monitoring and making movements during transport. 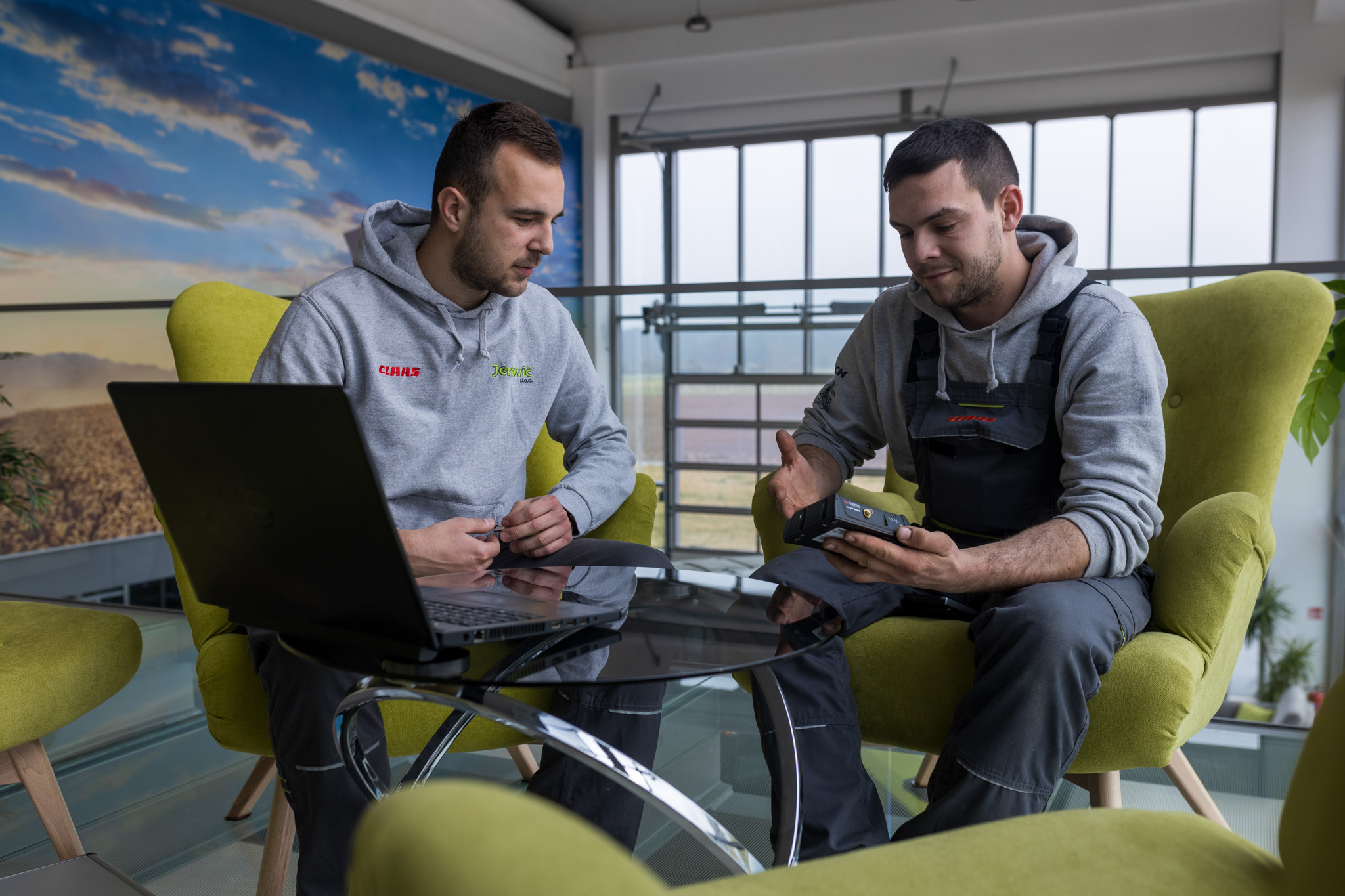 The prices of such precision agriculture systems are most often an obstacle for Croatian farmers due to doubts about the profitability of the system. What has been said earlier in the text is a sufficient argument to refute this suspicion, because the savings that are realised already in the initial years of use indicate a very fast payback. 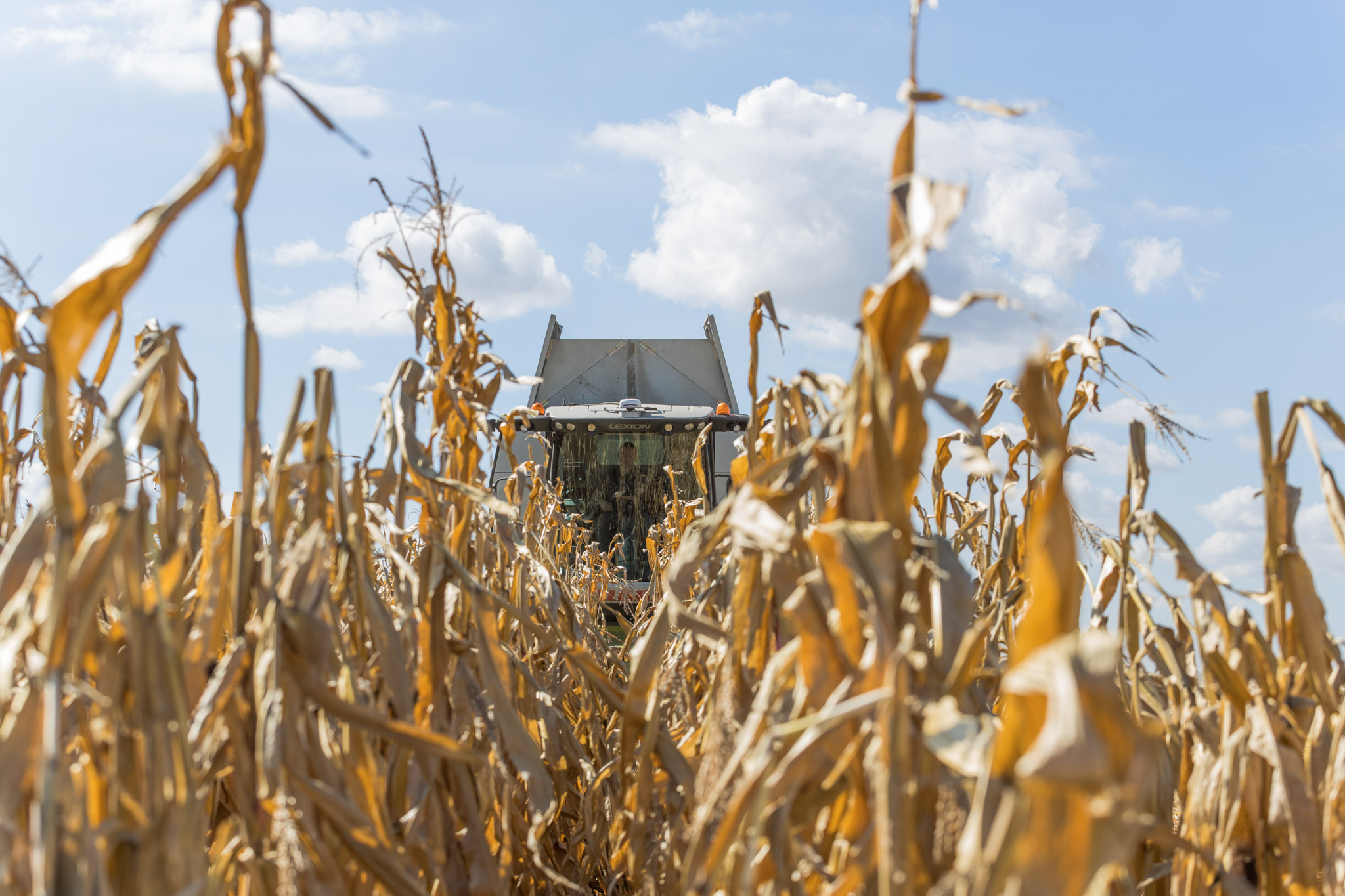 Also, encouraging the use of precision agriculture by the European Union and the Republic of Croatia facilitates the decision to invest in these systems by farmers. Depending on the types of investment, one part is focused on precision agriculture systems, but in some cases such a way does not ensure quality selection of the required system.