Last month, United Airlines launched a non-stop service between the United States and Croatia. Now, a Croatian start-up airline has followed suit by announcing flights from New York and Los Angeles to Croatia.

“Pragusa.One is delighted to announce non-stop flights from the United States to Croatia this summer. Three weekly flights from Los Angeles (LAX) and New York (EWR) to Dubrovnik (DBV) will be operated by Airbus A330 and A340 aircraft,” the airline said in a statement. 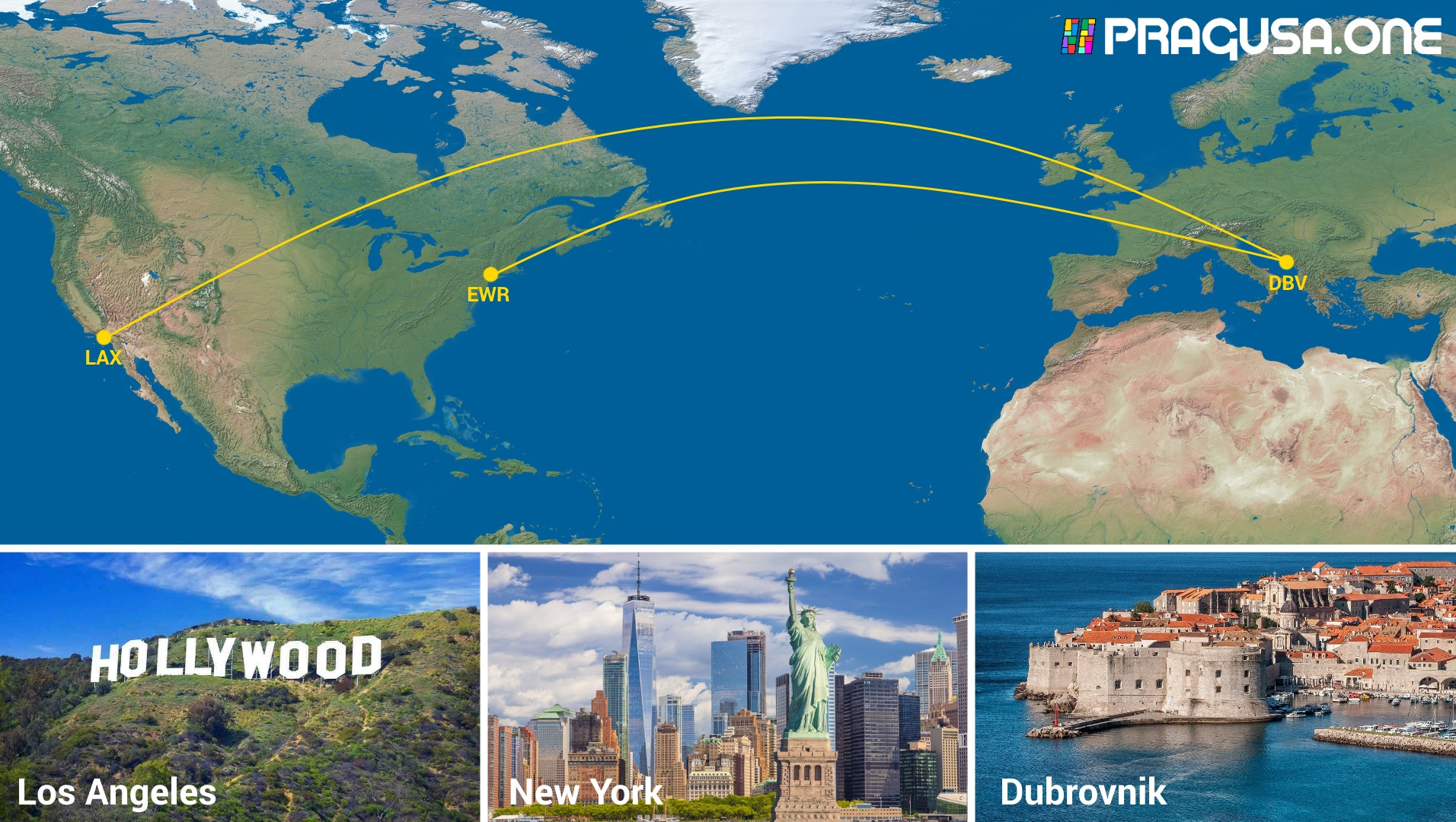