Home » News » Potential for Croatia to exploit Danube as a waterway 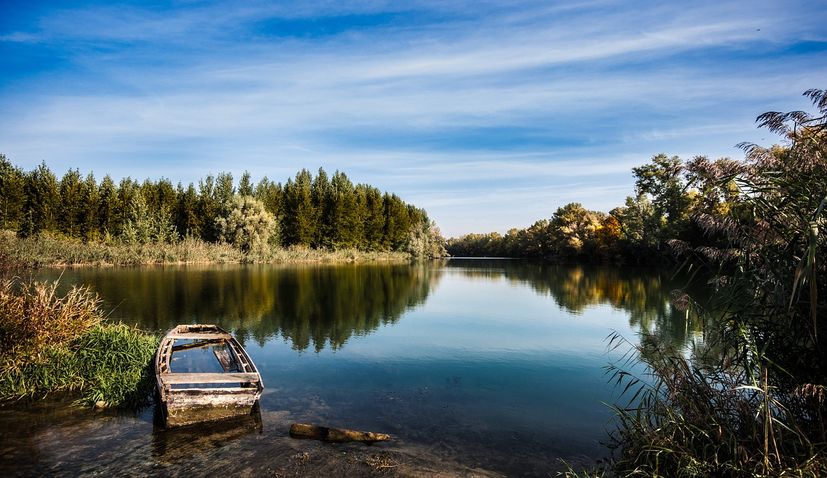 ZAGREB, May 31 (Hina) – Croatia has to be aware that it is not just an Adriatic country but also a Danubian one, which is the largest European waterway and offers huge possibilities for the development of ports and wharves, it was said at a round table panel discussion in Osijek on Thursday.

Miroslav Istuk from the department for inland waterways in the Ministry of the Sea, Transport and Infrastructure said that EU strategic documents placed a focus on internal navigation and transferring road traffic to environmentally more acceptable transport via rivers.

Croatia has to make use of the fact that it is a Danubian country located on the largest navigable path in Europe because the Danube connects the most countries, Istuk underscored.

“We have a problem here because apart from the Danube, our other international waterways such as the Drava and Sava, have certain obstacles to navigation. The Danube and Sava also have international borders and we still do not have a signed demarcation agreement with Serbia and a lot of projects cannot be completed and cannot be issued with permits because it is uncertain which country is responsible for that,” Istuk said.

Osijek port director Goran Dijanovic recalled that prior to the Homeland War, 3 to 3.5 million tonnes of cargo was loaded at the Osijek port and that that significantly decreased in the aftermath of the war and now amounts to 150,000 to 200,000 tonnes.

One project that should contribute to increasing the port’s turnover is the construction of a loading terminal for bulk cargo which should be started this year and completed in three years’ time in addition to a business zone and its construction is expected next year and should also be competed in three to four years’ time.

He added that talks were going on with potential Chinese investors who have recently visited Osijek and shown interest in development plans not just of river ways but the city’s airport too.

The director of the Vukovar river-port Alen Jakumetovic underscored that last year turnover had increased to 350,000 tonnes and that a turnover of about half a million tonnes is expected this year.