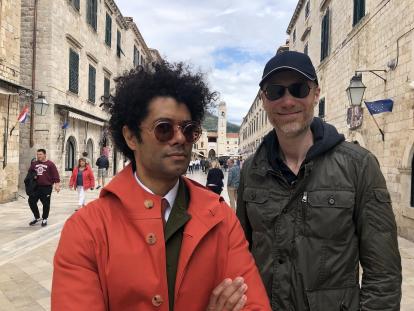 21 October 2019 – Popular travel documentary series Travel Man, dedicated to inspiring destinations around the world, will feature Dubrovnik and the Dubrovnik region in the first episode of the 9th season.

The episode, which airs tonight on October 21 at 8:30 pm on Britain’s Channel 4, sees actor and presenter Richard Ayoade and comedian Stephen Merchant head to Dubrovnik to take in cultural and entertainment spots, enjoy a wide range of eno-gastronomic experiences, visit the sights of Dubrovnik and the region and more.

“Channel 4, which along with the BBC is the most watched British TV channel, will showcase our country’s beauties to its multi-million dollar viewership. The broadcasting of this show will contribute to the continued recognition of Croatia in the important British market, from which we have a growing interest from year to year, which is confirmed by the increase of tourist traffic of four percent so far this tourist year,” said the director of the Croatian National Tourist Board Kristjan Stanicic. 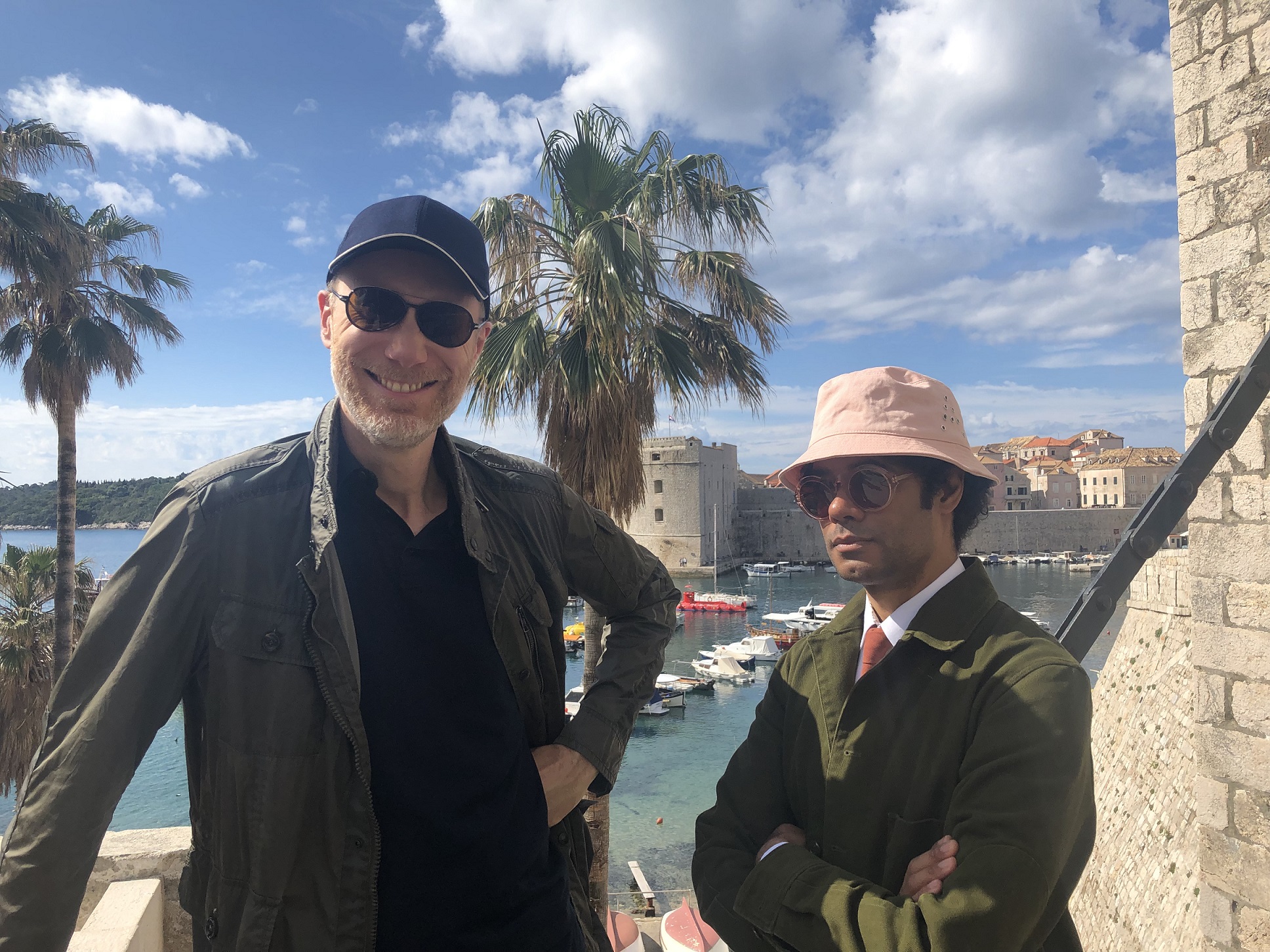 Travel Man is watched by more than two million viewers in the UK, and millions of viewers in the US, Canada, Australia and India. Director of the production company North One TV, Nicola Silk, says the first episode in Dubrovnik is proof of the incredible demand for this destination on the UK market.

“Dubrovnik has the perfect combination of history, culture and sunny weather, making it a great choice for the show’s 9th season premiere. The people of Dubrovnik absolutely delighted us with their hospitality and knowledge of the destination, and we will definitely return to Croatia and continue to discover other places and cities,” said Silk.

Travel Man shows the world’s most attractive destinations such as Barcelona, Vienna, Istanbul, and the episode on Dubrovnik will highlight this popular Croatian destination as a year-round city break destination for the British.

As part of the first episode, Richard Ayoade and Stephen Merchant tour locations from the Game of Thrones series, taste Ston oysters, explore the slopes of Srd Hill, go in search of a tie inspired by the country’s historic symbol, join peacocks on Lokrum Island, visit cult hotels and interact with the locals to discover Dubrovnik as an authentic destination for a variety of tourist offer.

“I would like to thank the entire production team for their trust and cooperation that will bring even greater visibility to our city in the UK from which we generate the largest tourist traffic,” Romana Vlasic, director of the Dubrovnik Tourist Board said. 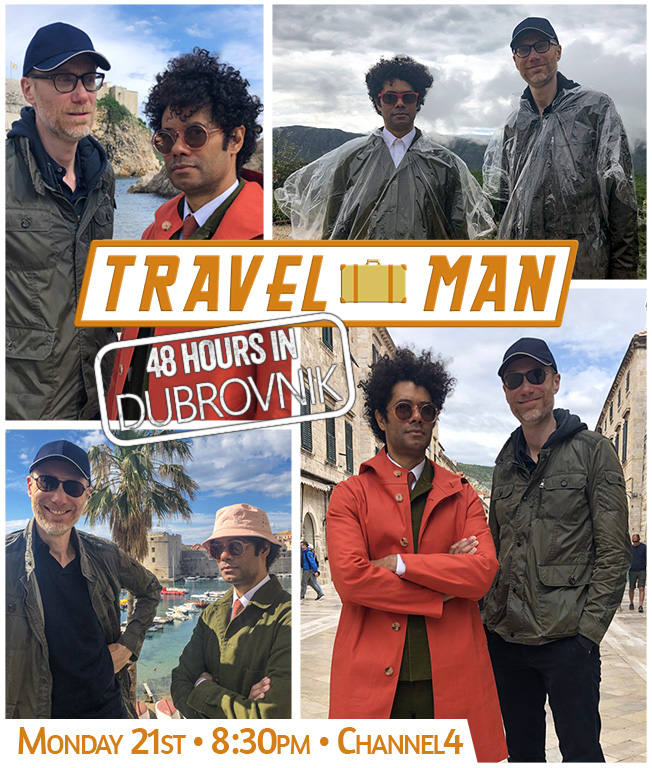