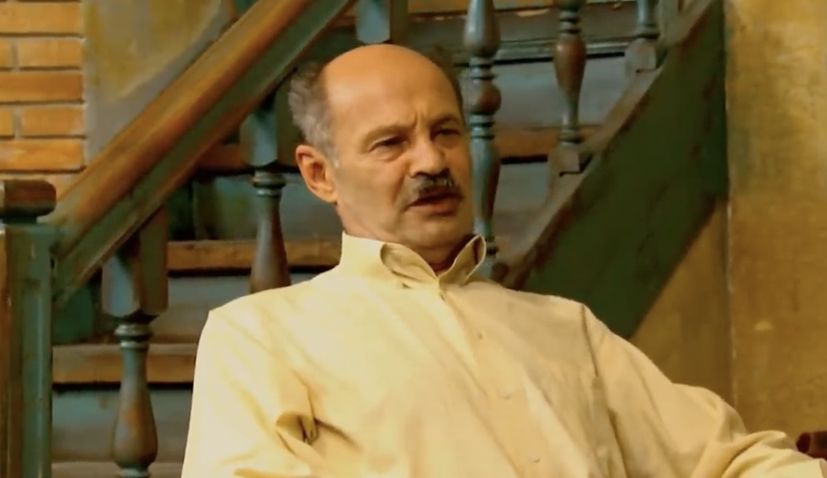 ZAGREB, 22 November 2020 – Legendary actor Mustafa Nadarević has died after a long battle with a serious illness at the age of 77 on Sunday in Zagreb, daily 24sata reported.

The actor, who was diagnosed with lung cancer, was recently released from hospital and was under home care in Zagreb.

Nadarević was best known for playing the hilarious Izet Fazlinović in the Bosnian sitcom Lud, zbunjen, normalan since the beginning of the series in 2007.

Nadarević was born in Banja Luka on 2 May 1943 before the family moved to Zagreb when he was a young child. He studied acting at the Academy of Performing Arts in Sarajevo but got his diploma at the Academy of Dramatic Art in Zagreb. He spent most of his life in Zagreb.

He taught at the Academy of Dramatic Arts in Zagreb for two years, and at the Sarajevo Academy for one semester. In 2006, the Ministry of Culture of the Republic of Croatia proclaimed him the national champion.

During his long acting career, Nadarević built a reputation as one of the most recognisable character actors in the region.

He played a variety of roles in various films and in 1991 won the award for Best Actor at the 17th Moscow International Film Festival for his role in Silent Gunpowder. Nadarević’s most recent role, Janko Bobetko, was in Antun Vrdoljak’s 2019 film General, a film about the life of Croatian general Ante Gotovina.

Nadarević’s wife, Slavica Radović, passed away in 2012 at age 48 after a decade-long struggle with breast cancer. He has one daughter from his first marriage, and from his second marriage, a daughter and a son.