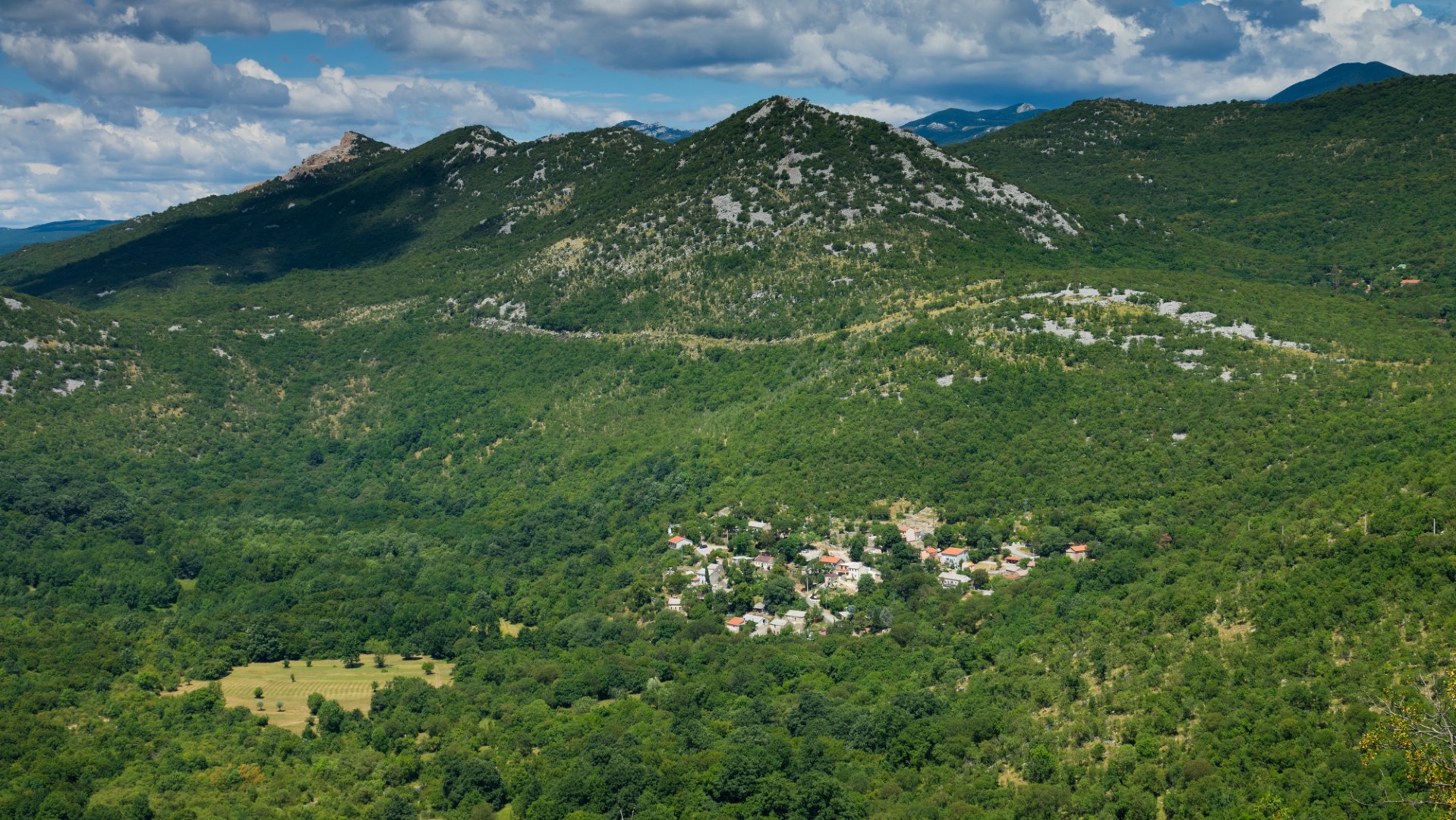 Ponikve, a part of the Bakar hinterland in Western Croatia, is a rare natural phenomenon in whose green valley a karst lake appears and disappears.

Guide Iva Silla found inspiration there to design something new and exciting for Margaret’s Summer in Bakar – an interpretative tour “Play Hirc’s Secret Level”. The tour guides visitors, through games and puzzles, in the footsteps of famous naturalists and their discoveries about Ponikve.

In the green valley of Ponikve, located 9 km north of Bakar, silence resides and you can almost hear the fluttering of many butterflies. Among them, Apollo stands out, the most endangered mountain butterfly. It used to be possible to see it at every step in this vast and idyllic valley, and now meeting Apollo is a real rarity. However, participants in the “Play Hirc’s Secret Level” tour had the rare opportunity to see the greatest mountain Apollo ever. 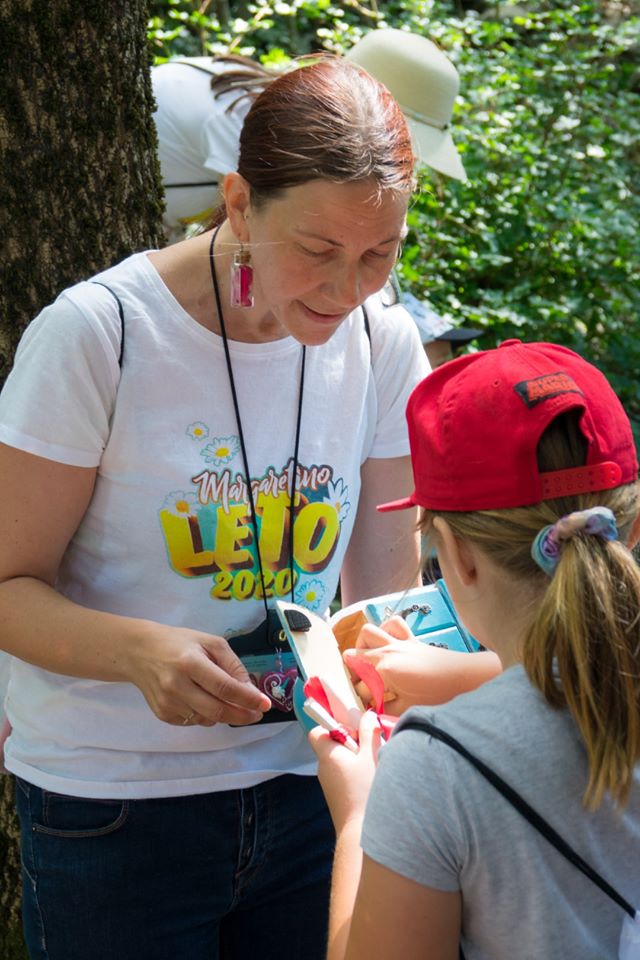 Our guide from Zagreb, Iva Silla, made fluttering clues that the participants had to find on the trees, in the shape of that beautiful and striking daily butterfly. The clues guided them in their exploration of the wonderful story of flora and fauna, and the periodic lake for which Ponikve is known far and wide. 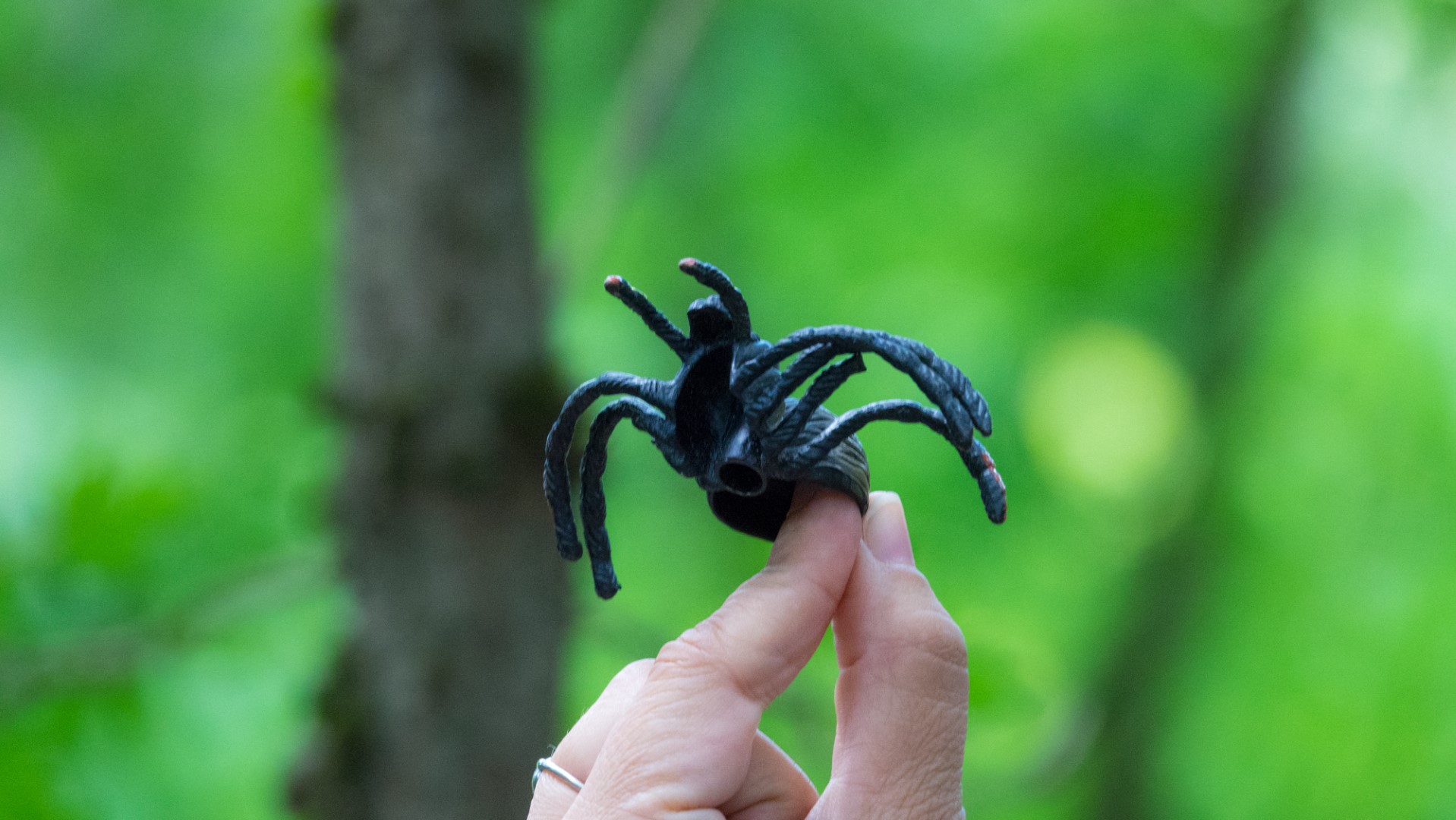 To make the search as interesting as possible, the participants were divided into three teams (Drops, Spiders and Daisies). By successfully solving Iva’s puzzles, the teams collected points. 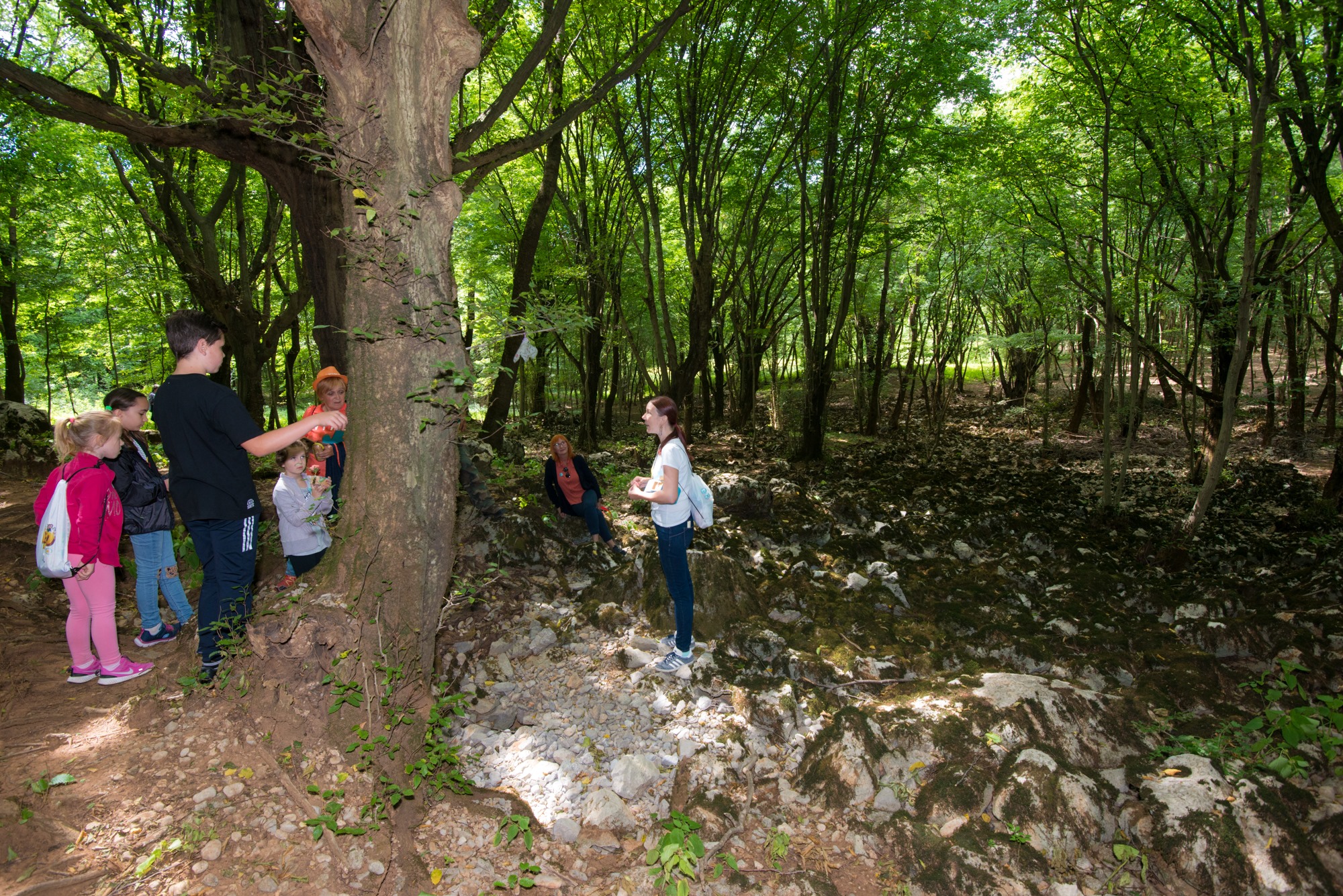 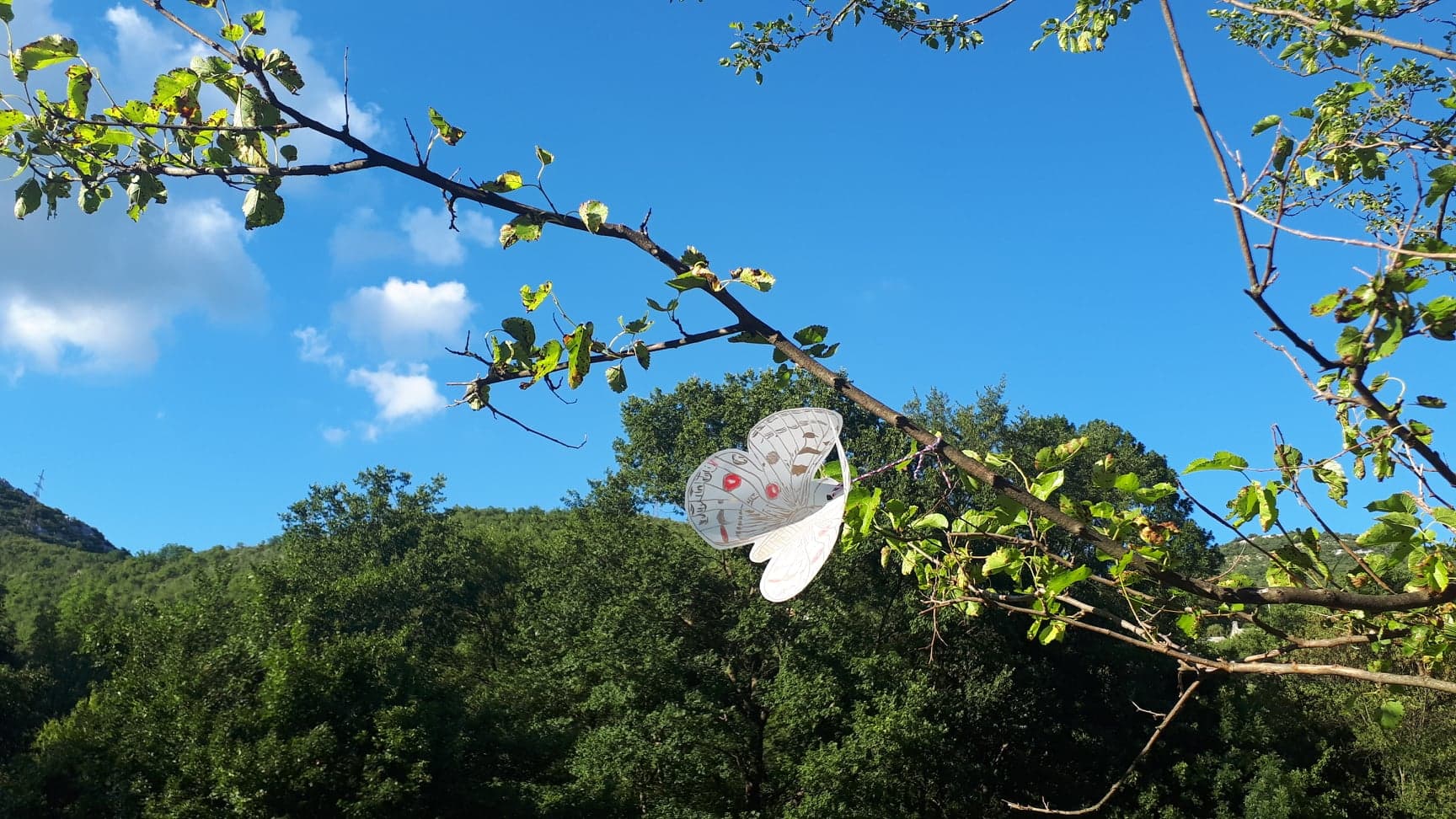 The search took them on a journey through time to 1877 when Dragutin Hirc, a versatile Croatian naturalist, botanist and zoologist, teacher, mountaineer and travel writer, came to Bakar to teach at the Primary School. With his studies of the botanical world and the book “Croatian Coast” he left a deep mark on both this region and Croatia. Dragutin Hirc was fascinated by the phenomenon of the karst periodic lake that appears and disappears when, due to rain and melting snow, water from underground caves floods meadows and forests of Ponikve. His records were foundations for the entire tour, leading participants from the sunny valley to the mystical freshness of the forests where they found numerous springs and traces of the passage of water that will reappear again in autumn. 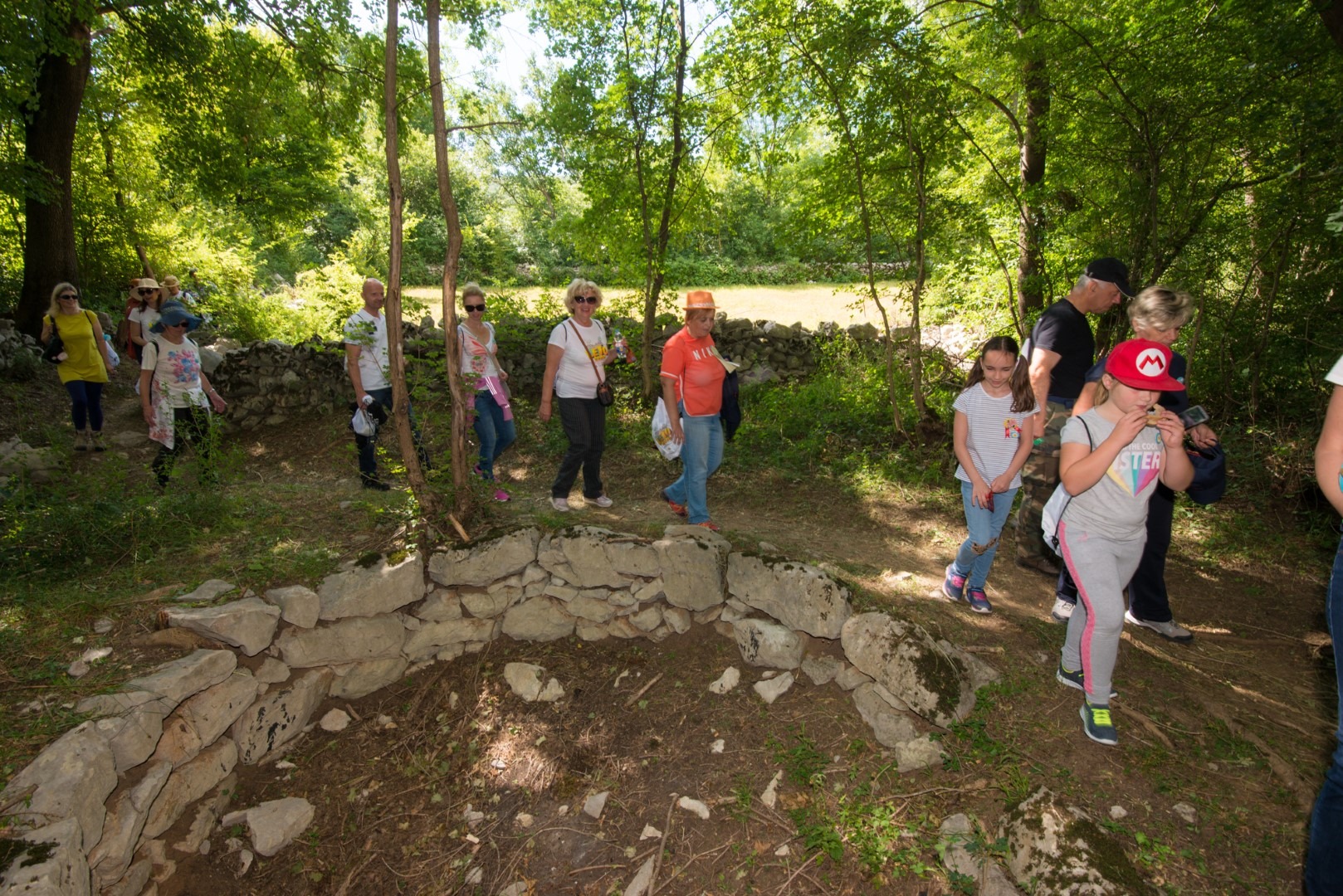 On the journey to the past, the participants met with two other important persons who studied the Bakar region and, also, taught at the Bakar Maritime School. The first is Narcis Damin who is remembered as our greatest arachnologist. One species of spider, which he described in detail in the Natural Science Society Journal and discovered during his life in Bakar, was named after him: Attus Damini Chyzer. In Kukuljanovo, on the very edge of Ponikve, he encountered for the first time the case of the bite of the infamous black widow. Thanks to his valuable research, the Bakar area to this day has the most numerous records of spider species in Croatia. Damin spent his last days in Bakar, where he also found his resting place. 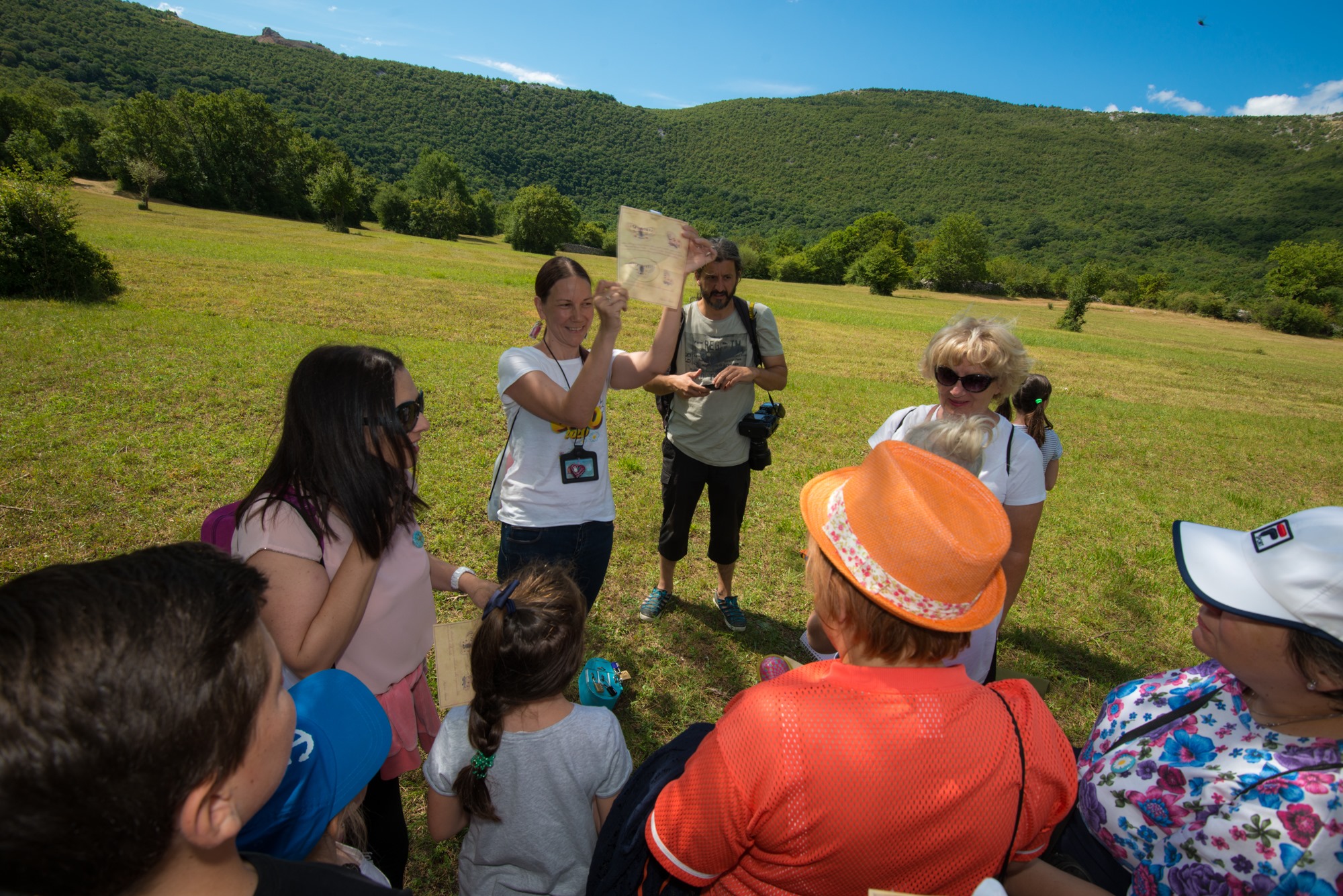 The third scientist discovered by the participants of the tour was the great Andrija Mohorovičić, the father of modern seismology. His first love was meteorology, and he never gave it up. It was during his work at today’s Maritime School in Bakar that he noticed the peculiarity of the movement of clouds and wind, which led to numerous scientific papers. Today, we know that his weather forecasts were 70% accurate, making him the only person who knew when it was the best time for a visit to the lake in Ponikve, or when the rainy season could be expected. 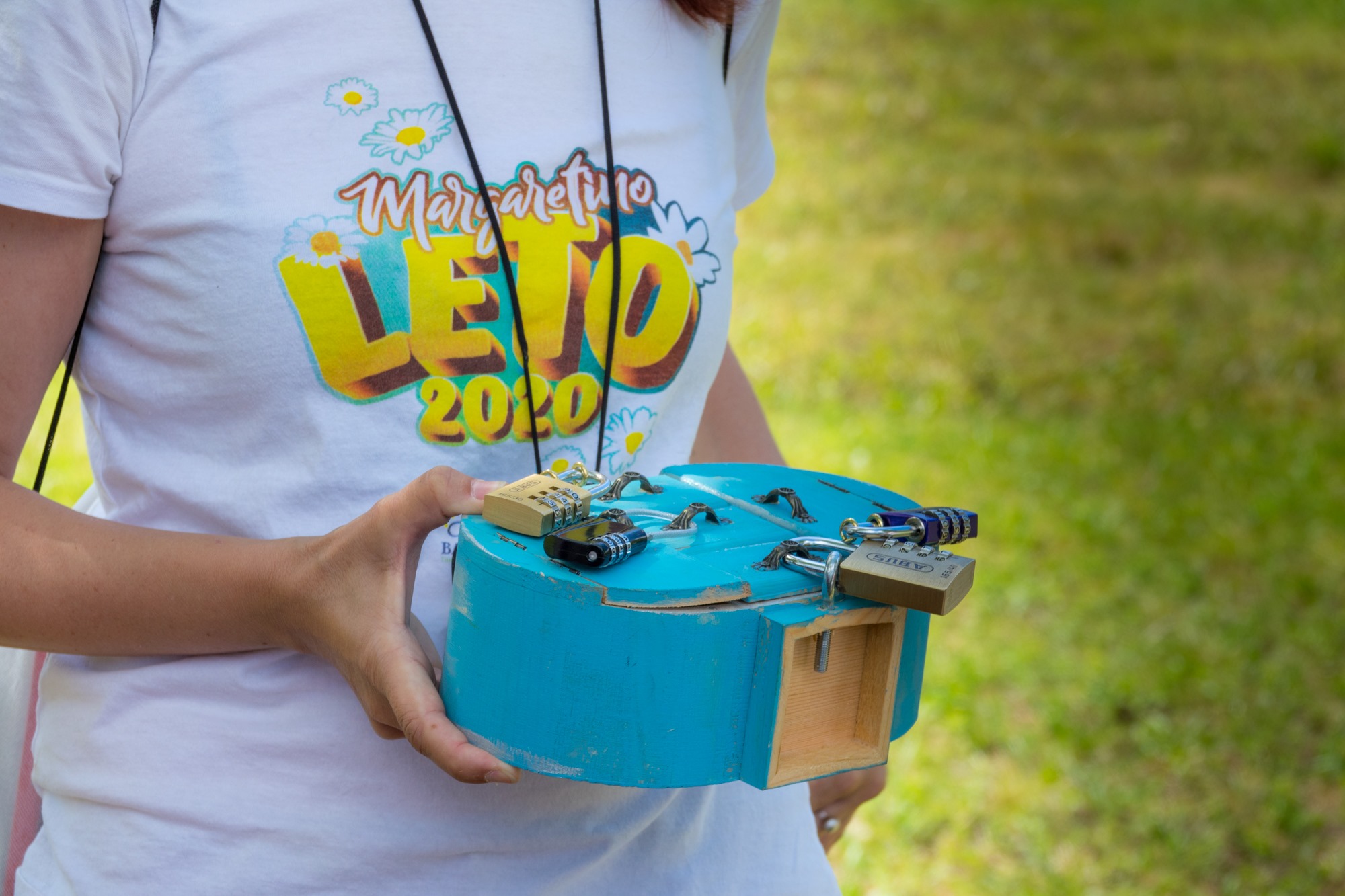 Having successfully solved the puzzles of famous naturalists and collected the highest number of points, the winning team got a special award, a badge with Hirc’s rose, which was found in the Bakar region and is called Rosa Hirciana.

“Play Hirc’s Secret Level” tour offered a new experience which, as true researchers, the participants actively joined in, working hard on solving puzzles and having great fun. For their efforts, the organizers, the Bakar Tourist Board and the residents of Ponikve, as well as the sponsor Ina, treated them to local gastronomic specialties – homemade cow’s cheese, corn and potato bread (palenta kompirica), strudel with carob and walnuts, bundt cake, and the inevitable Bakar cake. 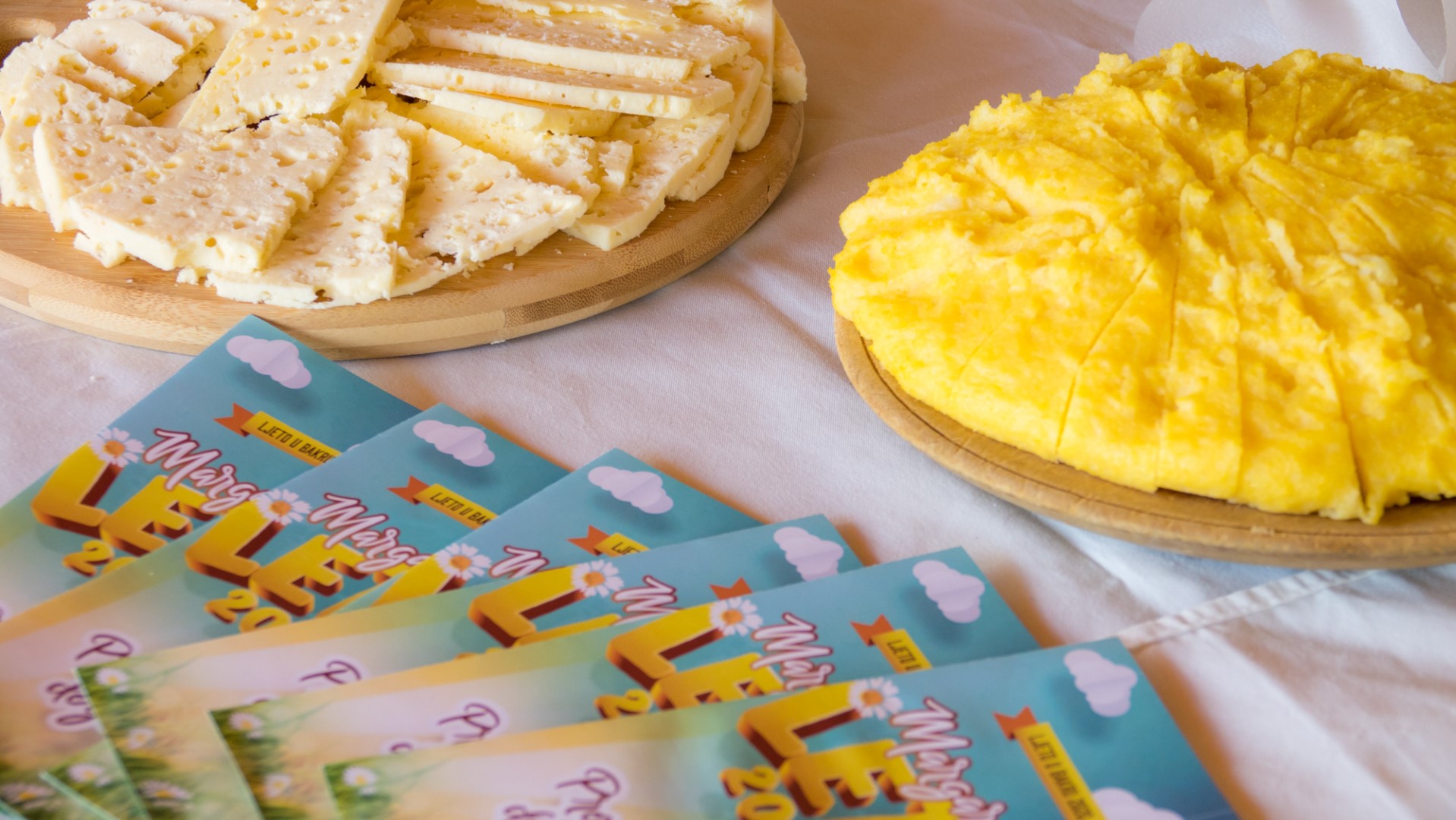