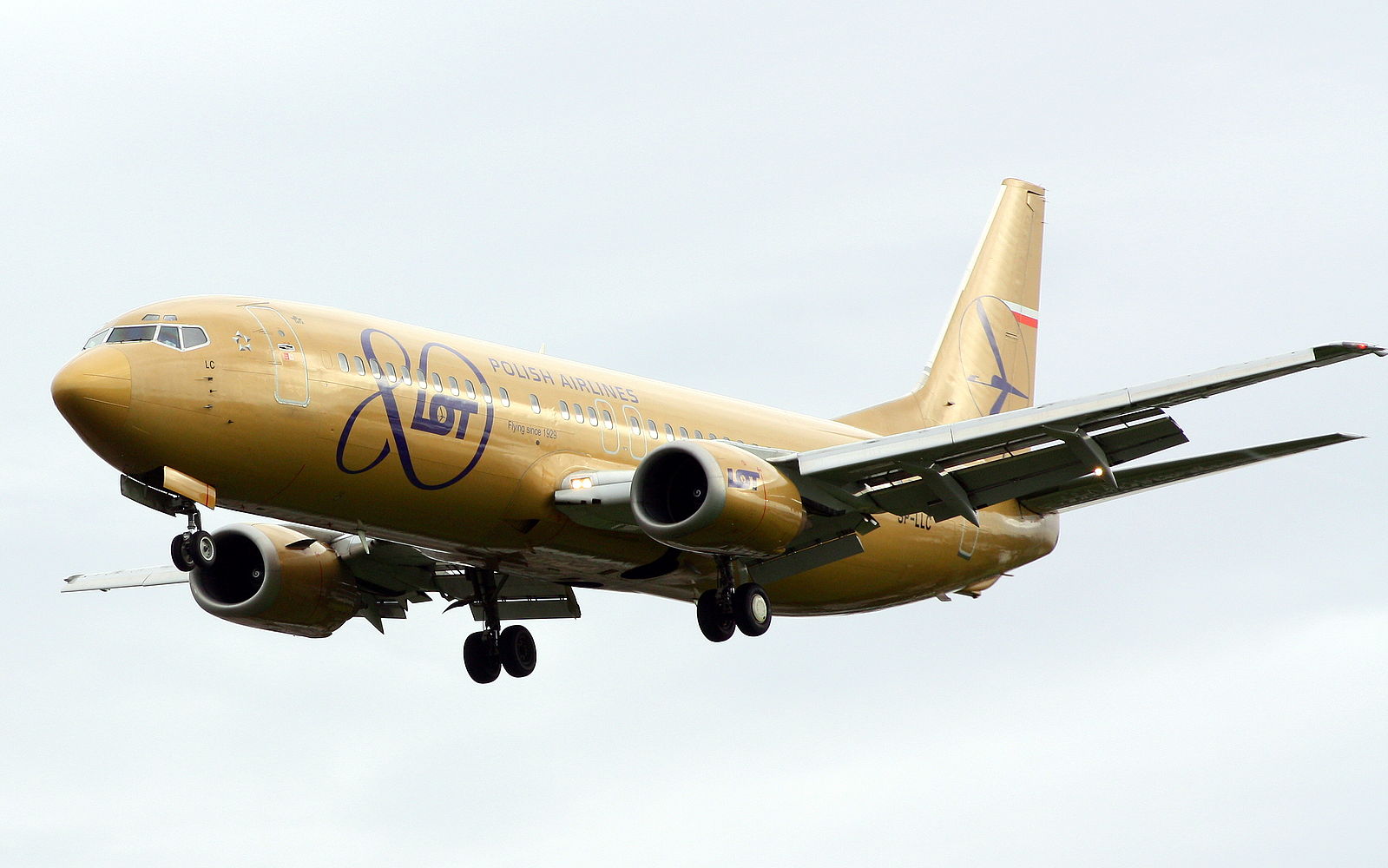 ZAGREB, 19 June 2020 – Poland’s national carrier has announced its resumption of flights to and from Croatia, starting from July 1st.

According to Croatian Aviation, LOT Polish Airlines will resume flights to Split, Dubrovnik, and Zadar on Croatia’s Dalmatian coast, while other destinations in Croatia, Rijeka, and Zagreb, will be re-introduced from the middle of July.

From July 1st the following routes will be resumed:

Budapest – Dubrovnik – once per week (Sat)

On all routes departing from Warsaw LOT will use the B737-800 aircraft which has a capacity of 186 passengers, while on the Budapest – Dubrovnik route company scheduled Embraer 195 aircraft (capacity of 112 passengers).

The Warsaw – Zagreb route is (for now) scheduled from July 15th, while the new route to Rijeka will be resumed from July 19th.