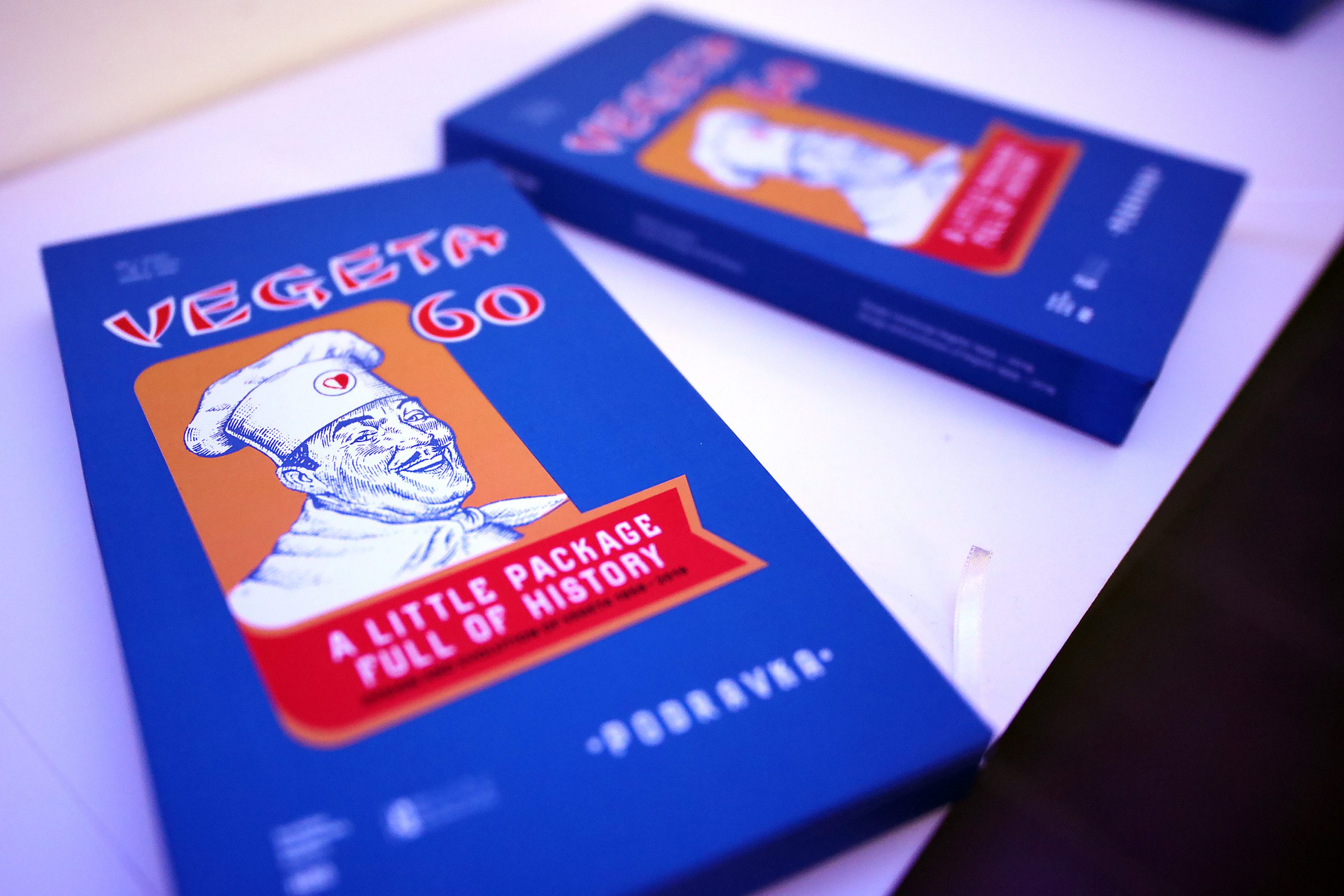 ZAGREB, June 5 (Hina) – A foundation stone was laid near Mostar on Friday for the future factory of the leading Croatian food company Podravka, and the plant is expected to process fruits and vegetables grown in the fields around Mostar and adjacent towns.

Attending the ceremony, Croatian Prime Minister Andrej Plenkovic praised the investment, underlining the importance of the project for local farmers and associations of war veterans included in the fruit and vegetable growing activities.

The speaker of Bosnia and Herzegovina’s parliament’s upper house, Dragan Covic pointed to the importance of the project for offering job opportunities to young people.

Large amounts of tomato are grown in the said area for the needs of Podravka, and in recent years the total annual yields have been 300 tonnes, while there are plans to raise the amount to 10,000 tonnes next year when the factory is due to be finished. 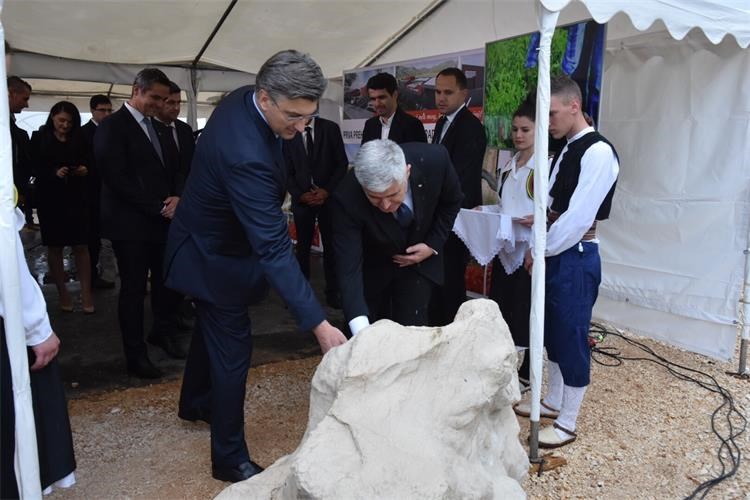 Podravka’s director, Marin Pucar, said that 1.2 million plants of tomato had been planted in the Mostarsko Blato field this year.

The local fields and climate are conducive to growing not only tomato but also peppers and similar vegetables, it was underscored at the ceremony.