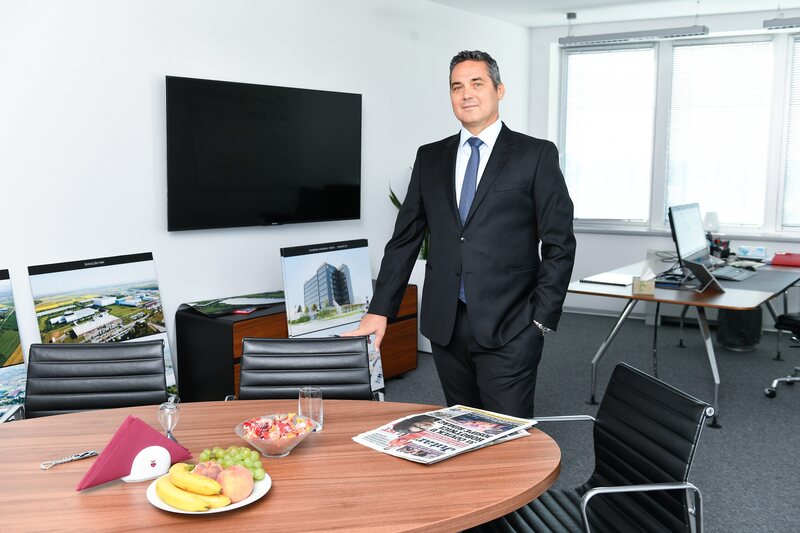 ZAGREB,  6 January (Hina) – The chairman of the Podravka food company’s board and the president of the Croatian Employers’ Association (HUP), Marin Pucar, died on Wednesday in the Koprivnica hospital due to a serious disease, the HUP and Podravka stated.

Pucar, born in Zadar in 1971, graduated from the Faculty of Economics of the University of Zagreb and also earned a diploma at the Leeds Metropolitan University (LMU).

He started his professional career at Gavrilović before joining Podravka in 2001. A year later he became its sales, marketing and development manager and became the board chairman in 2017.

Podravka is the leading Croatian food company with brands like Vegeta, Eva, Lino Lada and Fant in its portfolio.

The company has products in more than sixty countries on all five continents.