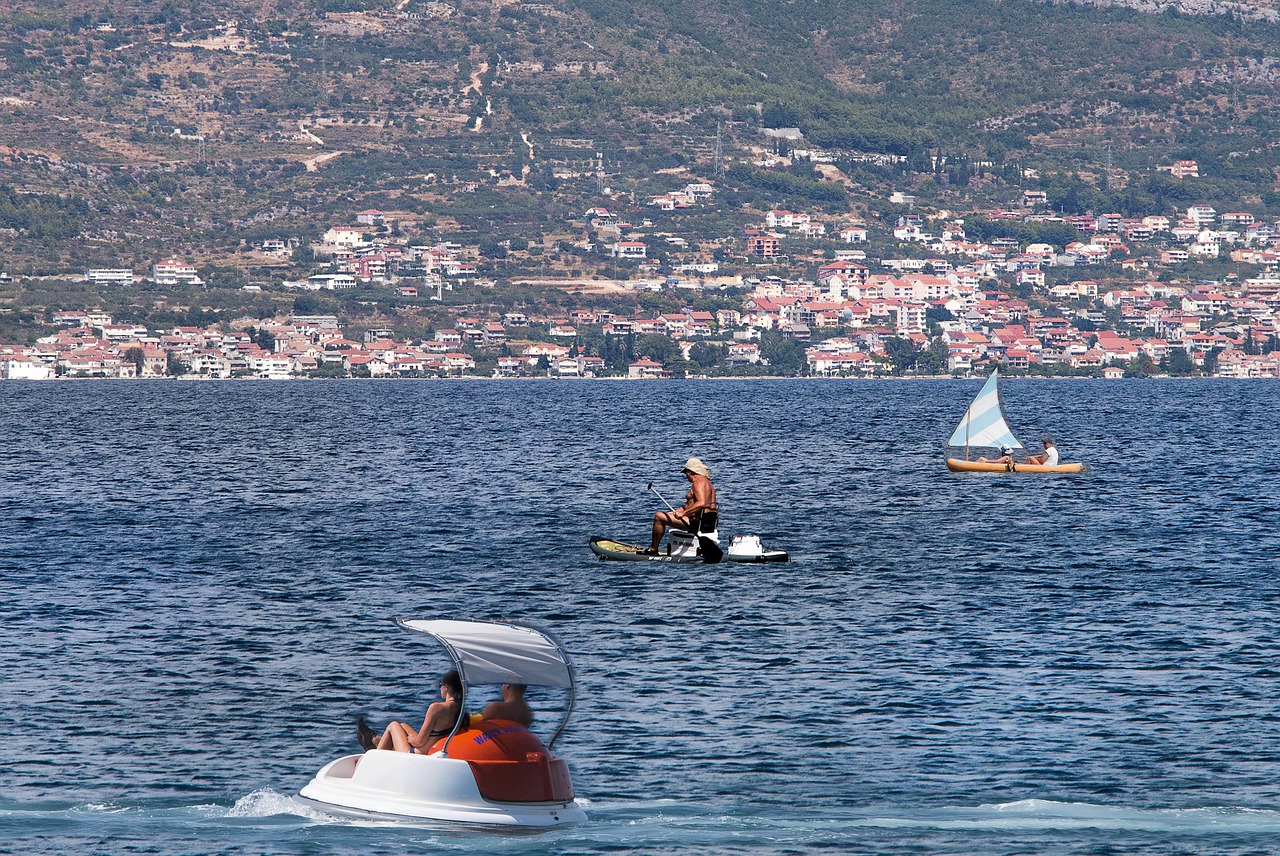 ZAGREB, June 9 (Hina) – The Austrian government will lift restrictions on arrivals from Croatia as of mid-June, Prime Minister Andrej Plenkovic announced on Tuesday after speaking with his Austrian counterpart.

“We agreed that tomorrow the Austrian government will adopt a decision on lifting restrictions on movement for people between Croatia and Austria as of mid-June,” Plenkovic tweeted after speaking with Chancellor Sebastian Kurz.

Anyone travelling from Croatia to Austria cannot enter Austria without restrictions whereas Croatia has opened its borders to 10 EU countries, including Austria.

Passengers from Croatia can now enter Austria upon presenting a negative test to coronavirus no older than four days which needs to be issued in either German or English. Croats, resident in Austria, can also enter that country but are required to spend 14 days in self-isolation.